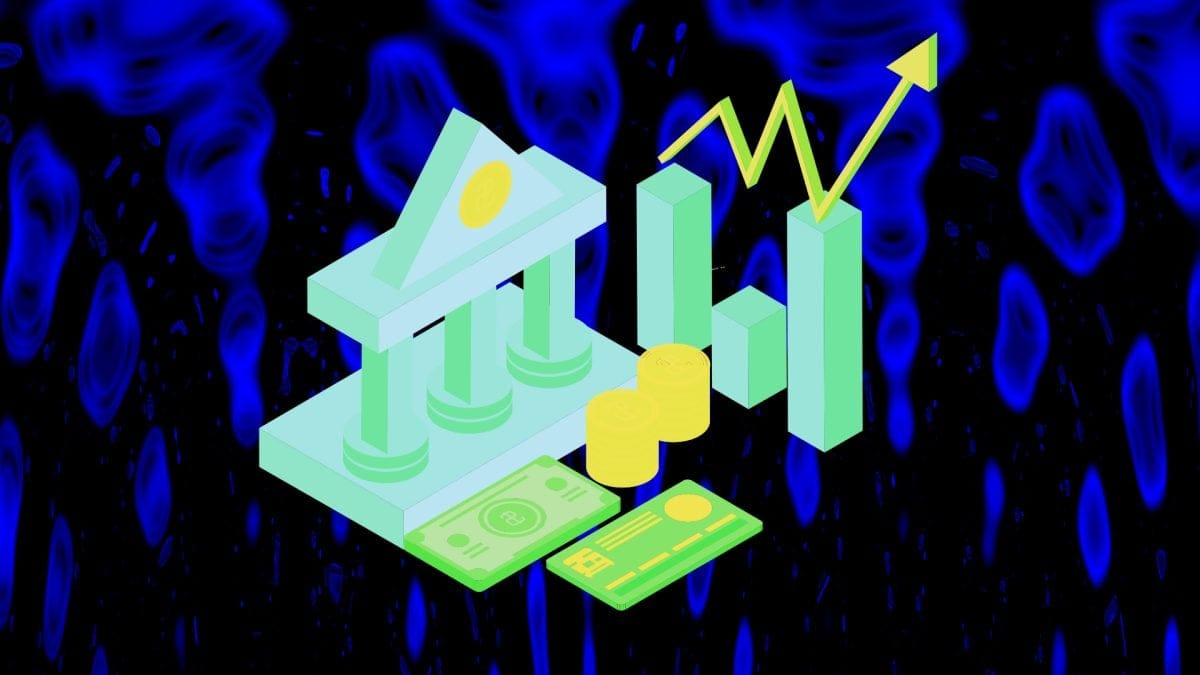 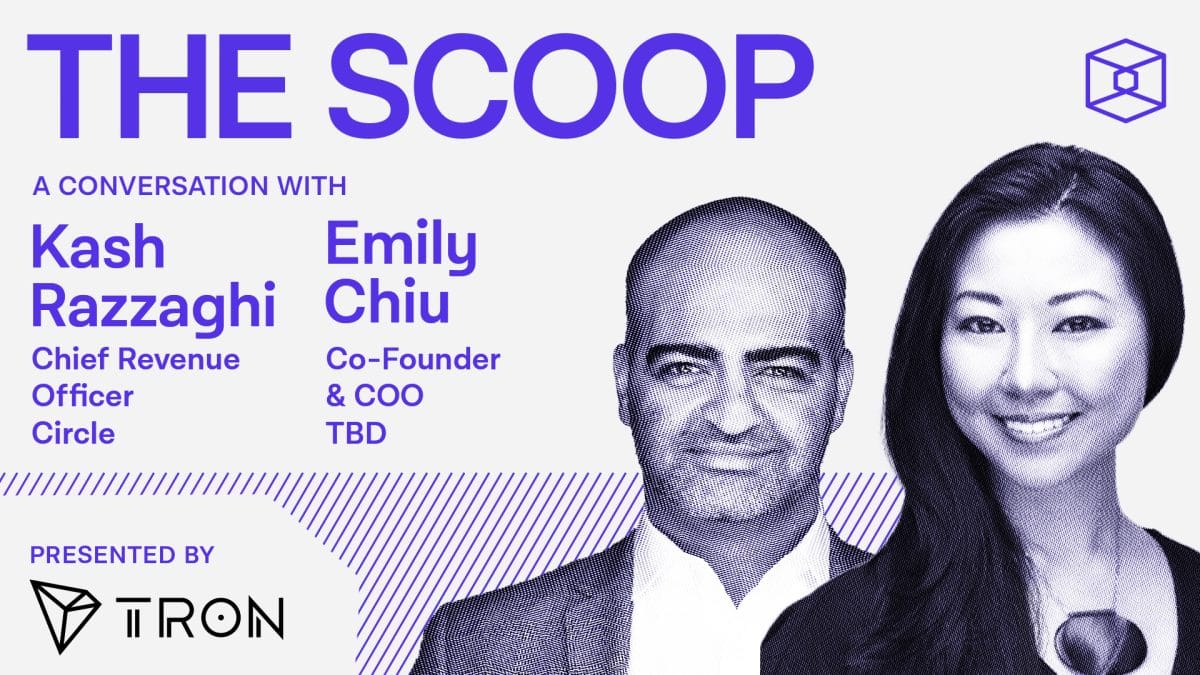 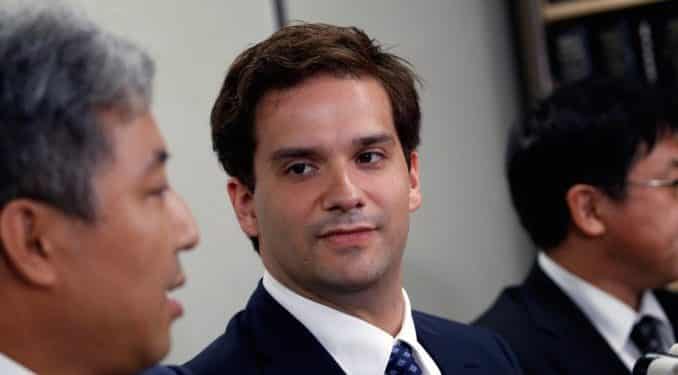 Fortress Investment Group has sent an updated letter to thousands of creditors of the now-defunct crypto exchange Mt Gox, offering to purchase their claims.

Mt Gox went bankrupt in 2014 after reportedly losing over $480 million worth of bitcoin. Last year, Japan’s courts changed Mt Gox’s case status from bankruptcy to civil rehabilitation, which allowed the company to restructure its business and might possibly lead to creditors getting some of their assets back. Mt Gox currently holds 141,868 bitcoin on behalf of creditors, which constitute 15% of the 940,000 bitcoin originally lost, according to the latest report available on its website.

In a letter penned by Fortress managing director Michael Hourigan, the firm proposed to acquire creditors’ bitcoins held by Mt Gox at bitcoin’s current market price. At last check, bitcoin was trading at $7,200 a coin. That would provide creditors with a guaranteed payment, but Fortress would pocket 30% of what they could have been paid.

The letter cites the ongoing lawsuits filed by two large creditors, Mt Gox’s parent company Tibannee and U.S.-based bitcoin business incubator CoinLab, as a reason why creditors should sell. “These lawsuits threaten to delay and dilute distributions on your claim,” the letter says. Creditors have until Dec. 31 to make their decision.

According to an October report by Tokyo District Court, a total of 56 Mt Gox’s creditors have filed petitions for claim assessment. In recent months, the court has approved Tibannee’s claim concerning over 82,000 bitcoins and $386 million Japanese yen (around $3.5 million) as well as CoinLab’s claim concerning $385 million Japanese yen (around $3.5 million) and delay damages.

The legal process will likely drag on for a long time and Fortress hopes creditors will sell to them instead.This is the second time Fortress has offered Mt Gox creditors a deal. In July, the firm offered $900 per bitcoin, as CoinDesk reported at the time.