ACA Group has reportedly decided to give up on the planned acquisition of BitFlyer Holdings, which owns a crypto exchange in Japan.
October 1, 2022, 9:43AM EDT
Exchanges
The Block • February 13, 2020, 10:01AM EST 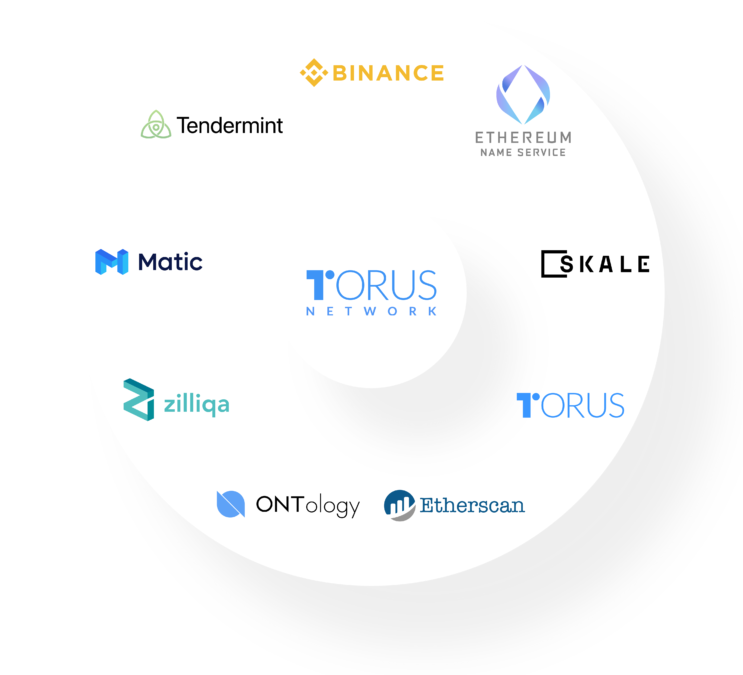 Private key management network Torus has launched out of beta and open-sourced its codebase for the community to use.

Founded in 2018, Torus aims to ease users and developers’ transition from web2 to web3 by offering straightforward authentication methods. On Thursday, the company announced that its infrastructure has now been migrated to a decentralized network, which enables one-click login with multiple verifier accounts like Google, Facebook, Reddit, Discord, and Twitch.

DApp developers can integrate with Torus with a few lines of code. End-users can then access these DApps using familiar login methods like Google or Reddit. And Torus will automatically generate users’ private keys, distribute them to the independent nodes, assign keys to verifier accounts, and authenticates users against them, according to Torus CEO Yuyong Zhen.

Moreover, Torus has kept traditional web2 account recovery systems. Instead of having to manage a seed phrase, users can recover their accounts through traditional email or social logins.

Going forward, Zhen said, Torus will seek deeper integration including working with ENS to push out smart contract wallets and integrate with additional operators including Cosmos, Zilliqa, and other chain networks.

Binance CEO Changpeng Zhao contended that Torus’ features will help lower the barrier for non-technical users to onboard web3 applications.

“User onboarding is one of the biggest hurdles holding back Web3 adoption today. The status quo of key generation and wallet linking does not scale for millions of non-technical users,” he said in a statement. “Torus has built an incredibly sleek product that makes signing into a DApp no different than logging into Google.”

Now that the first official version has been launched, Zhen said, Torus will keep expanding the nodeset, onboarding at least 10 more operators by the end of 2020. The goal is to eventually allow anyone – exchanges, foundations, banks, or individuals – to run a node on the network.

“We're also starting development on the next steps for the network,” Zhen said. “You can expect to see a whole new suite of features which improves the end-user experience;  email/phone or OAuth logins, gas abstraction via smart contracts, different chain integrations, permissions frameworks, white-labelling engine, the list goes on.”