In recent months, a slew of announcements has heralded a concerted effort to bring NFTs and other web3 projects into the mainstream. Major retailers like Walmart and Macy’s and storied children's brands Mattel and Nickelodeon are among those joining forces in the hopes of convincing kid consumers – and their parents – to embrace digital assets.
October 4, 2022, 1:47PM EDT
NFTs, Gaming and Metaverse
Layer 1s • April 16, 2020, 8:00AM EDT 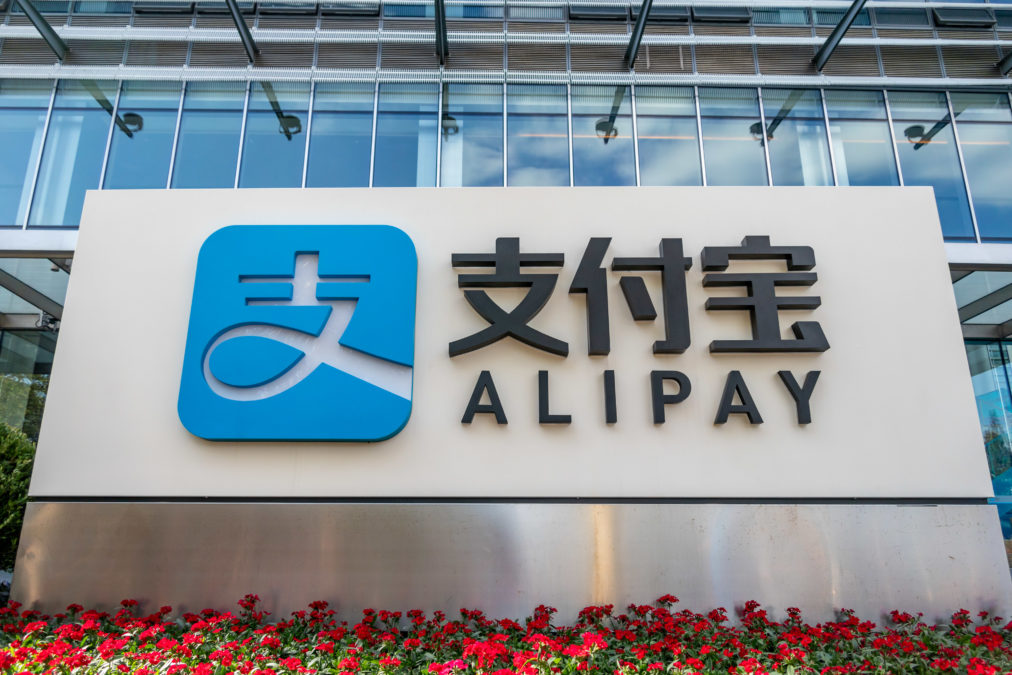 Ant Financial, the fintech arm of Chinese tech giant Alibaba Group and the parent company of Alipay, has launched its consortium blockchain platform.

“Through the launch of the OpenChain platform, we aim to help one million SMEs and developers innovate and explore more use cases in the next three years,” said Jin Ge, general manager of blockchain platforms at Ant Financial.

Consortium blockchain networks combine elements of both public and private blockchains and are usually beneficial to organizations operating in the same industry.

“These use cases require not only a trust mechanism among all parties, but also high-performance consensus algorithms that can complete authentication computation on the fly,” said Ant Financial.

OpenChain began its initial alpha testing in 2019 and since then WhiteMatrix, a provider of enterprise blockchain app development services, has been using the platform.

WhiteMatrix founder and CEO Wu Xiao said OpenChain’s transaction speed is “several times faster than public blockchain platforms like Ethereum” and its “cost per transaction is only one tenth of others.”

Alibaba and Tencent groups, in particular, are the most active players in the blockchain space. Last year, Tencent and its affiliates filed for 718 blockchain patents, while Alibaba Group filed 470.