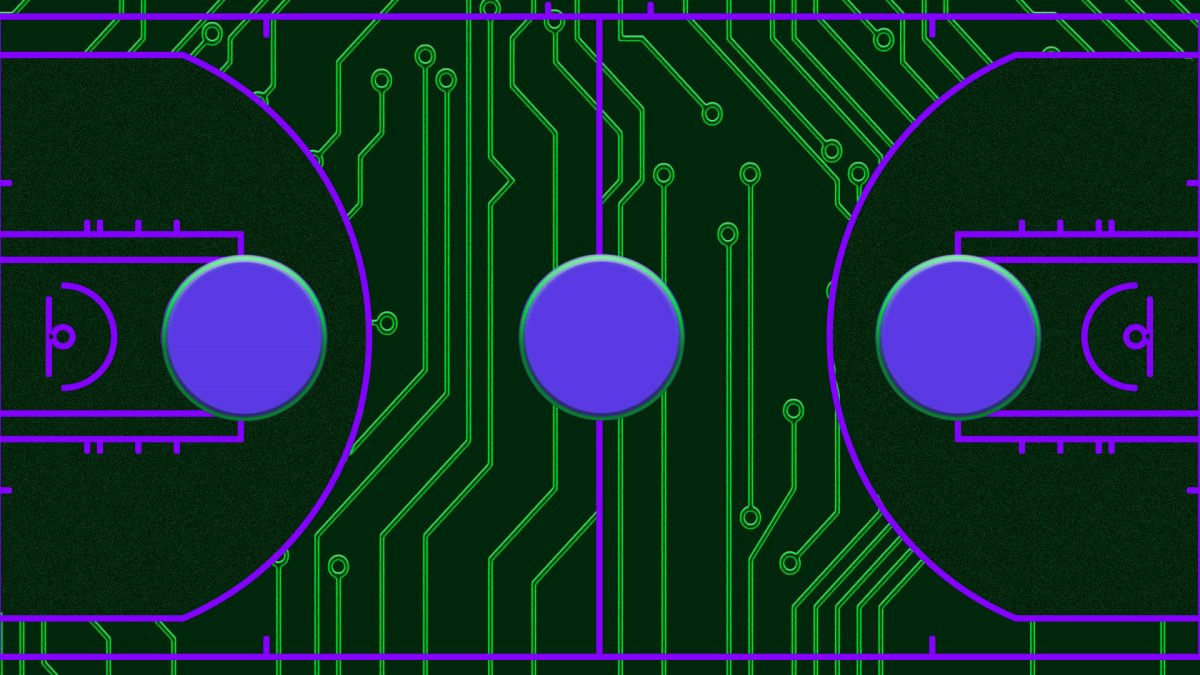 Dapper Labs, the NFT development platform behind NBA Top Shot, is raising money at a $7.5 billion valuation in a round led by Coatue Management, according to the tech news publication The Information.

The three-year-old Dapper Labs had just completed a $305 million funding round on March 30, which valued Dapper at $2.6 billion. That raise was also led by Coatue Management, an investment firm that has also backed Instacart and Airtable.

Coatue’s interest in the Dapper coincides with the recent NFT boom, during which Dapper’s NBA Top Shot has regularly comprised the majority of weekly users of NFT platforms.

Dapper Labs' most recent funding round has not finished, notes The Information, and the final valuation could increase should more investors get involved.