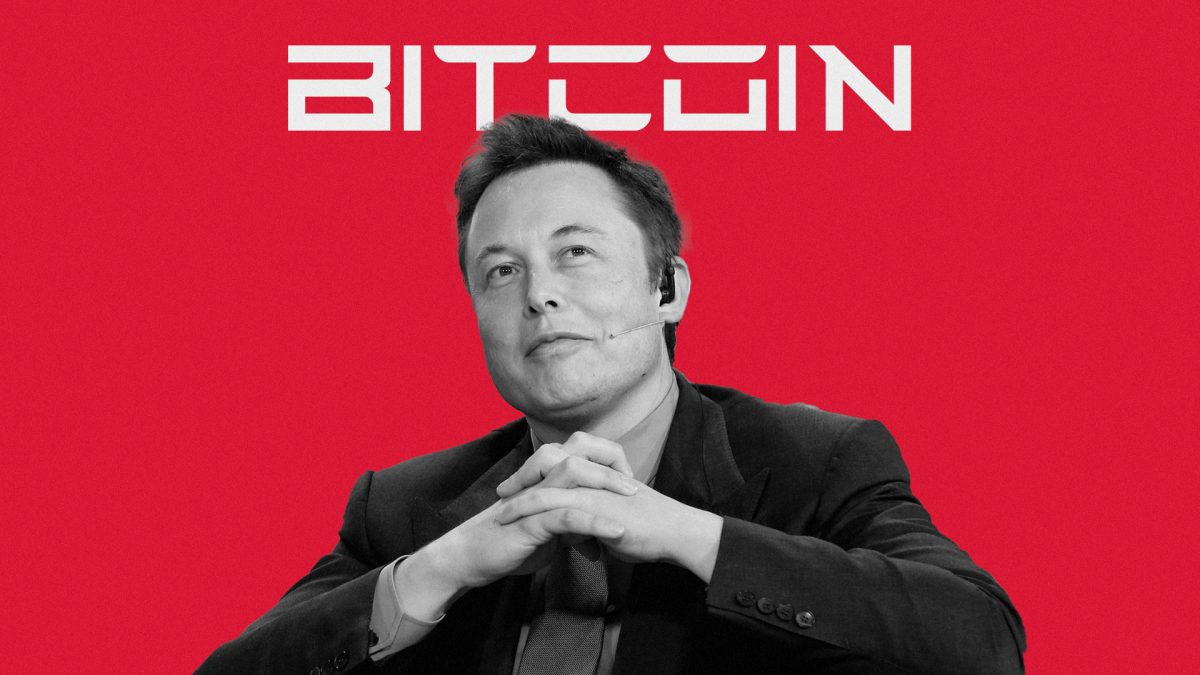 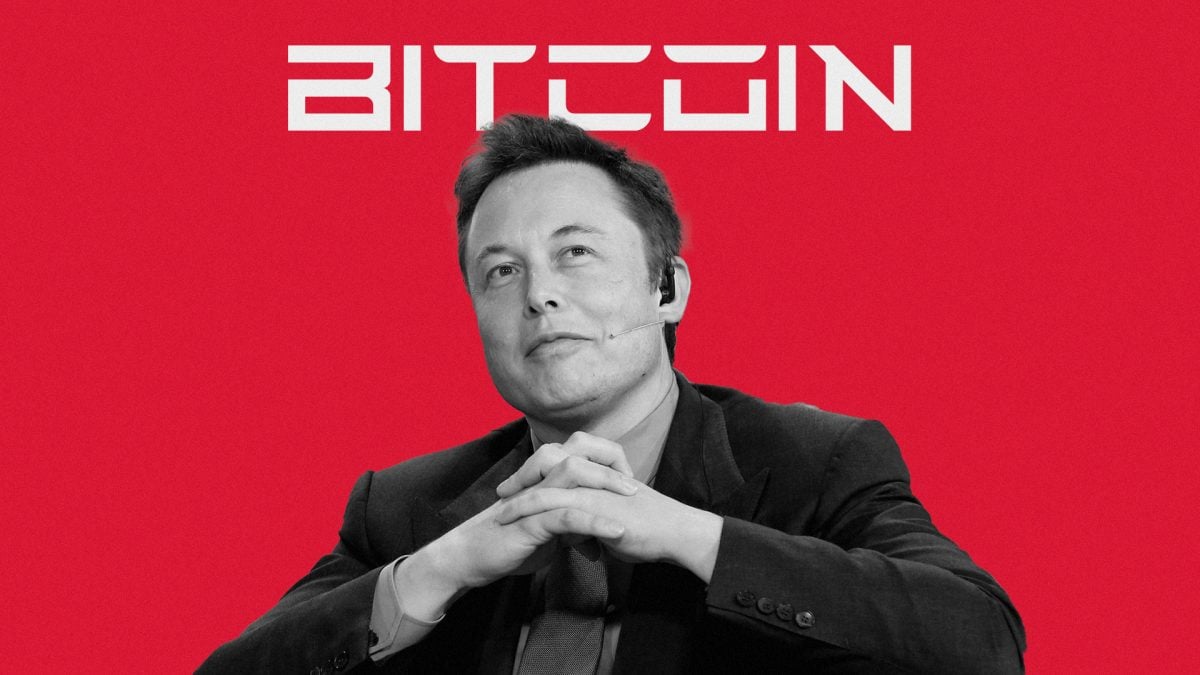 Tesla CEO Elon Musk posted a tweet Wednesday evening announcing that Tesla will suspend vehicle purchases using bitcoin due to concerns over the environmental impact of the cryptocurrency.

"We are concerned about the rapidly increasing use of fossil fuels for Bitcoin mining and transactions, especially coal, which has the worst emissions of any fuel," read the statement.

The electric car maker began taking bitcoin for payment in March, just over a month after it disclosed in an SEC filing that revealed a purchase of $1.5 billion worth of bitcoin. Last month, its earnings report for the first quarter of 2021 revealed that Tesla had sold $272 million worth of its bitcoin holdings.

"Tesla will not be selling any Bitcoin and we intend to use it for transactions as soon as mining transitions to more sustainable energy," the new statement reads. "We are also looking at other cryptocurrencies that use <1% of Bitcoin's energy/transaction."