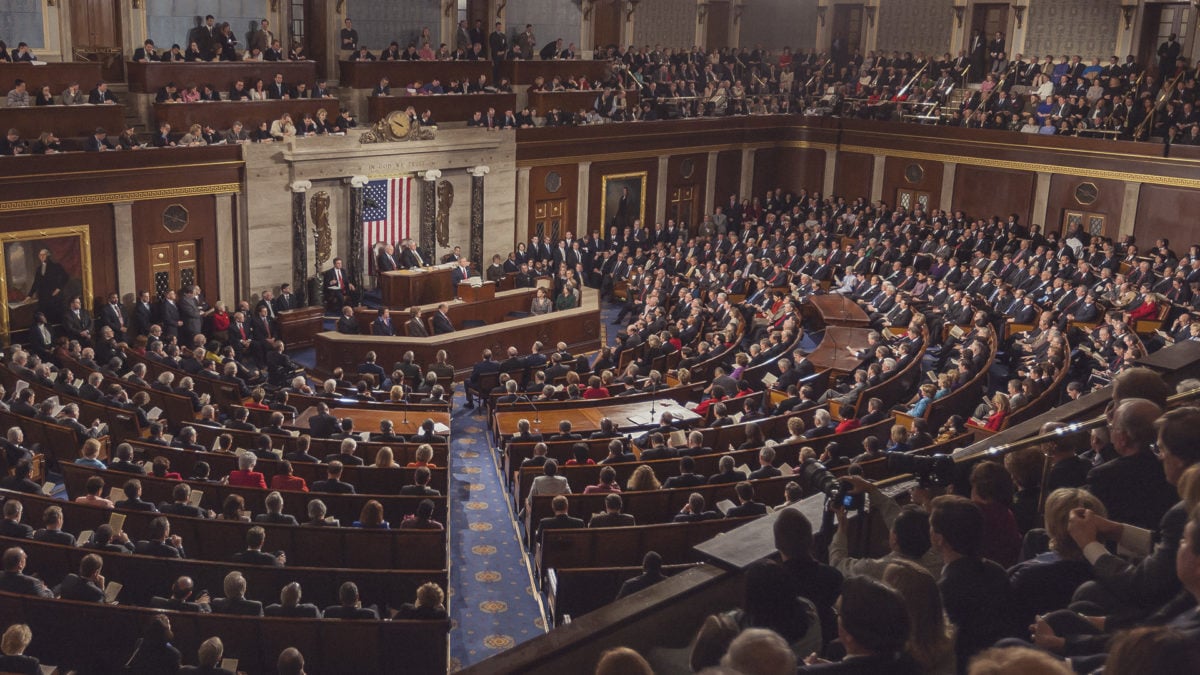 Yesterday, Congresswoman Maxine Waters announced the formation of a new working group for House Democrats to focus on cryptocurrency policy.

In a statement shared with The Block on Wednesday, Waters' team revealed the roster of the group, which features 12 members of the House Financial Services Committee.

On the roster was Stephen Lynch, who is the chair of the Fintech Task Force. It was, in fact, in the task force's first hearing that Waters made the announcement.

Also in the working group is Bill Foster, who chairs the task force on AI, is a member of the Blockchain Caucus, as well as likely the only blockchain programmer in Congress. In a statement to The Block, Foster wrote:

"The United States is playing catch-up to the rest of the world when it comes to digital currency, and if we’re going to protect the U.S. dollar’s status as the world’s reserve currency, we need to make the development of secure and privacy-preserving digital currency a priority."

In her announcement, Waters identified the group's goals:

"Members plan to work together on legislation and policy solutions on such matters as cryptocurrency regulation, the use of blockchain and distributed ledger technology, and the possible development of a U.S. Central Bank Digital Currency."

The working group's membership also includes Sylvia Garcia, who introduced the "Managed Stablecoins Are Securities Act of 2019" in response to Facebook's work on Libra (now Diem). The most senior member is the famously anti-crypto Brad Sherman, who joined yesterday's hearing in order to express fears about a U.S. CBDC's possible utility in tax evasion.

From across the aisle, Republican Congressman Warren Davidson tweeted support for the new working group, saying he looked "forward to working with colleagues to provide the regulatory clarity America needs to see this aspect of FinTech flourish."