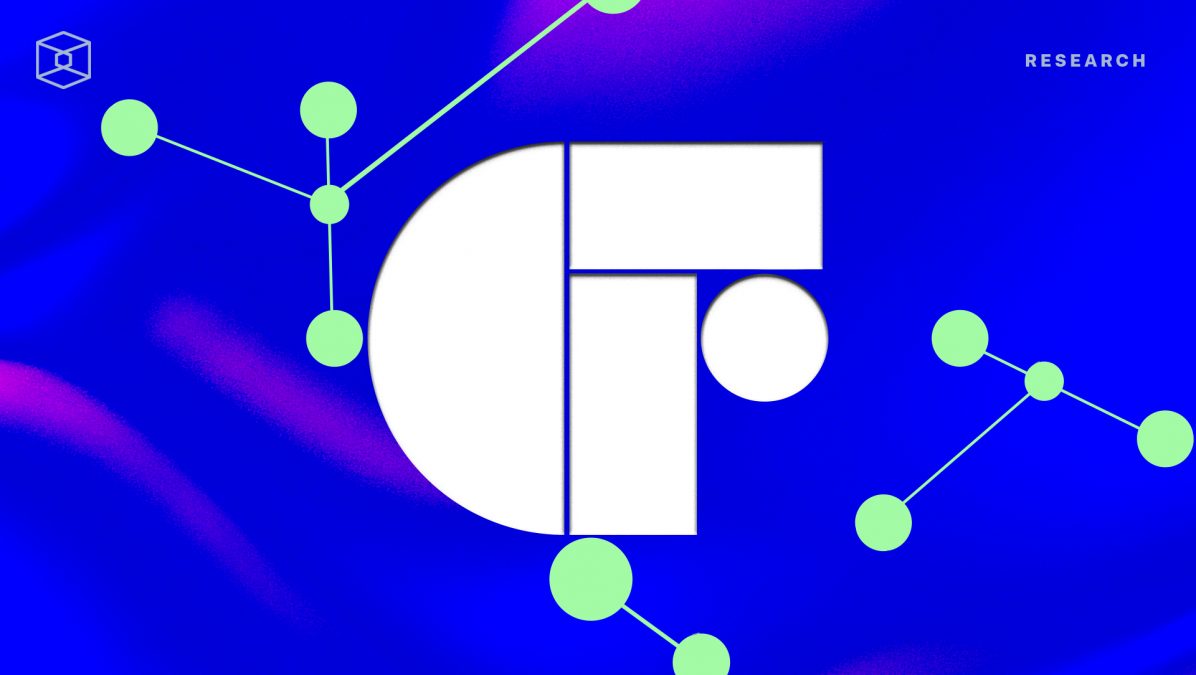 CoinFund is doubling down on the non-fungible token (NFT) market with a new investment vehicle, head of portfolio growth Vanessa Grellet revealed on the most recent episode of The Scoop.

Dubbed Metaversal, the new vehicle will serve as both a way for investors to bet on the overall market and as a development studio for NFT companies.

CoinFund  has been one of the NFT market's most prominent bulls to date. Now it's launching Metaversal despite the recent slump in usage across platforms for trading blockchain-based collectibles NFT-based art and other assets.

Grellet said despite the slump there's still "so much demand."

"Even though you see a slowing down in the consumption, I think we are going to see a lot of tools around lending, around the financialization of NFTs that are going to make the NFT space even larger than other spaces like DeFi, etcetera," she said.

CoinFund has already been very active in NFT market. The firm led Rarible's $14 million fundraise, which was announced earlier this month. It is also an investor in Dapper Labs, Genies, and NFTfi, according to its website.

The NFT market saw breakneck growth earlier this year, with weekly trade volume soaring to nearly $200 million in late February. It stood at around $40 million the week of June 20.