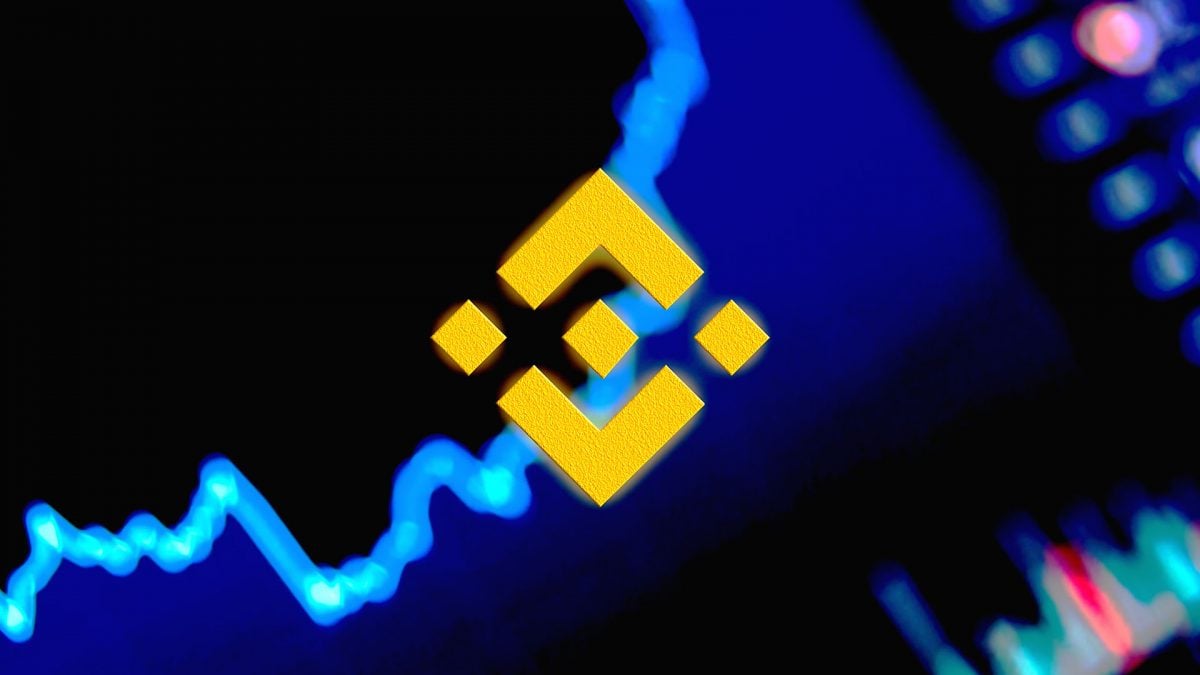 Crypto exchange Binance said Tuesday that it is reducing the withdrawal limit for users who have completed its lowest-tier account verification, a move that comes as the company and the wider exchange space has faced greater scrutiny from global regulators.

Previously, those with Basic Account Verification completed could withdraw up to 2 BTC per day. Effectively immediately, that limit is being lowered to 0.06 BTC per day for newly registered accounts. Additionally, Binance will phase this policy in for existing accounts between August 4 and August 23.

In a statement on Twitter, Binance said that "[t]his adjustment better accounts for current BTC prices."

During a subsequent tweet thread, Zhao positioned the change as part of a wider focus on regulatory compliance amid an environment in which exchanges are facing such scrutiny. "We’re enhancing our KYC efforts to further our leadership in this area," he said of the withdrawal limit change.

"We continually review our policies to ensure that we surpass industry standards," the firm said.

Over the weekend, Binance announced that it has begun to lower the futures trading leverage limit for existing users. "In the interest of Consumer Protection, we will apply this to existing users progressively over the next few weeks," CEO Changpeng Zhao said at the time.

Binance has faced growing regulatory hurdles in a number of countries in recent months. In particular, its stock tokens offering drew scrutiny from regulatory bodies in Europe and Asia. Earlier this month, Binance ceased the trade of stock tokens.