Dalio announced on Tuesday that he was stepping down as co-CIO, after more than a decade since he first lined out his succession plan.
October 4, 2022, 1:46PM EDT
Markets
Startups • September 28, 2021, 9:05AM EDT 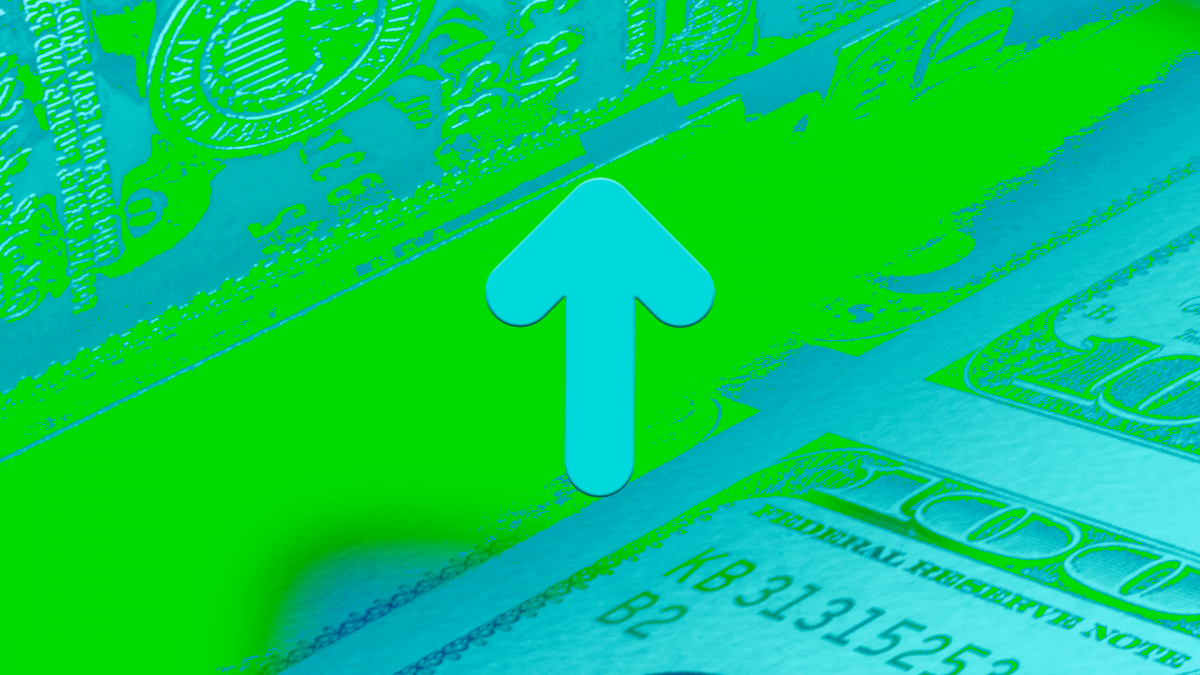 Roll, a platform that allows users to create their own branded tokens, announced Tuesday that it raised $10 million in Series A funding.

Roll allows people with a sizable following to create social tokens. These tokens can then be branded and disseminated as the creator sees fit. For example, a creator named Connie Digital offers his social token $HUE to followers who read his newsletter. Connie Digital’s fans can then spend $HUE on NFTs or to tip on Discord.

“We're not trying to be Web3 Twitter or Facebook,” Roll CEO Bradley Miles told The Block. “We want to be more of a Stripe for social tokens.”

Roll supports over 350 creators, $2 million daily trading volume, and a year-to-date trading volume of $680 million. With prior funding from Galaxy Interactive, Hustle Fund, Gary Vaynerchuk and other investors, Roll has raised $12.7 million since its 2019 inception.