Dalio announced on Tuesday that he was stepping down as co-CIO, after more than a decade since he first lined out his succession plan.
October 4, 2022, 1:46PM EDT
Markets
Venture Capital • September 30, 2021, 6:30AM EDT 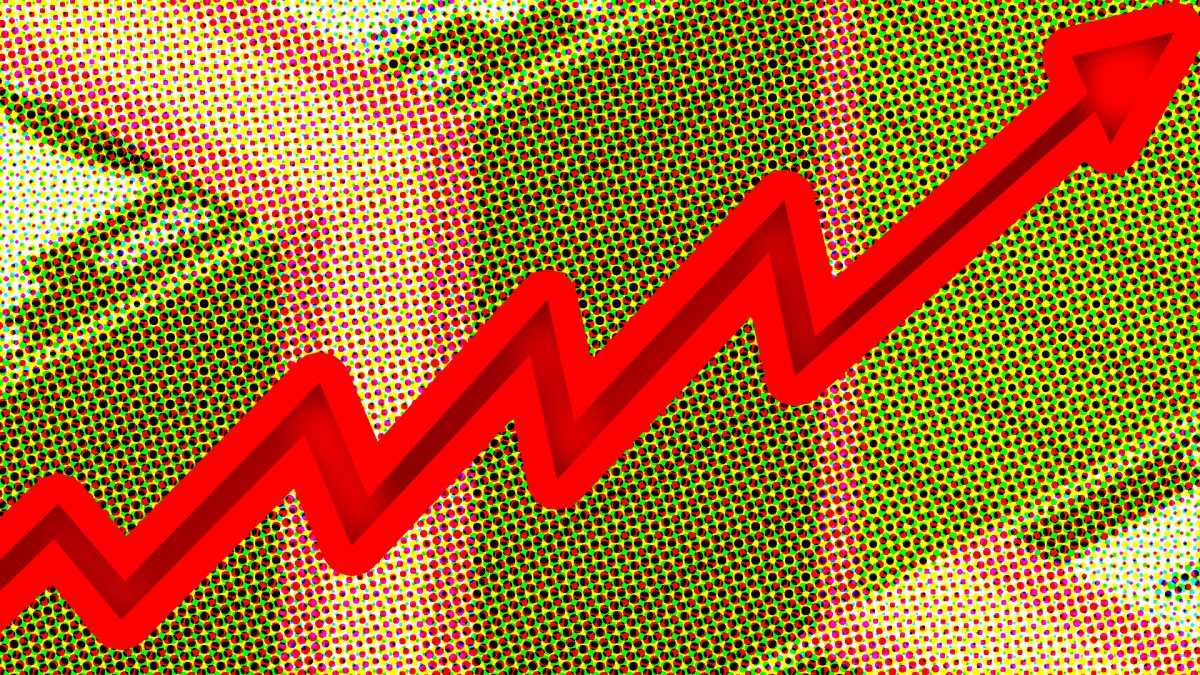 Crypto treasury management platform MultiSafe has rebranded to Coinshift and announced it has raised $2.5 million in a seed funding round.

This was an equity funding round and Coinshift's first fundraise, founder and CEO Tarun Gupta told The Block. With fresh capital at hand, Coinshift, which is based in India, plans to expand its platform and team. There are currently six people working for Coinshift and it plans to hire around five more people, said Gupta.

As for expanding the platform, Gupta said the work is in progress to release more features for the crypto treasury management solution, including cash management and asset allocation to earn yield. "We are building a treasury management platform for very large treasuries," he said. Coinshift's current customers include ConsenSys, Balancer, and Uniswap. These projects currently manage grants and other payouts through Coinshift's platform.

Gupta was previously a co-founder of Parcel, a similar startup to Coinshift. When asked how Coinshift is different from Parcel, Gupta said Parcel only caters to decentralized autonomous organizations (DAOs), but Coinshift caters to all crypto companies. Parcel also raised $2.5 million in seed funding earlier this month.

Over the long term, like Parcel, Coinshift plans to decentralize its treasury infrastructure and become a DAO itself, said Gupta.

Yogita is a senior reporter at The Block and covers all things crypto. Before joining The Block, Yogita worked for CoinDesk and The Economic Times. She can be reached at [email protected]lock.co. Follow her on Twitter @Yogita_Khatri5.