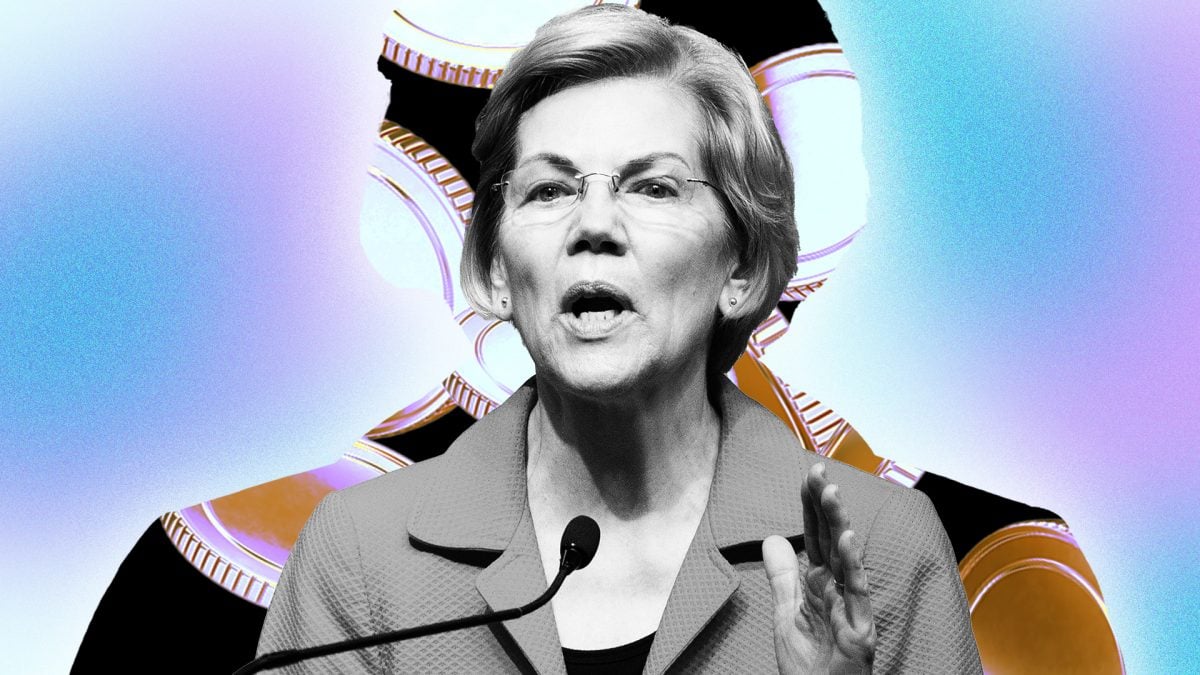 In an October 19 letter to Facebook CEO Mark Zuckerburg, five democratic senators, including Banking Committee leadership, called for the shutdown of Diem and Novi.

Diem is a stablecoin project that has been on the rocks for years. Novi, a crypto wallet originally intended to hold Diem, just this morning announced that it will use Paxos' stablecoin for its inaugural pilot.

In response, the signatories to the letter wrote: "We urge you to immediately discontinue your Novi pilot and to commit that you will not bring Diem to market."

The senators specifically note that Facebook Financial's leader, David Marcus, had said the firm was not going to launch "without the proper regulatory framework." A framework for stablecoins, the senators say, is the subject of an ongoing discussion among financial regulators.

It's a discussion that has displeased Brown's republican counterpart on the Banking Committee, Pat Toomey, who criticized the Treasury Department for lack of transparency in its work on stablecoins.

A Novi spokesperson told The Block “We look forward to responding to the Committee’s letter.”

Today's action resembles the call for a moratorium on Libra that came from House Financial Services Committee Chair Maxine Waters back in 2019. That call set off a series of congressional hearings that ultimately stopped the project in its tracks.