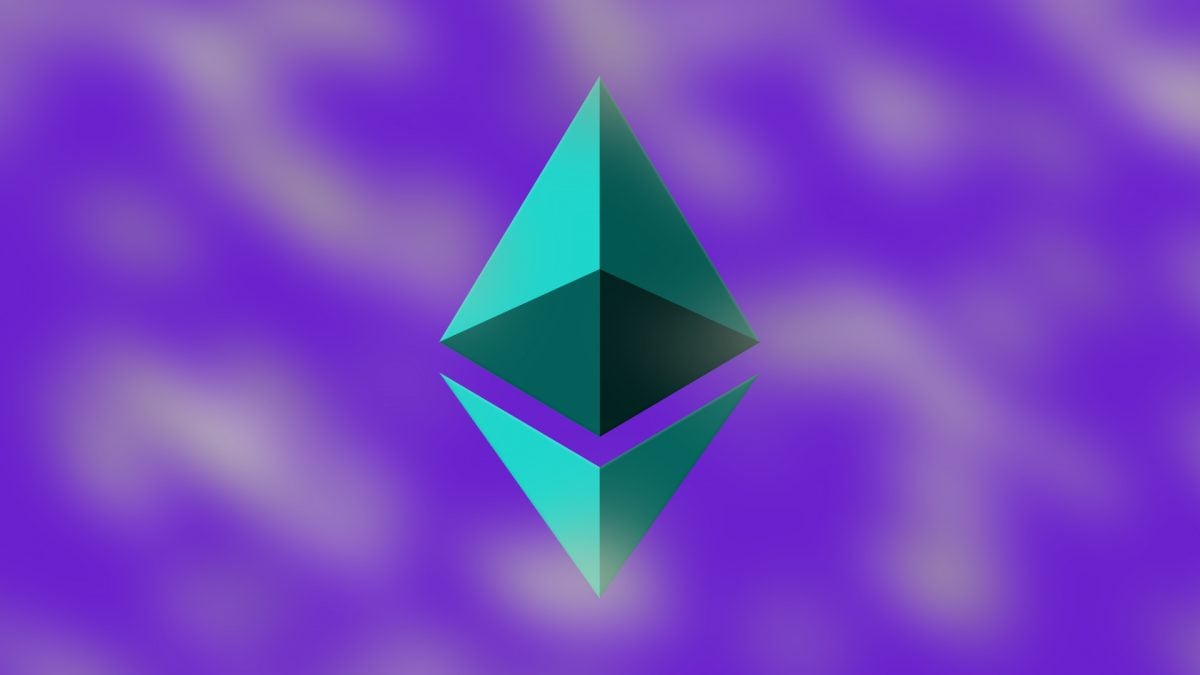 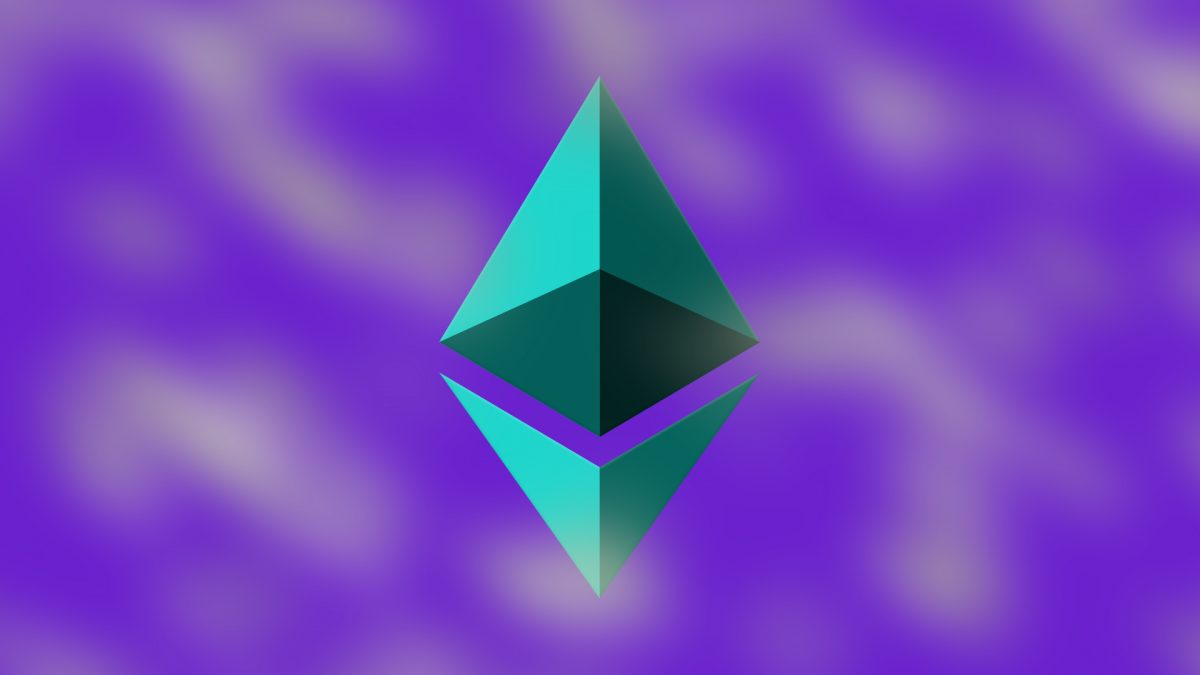 Ethereum layer 2 scaling network Optimism announced Thursday that it has removed the whitelist and is now open to everyone.

The move means any project can now deploy their smart contracts on the Optimism network. Until now, the network was only available to whitelisted projects, such as Uniswap and Synthetix. The whitelist allowed Optimism and select projects to communicate directly and resolve bugs.

The public launch of Optimism will let all project developers build on Optimism permissionlessly, similar to Ethereum. Last month, Optimism launched "EVM Equivalence," saying that its network is completely aligned with Ethereum Virtual Machine and developers can deploy contracts with "one-click."

Now that Optimism's whitelist is gone, its total value locked (TVL) could increase. Its current TVL is around $375 million compared to its rival Arbitrum, which has a TVL of about $2.25 billion, according to tracker L2beat.com. Arbitrum opened to developers in May and launched its mainnet in August.

The idea behind Ethereum scaling or L2 networks is to reduce gas costs. These networks allow processing transactions off the Ethereum main chain, which helps reduce the block space used on Ethereum and reduce gas fees.