The Aave community is leaning towards deploying a fresh v3 on Ethereum rather than upgrading the previous version.
October 4, 2022, 11:19AM EDT
Governance
NFTs • February 3, 2022, 5:05PM EST 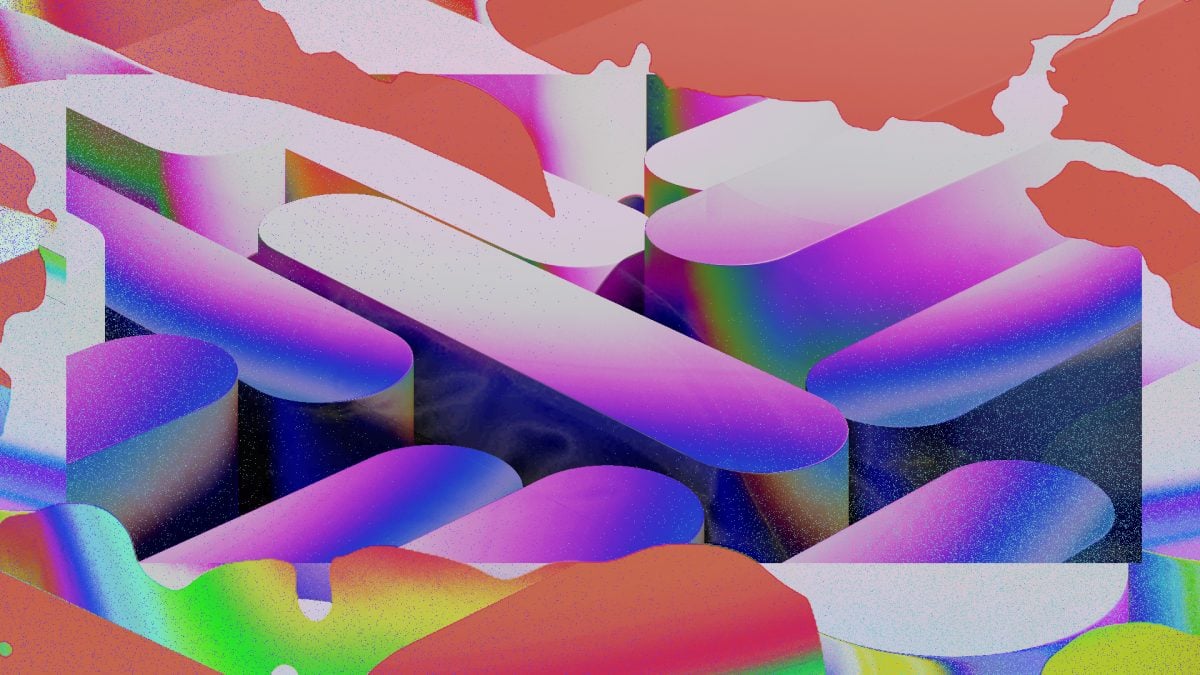 Cameo, the platform through which celebrities sell personalized videos for a fee, has launched a pre-mint for a non-fungible token (NFT) collection called Cameo Pass on Thursday.

The NFTs in the Cameo Pass drop are not from celebrities but rather the artists Burnt Toast of Doodles fame, Vinnie Hager behind the Letters NFT collection and cartoonist Luke McGarry.

Each Pass NFT costs 0.2 ETH to mint (about $520), and users can only mint up to six NFTs in the pre-sale. Cameo has partnered with OpenSea, the world’s largest NFT marketplace, to facilitate the mint pre-sale and secondary sales.

“Cameo’s mission is to create the most personalized and authentic fan experiences on earth. With Web3 rising as one of the most significant and promising trends in celebrity, athlete and creator interactions and monetization, Cameo is exploring how it can be used to further our mission for fans and talent,” a Cameo representative told The Block.

Owning a Cameo Pass NFT allows users to attend exclusive celebrity events such as Q&As, meet-and-greets and in-person parties. — — especially as more celebrities buy and show off their NFTs.