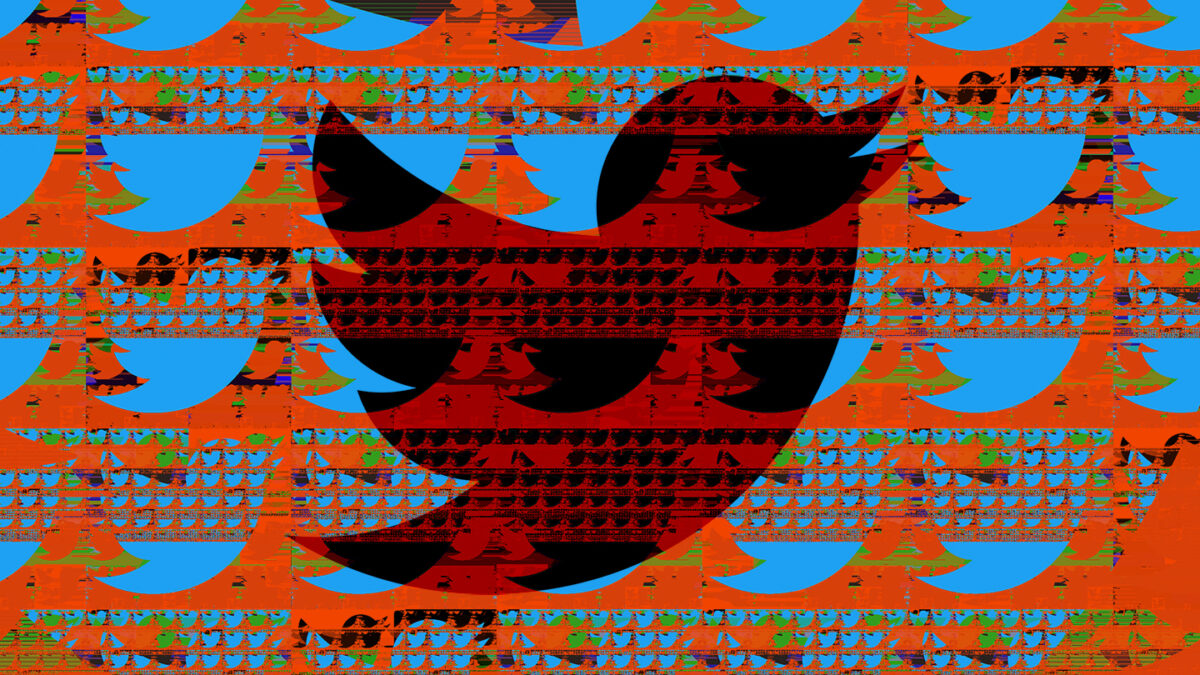 Brantly Millegan has been voted out of his role as a community steward of the organization that governs Ethereum Name Service (ENS).

The vote to oust Millegan from the ENS DAO (Decentralized Autonomous Organization) came on Sunday afternoon after a tweet from 2016 surfaced over the weekend — sparking instant controversy. In the tweet, Millegan had branded homosexual people evil, denied the existence of transgenderism, and described contraception as a perversion.

ENS is a popular purveyor of Ethereum-linked domain names that take the form of NFTs and can be used as usernames within crypto ecosystems.

The post noted that Millegan, a Catholic, defended his views in a recent Twitter spaces session. He also tweeted that he believes in “the mainstream traditional Christian positions held by the world's largest religion.”

The episode sparked fierce backlash on social media over the weekend. Many observers, including Uniswap Labs CEO Hayden Adams, claimed Millegan’s views are antithetical to the mantra of DeFi and web3. ENS echoed those sentiments in its blog post.

In a separate post, ENS said that Millegan could face further disciplinary action, including his immediate suspension while the community decides what to do; being asked to step down from his leadership roles at ENS (he is currently director of operations); removal as a director from the ENS foundation through a DAO vote; and his removal from True Names Limited, a Singapore-based non-profit entity that leads the development of ENS.

Millegan was contacted for comment but did not respond by press time.