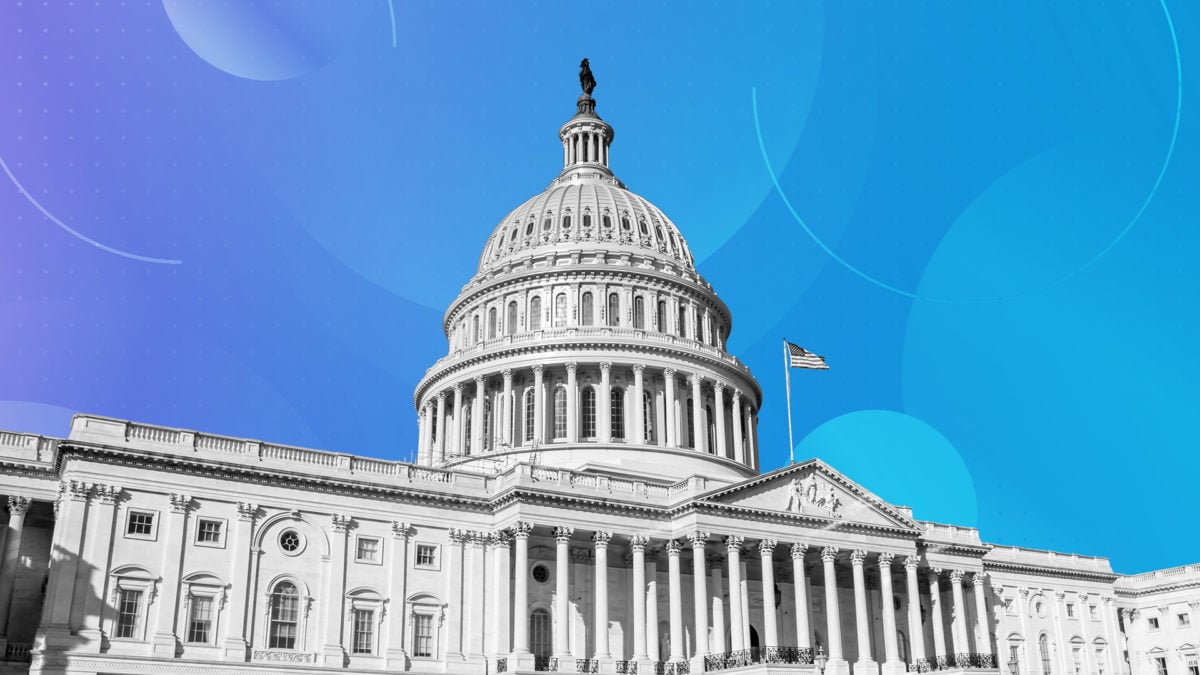 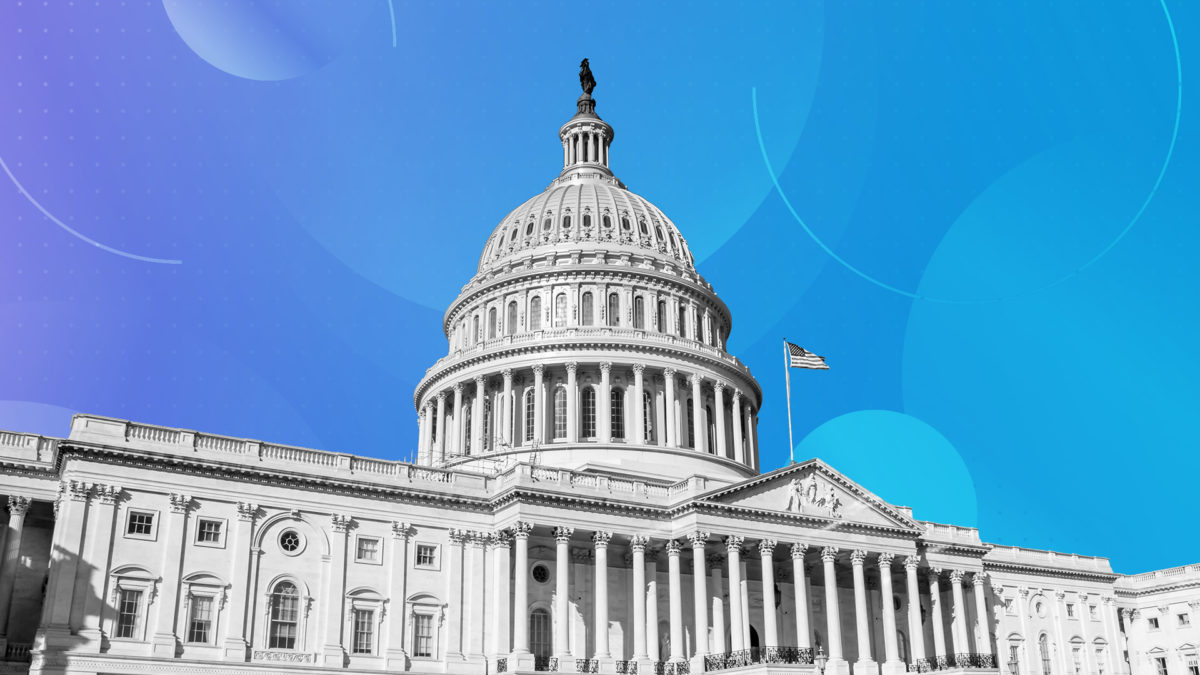 A long-delayed appropriations bill for 2022 has passed in the House of Representatives and is heading for the Senate as of March 9.

Included in the bill's 2,741 pages of legislation are several provisions aiming at China's central bank digital currency, or CBDC, as well as new requirements for ransomware reporting.

One section calls for the President to produce a report on the Chinese digital yuan, particularly the "short-, medium-, and long-term national security risks" that it poses. The risks the report would emphasize are transactional surveillance, illicit financing, and economic coercion from China.

Several US senators introduced a bill calling for similar reporting on Wednesday.

The appropriations package also introduces mandatory reporting of ransomware payments by critical infrastructure to the Cybersecurity and Infrastructure Security Agency within 24 hours of making such a payment.

Some of the ransomware policy's "whole-of-government" language would make its way into Biden's executive order on crypto that the White House released yesterday.