The European Parliament voted with an overwhelming majority in favor of a file to use blockchain technology to modernize taxation processes in the EU.
October 4, 2022, 7:44AM EDT
Policy
Exchanges • June 3, 2022, 10:03AM EDT 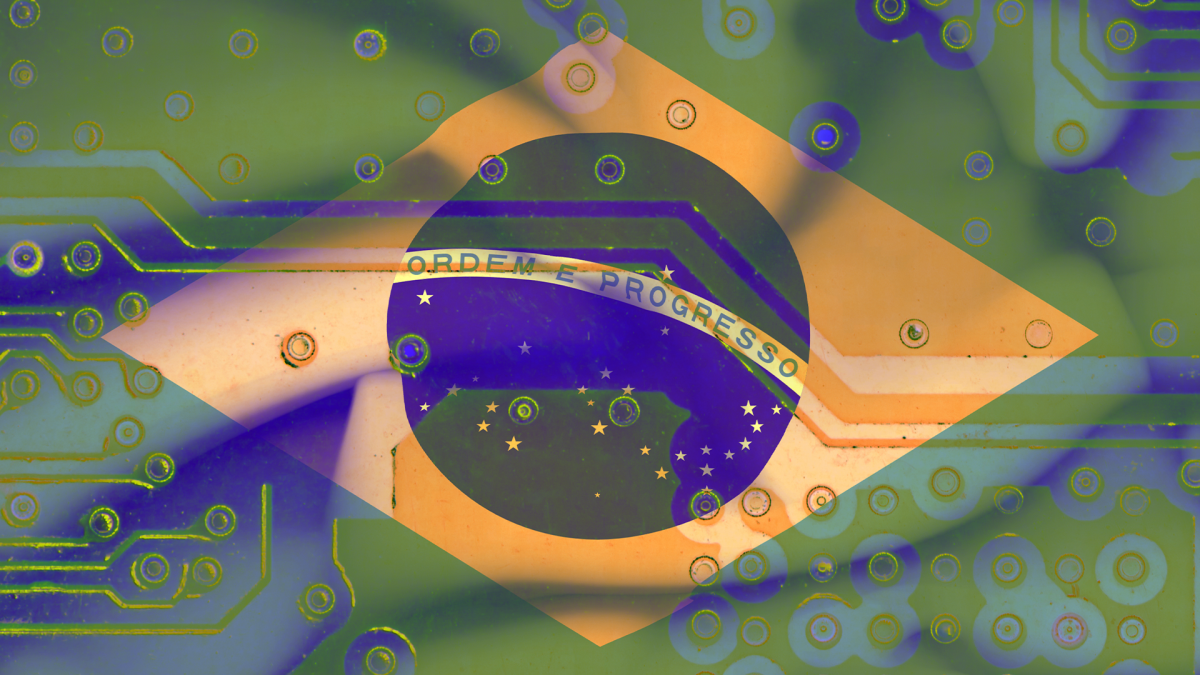 The news was first reported on June 1 by Bloomberg. Some 12 percent of employees were impacted.

“The changing global financial landscape, rising interest rates and inflation have been having a major impact on technology-based companies,” 2TM said in a statement, CoinDesk reported.

In January, 2TM Group had said that it planned to expand into Europe with the acquisition of Lisbon-based exchange CriptoLoja, The Block reported at the time.