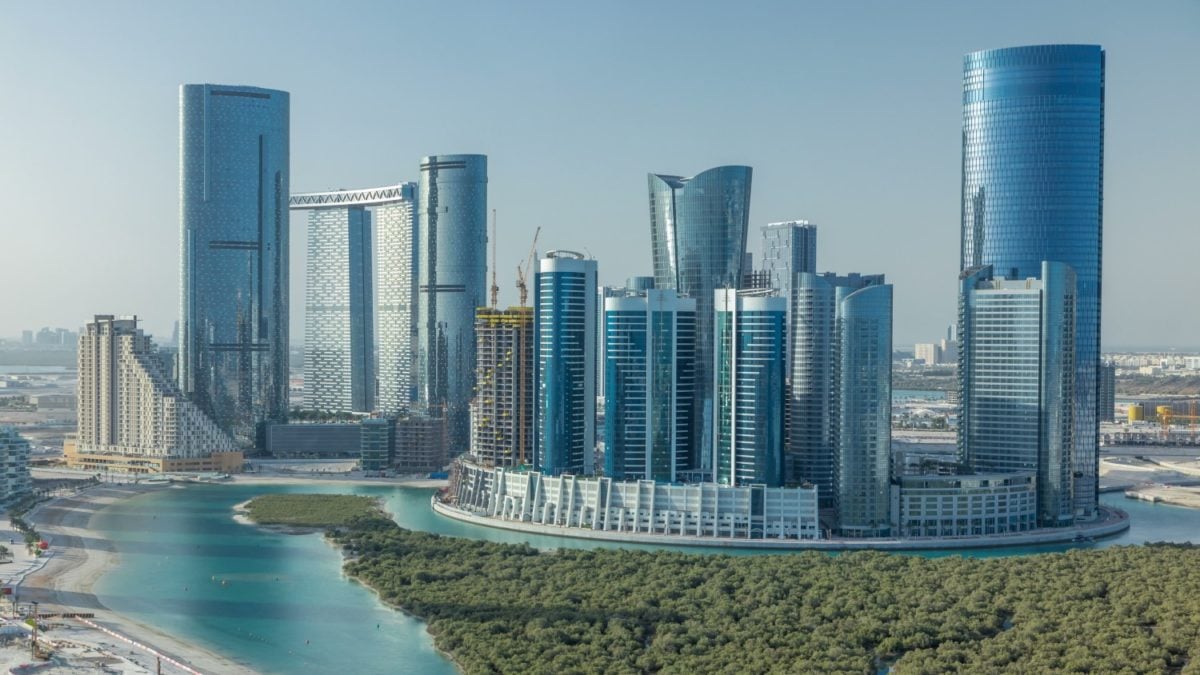 Abu Dhabi and the Abu Dhabi Investment Office (ADIO) are partnering with web3 identity platform and NFT domain name provider Unstoppable Domains to give free crypto domains to all women who live in the UAE capital, according to a news release.

The move aims to increase opportunities for women to learn about and ultimately participate in web3 in Abu Dhabi, where 50% of the small to medium-sized enterprises are already women-owned.

The initiative, which was also tweeted by ADIO, provides women of Abu Dhabi a decentralized web address and digital identity that gives them complete control of their data and content within a web3 space that they fully own.

Abu Dhabi is looking to encourage participation in the web3 space by women across all communities as the emirate ramps up its efforts to become a Middle East crypto hub.

Binance received in-principle approval in April to operate in Abu Dhabi as a broker-dealer in digital assets, and later that month Kraken was granted a license to operate a regulated digital assets platform.