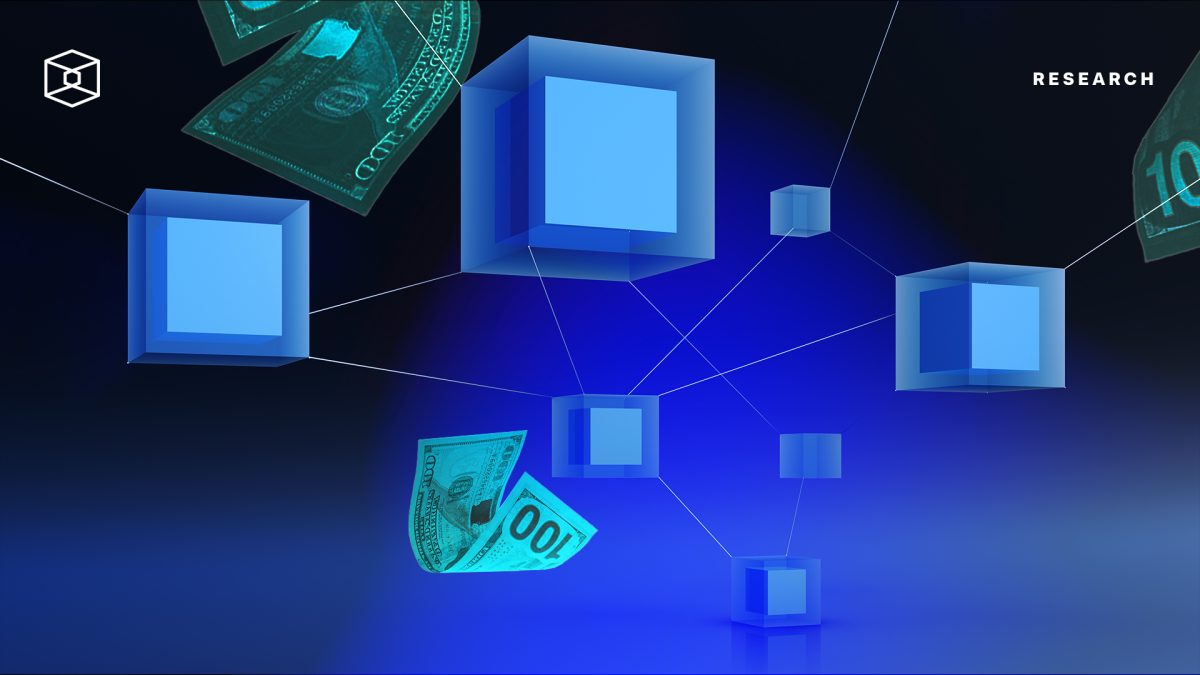 We.trade, a Dublin-based blockchain company established and co-owned by 12 banks, is calling in a liquidator, The Independent.ie reported today.

The joint venture of banks including HSBC, Deutsche Bank and KBC, along with IBM, has called for a creditors’ meeting next week, where a liquidator from PwC may be appointed, the report said. We.trade is seeking to be wound up under the Companies Act, according to a meeting notice.

We.trade, which was established in 2017 to develop a platform for trade finance, has been loss-making, the report said. Its latest accounts, for 2020, show losses of about 8 million euro ($8.6 million).

In 2021 the company raised 5.5 million euro from investors, according to the Global Trade Review.

A person familiar with the company’s operations said that it has been unable to secure more funding, The Independent.ie reported, adding that employees were recently informed of the move to appoint a liquidator.