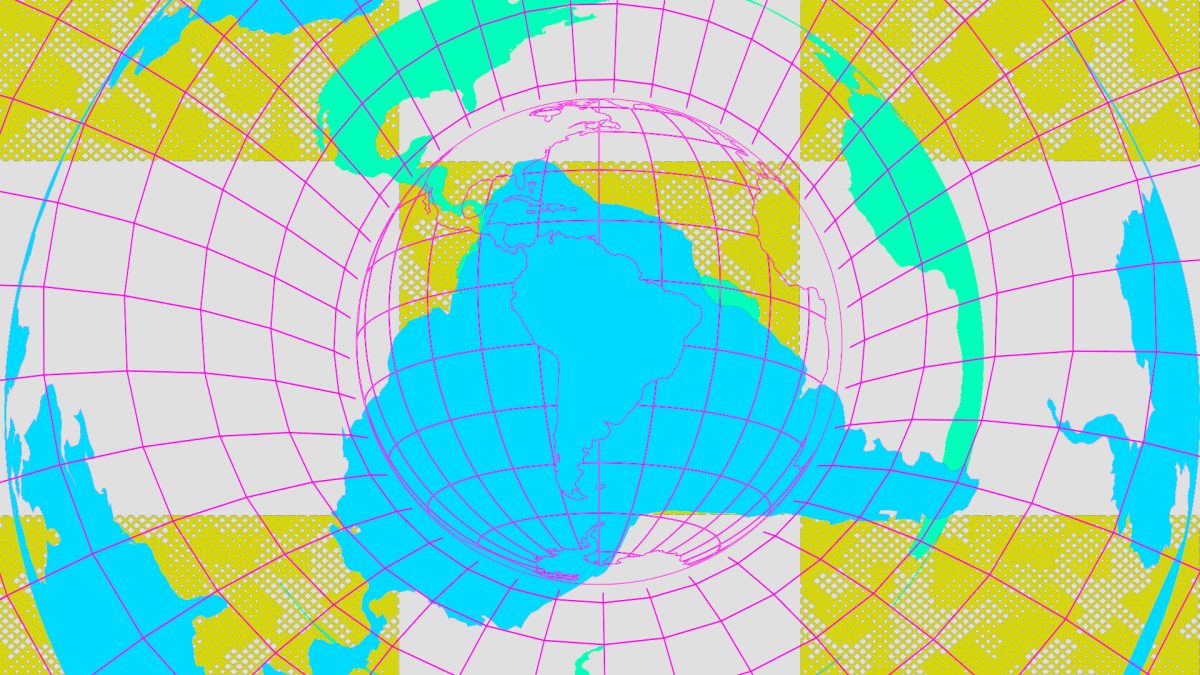 The digital payments revolution that began during the pandemic is driving Latin American interest and use, as 51% of consumers in the region have made a transaction with crypto, a Mastercard survey shows.

Additionally, more than a third said they’ve made a purchase with stablecoin, according to Mastercard's New Payments Index 2022, a survey conducted between March and April among more than 35,000 people around the world and released on Wednesday.

In its second edition, the study shows that financial innovation — cryptocurrencies, DeFi solutions, blockchain, NFTs — registers significant activity in the region, with consumers eager to learn more about the ecosystem.

“Increasingly, Latin Americans are turning to technology to conduct their financial transactions and this trend is expected to continue to rise, with an overwhelming 95% planning to use a digital payment method in the coming year and 29% acknowledging having used less cash in the past year,” said Walter Pimenta, executive vice president for products and engineering, Mastercard Latin America and the Caribbean.

In Latin America, 54% percent of consumers surveyed are optimistic about the performance of digital assets as an investment, and two-thirds want greater flexibility to use crypto and traditional payment methods interchangeably.

Most consumers in the region, 82% of those surveyed, said they would like to have cryptocurrency-related functions available directly from their current financial institution.

The survey also showed that consumers would feel more confident investing (69%) and making/receiving payments (67%) in cryptocurrencies if they were issued or backed by a trusted organization.