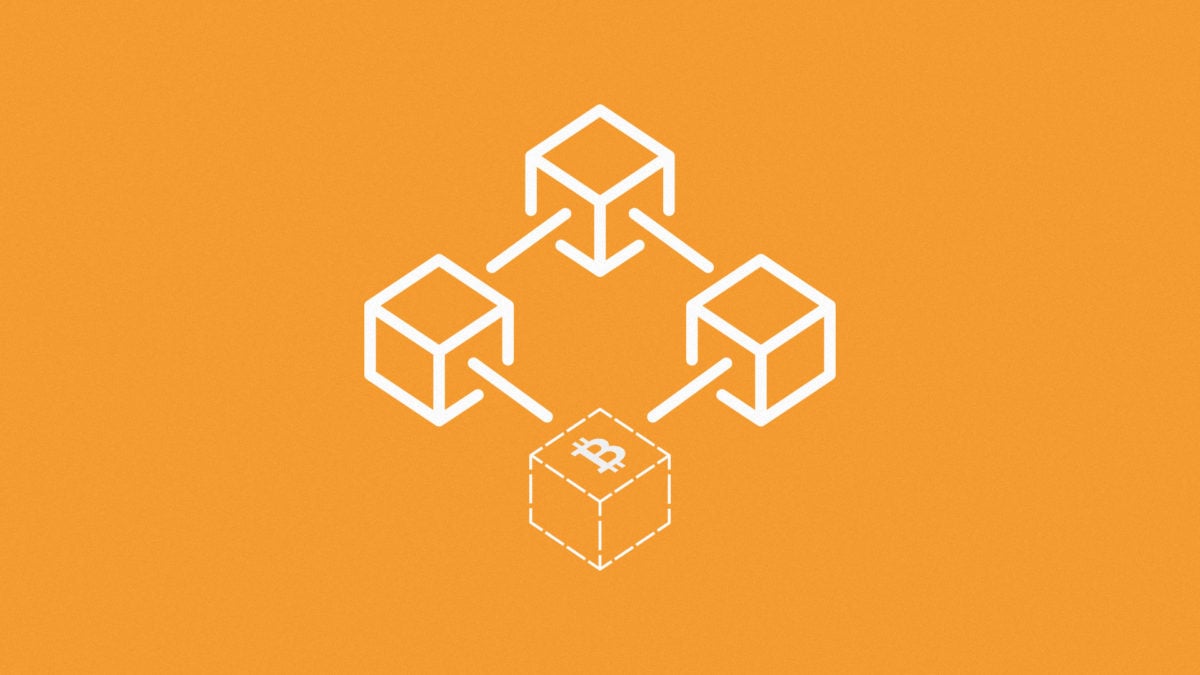 Venomous Vector via Shutterstock / The Block

Bitcoin custody startup Casa wants its users to regularly check up on the status of their bitcoin nodes. On Tuesday, the startup announced the launch of Node Heartbeats, a new feature to "privately, quickly and securely check that your Casa Node is working properly." Along with Node Heartbeats, Casa is also announcing the Heartbeat SatsBack Reward program, which will reward its users for regularly using Node Heartbeats 0.0001BTC, (approximately $1), for sending at least five "heartbeats" a week.

With Node Heartbeats, Casa will send a brief connection from its server, over Tor, to a user's Casa bitcoin node. As long as the node is online, a connection will be made, and a "heartbeat" will be logged on the Casa Sats App. As long as users continue to prove that their Casa nodes are online, they will be rewarded through the SatsBack program. Casa Nodes, as with all bitcoin full nodes, help secure the Bitcoin network by validating transactions and blocks.