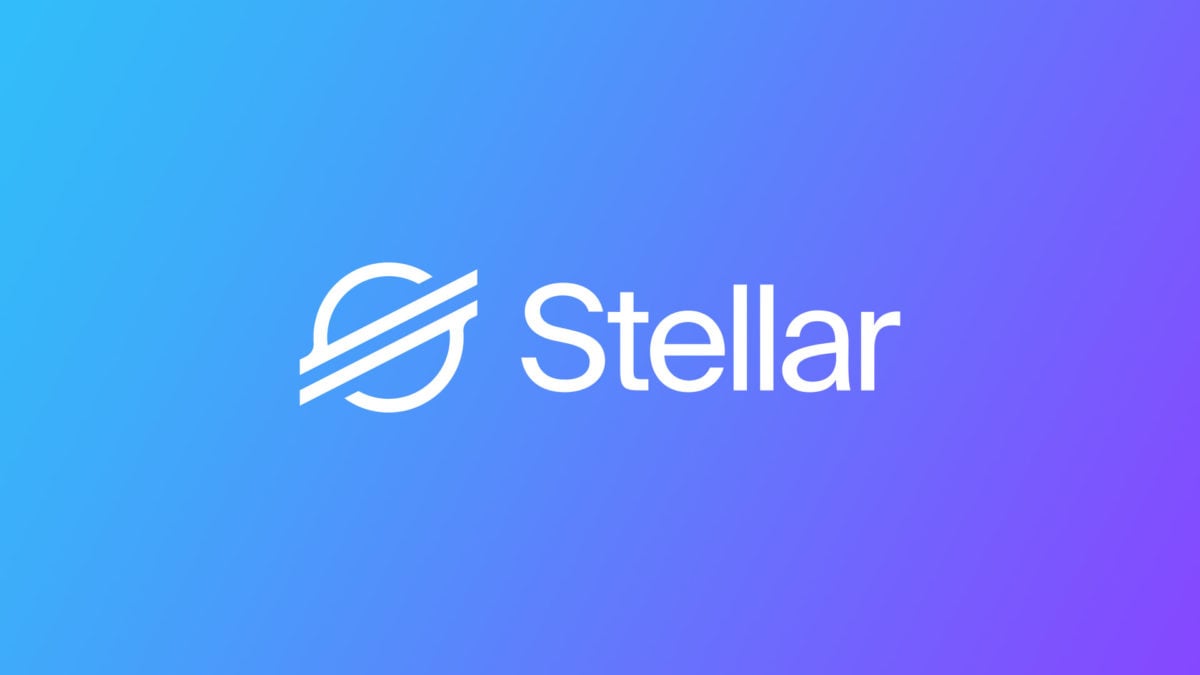 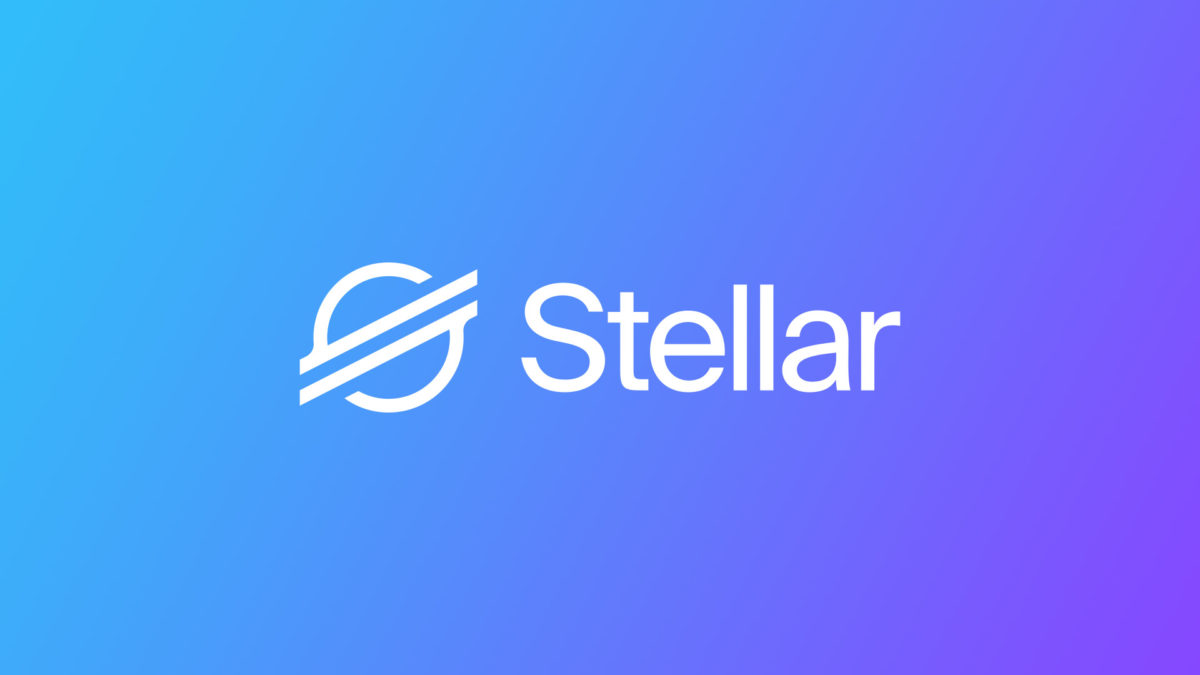 Franklin Templeton Investments, a global investment fund with nearly $700B in assets under management, has filed a preliminary prospectus with the SEC for a government money market fund whose shares will be tokenized on the Stellar network.

In a statement shared with The Block, Franklin Templeton states that it "believes that blockchain technologies have the possibility to knit traditional asset management products and services closer to transactional payments" and that "a registered money market fund that is backed by hard assets and registered with the SEC under the Investment Company Act of 1940, with its shares existing as native digital assets on a blockchain and held in a digital wallet, can be an ideal stable digital asset to be used in the new economy. "

As part of the creation of the fund, Franklin Templeton will also develop a mobile app which will be available in the Apple App Store and Google Play. This app enables investors to purchase and redeem the tokenized shares on the government money market fund directly from the firm and also monitor the balance of the shares on the public Stellar blockchain.

Update: This piece has been updated to clarify Franklin Templeton's possible investments for its fund