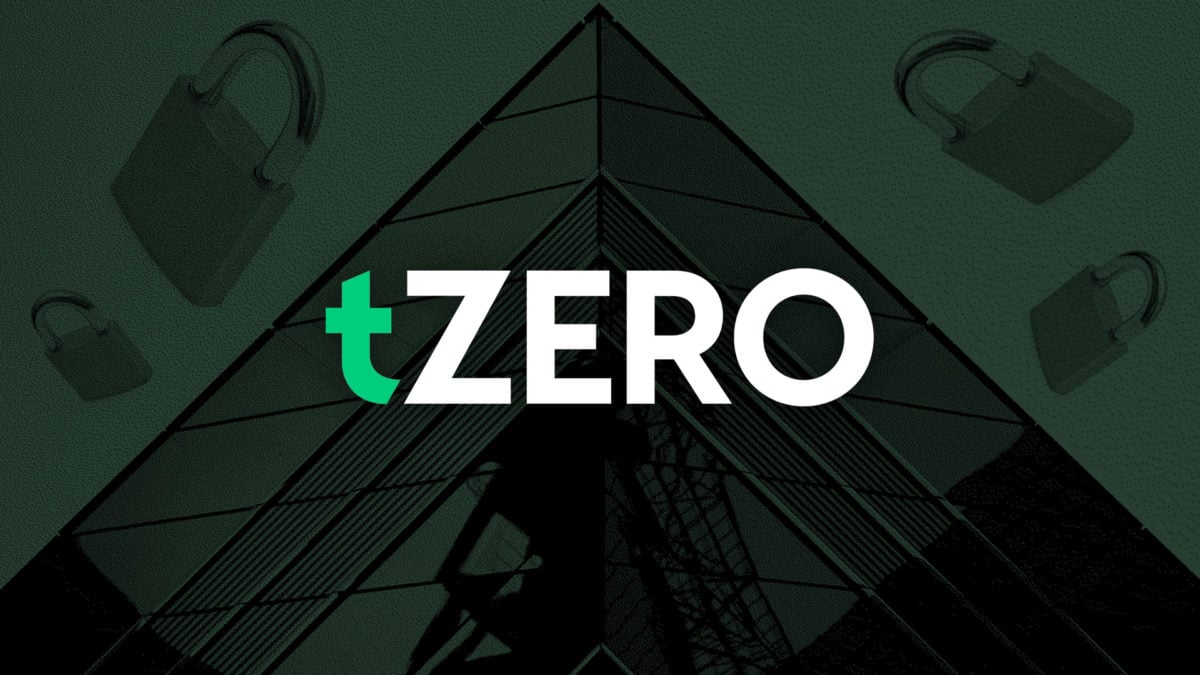 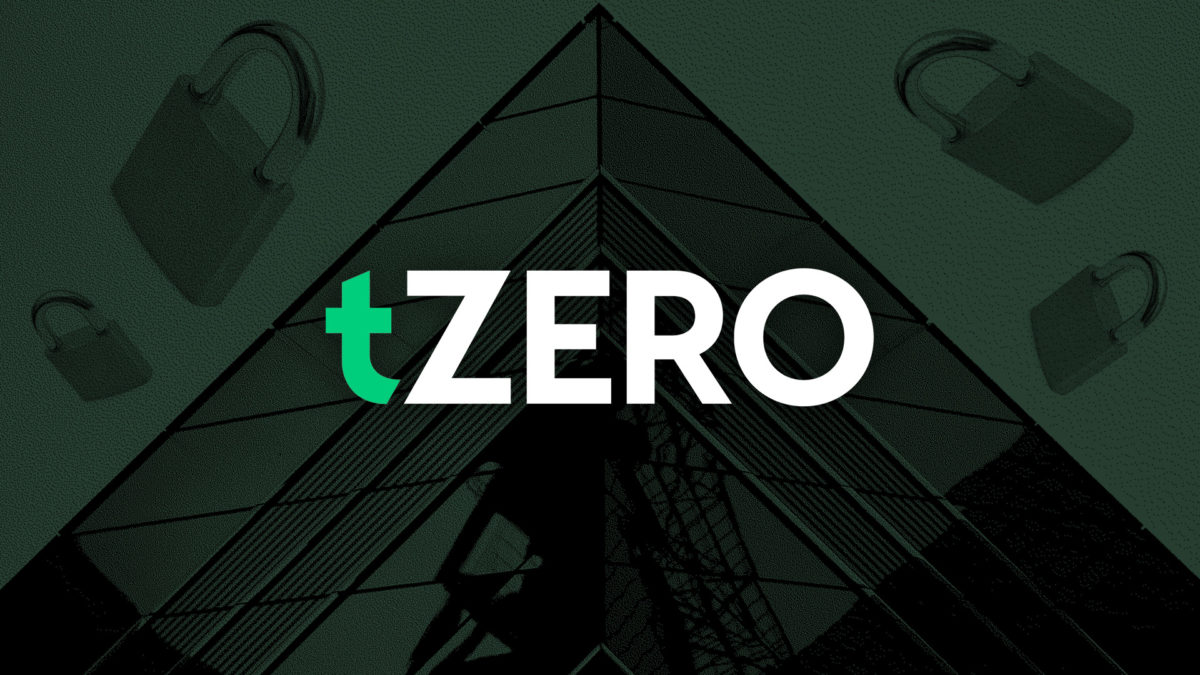 Jonathan Johnson, the recently-appointed interim CEO of online retailer Overstock, has said that an investigation by the U.S. Securities and Exchange Commission (SEC) into the company's blockchain subsidiary tZERO's token sale is "almost dormant."

Johnson revealed the information to Fox Business in an interview published Tuesday, adding: "We haven't had requests for information [from the SEC] for almost a year." The SEC launched a probe against tZERO's token sale worth $250 million in Feb. 2018, to determine whether there have been any violations of the federal securities laws.

Giving further clarification about the probe, Johnson told Fox Business: "We have spent a king's ransom to process [the SEC's] requests for information to put this to bed."

Conversely, Overstock's General Counsel, E. Glen Nickle, recently said that the company continues to cooperate with the SEC, adding: "tZERO, I think has unprecedented regular calls with the SEC meeting with them weekly. The SEC is committed to let us know what its focus is. That investigation I think is going well and we'll continue to work to resolve it as quickly as possible."

tZERO's business has also been suffering since the launch, due to low trading volumes and limited infrastructure. The firm also recently lost another potential investor in Makara Capital.