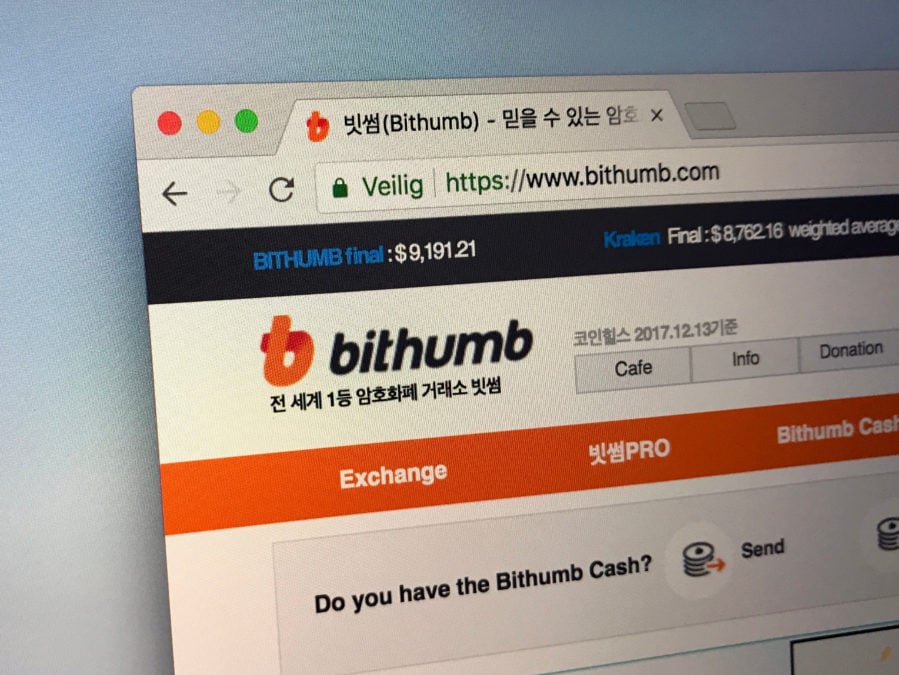 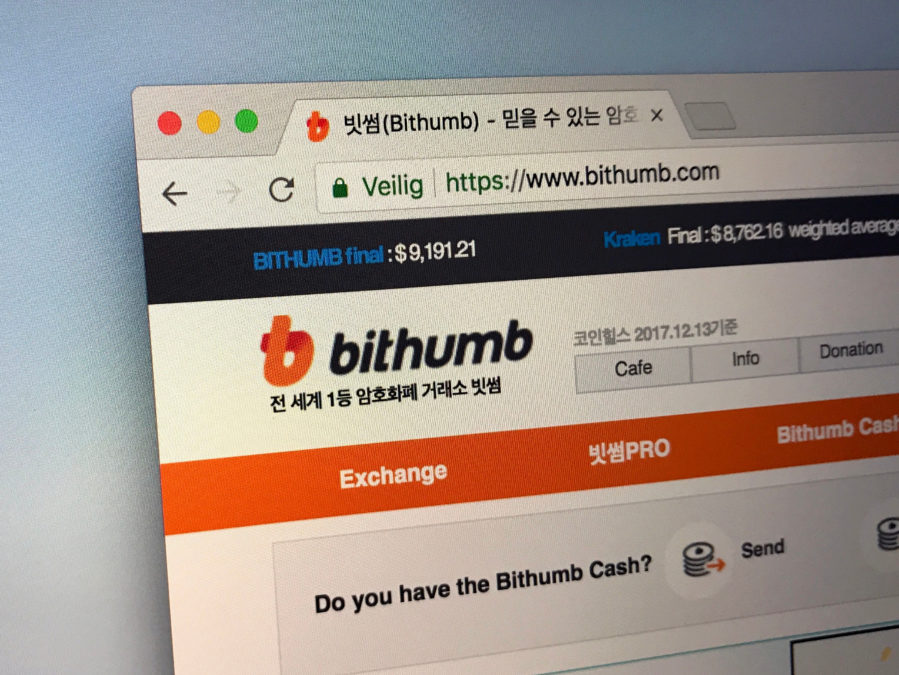 South Korean cryptocurrency exchange Bithumb’s sale of a controlling stake for ~ 400 billion won (~$333 million) is said to be at risk of falling apart.

The deal was expected to close in February of this year, but BK Global has reportedly only paid a down payment of $100 million to BTC Korea Holdings. “The down payment might become a subject of a legal battle,” per the report.

In July, Dual Industrial, a Korea-listed company, announced a plan to buy a 57% of BK Group for 235.7 billion won (~$196.8 million) -- a move that was seen as an effort by the group to finance the Bithumb acquisition. However, Dual withdrew the plan later that month, per the report.

Earlier this month, BK Group reportedly found another investor Cho Yoon-hyeong, who is behind Korea-listed firm Cornerstone Networks. “The deal is proceeding smoothly, and we’re working on details with BTC Holdings,” Cho was quoted as saying in the report, adding that he expects to complete the acquisition soon.

A Bithumb official said in the report: "Bithumb has stable management, so there won’t be any impact should the deal collapse."