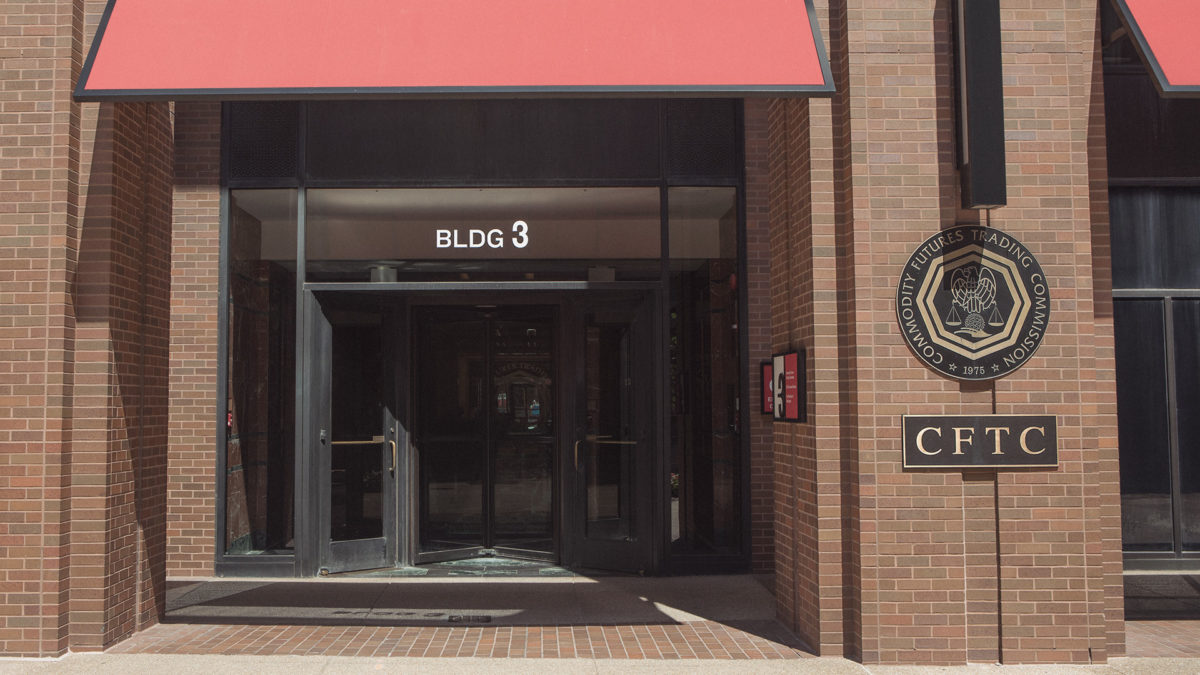 The CFTC is alleging that Thompson never delivered the bitcoins to his clients, and instead, "sent virtually all of the money to third parties without first receiving any bitcoin in return."

Thompson also allegedly lied to his clients about the location of the bitcoins he was supposed to purchase on their behalf and why the transactions were not completed.

“Fraudulent schemes, like that alleged in this case, undermine the integrity of new and innovative markets and cheat innocent people out of their hard-earned money,” said CFTC Director of Enforcement James McDonald. “Rooting out misconduct involving crypto assets is essential to furthering the responsible development of this nascent space. The CFTC will continue to work to hold fraudsters accountable, and where appropriate, operate in parallel with our criminal law enforcement colleagues.”

According to the CFTC, the regulator is seeking "restitution, disgorgement, civil monetary penalties, permanent trading and registration bans, and a permanent injunction against further violations of the Commodity Exchange Act and CFTC regulations, as charged," as part of its charges against Thompson.