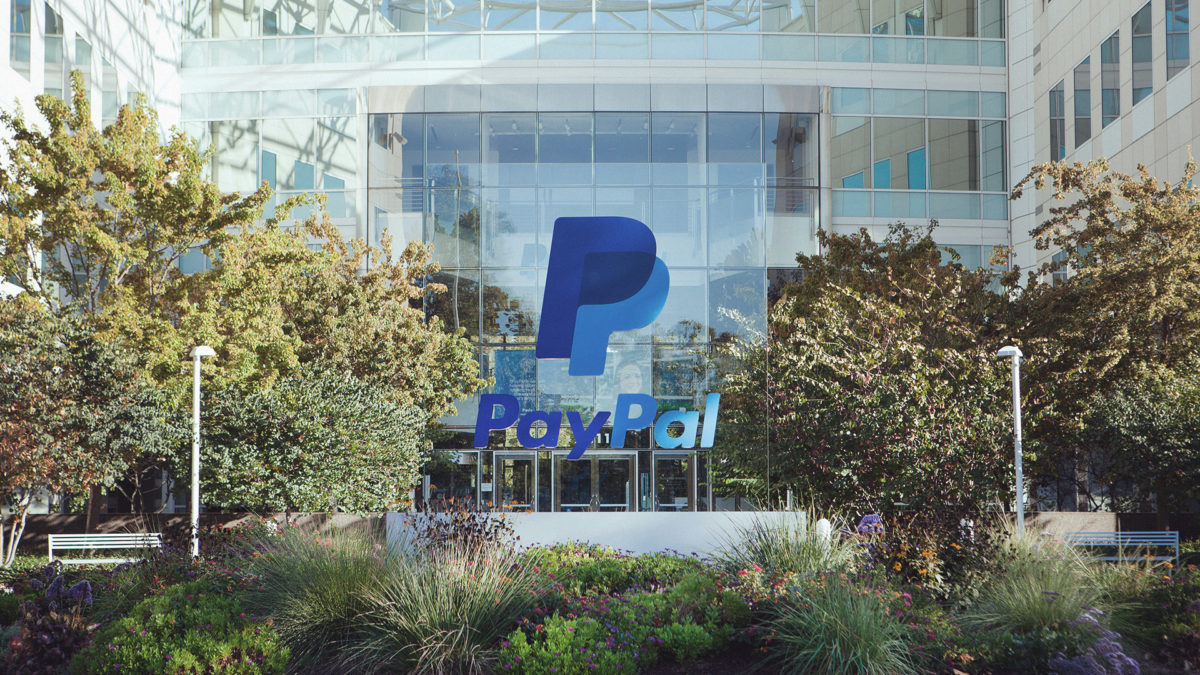 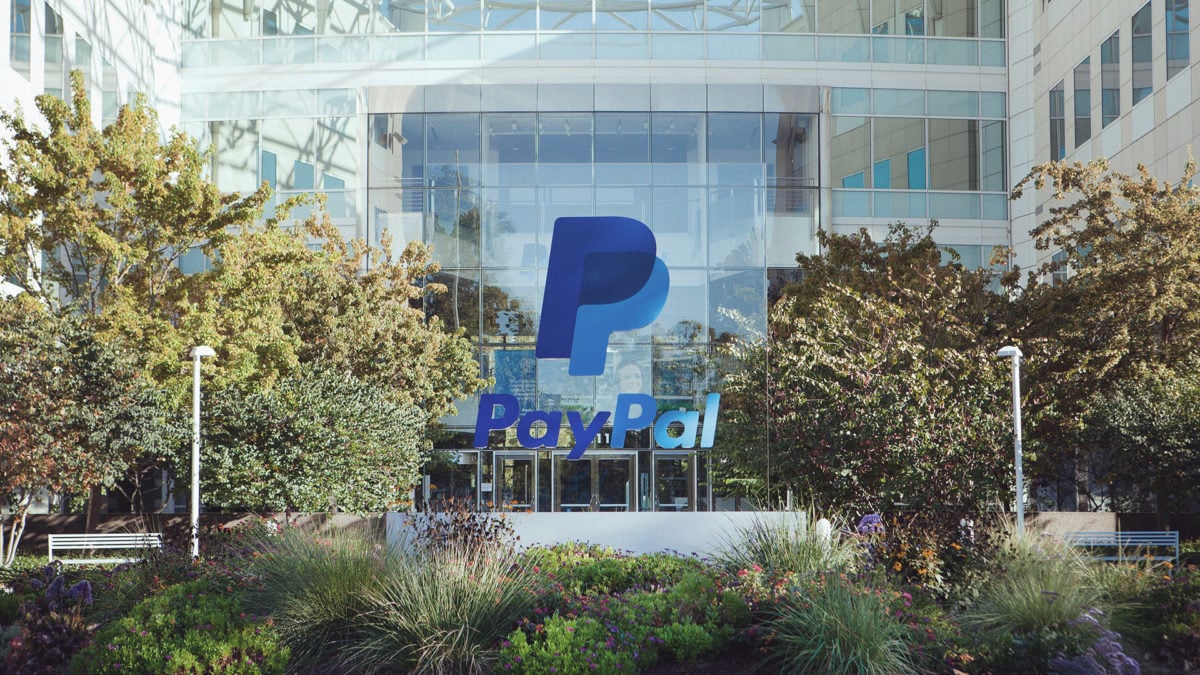 According to a statement sent to The Block from a PayPal spokesperson, that the company said that it has  “made the decision to forgo further participation," adding that it remains supportive of Libra's mission and will continue to explore how the two firms can work in the future.

"We remain supportive of Libra’s aspirations and look forward to continued dialogue on ways to work together in the future," PayPal's statement read. "Facebook has been a longstanding and valued strategic partner to PayPal, and we will continue to partner with and support Facebook in various capacities."

On Thursday, The Financial Times reported that PayPal was the only firm of the 28 inaugural members of the Libra project that did not attend a key meeting in Washington to discuss how Libra would address increasing opposition from global regulators.

In addition to PayPal, Other payments giants - Visa, Mastercard, and Stripe - are also reportedly hesitating to officially sign on to the Libra project.

According to Dante Disparte, Head of Policy and Communications of the Libra Association, 1,500 entities have "indicated enthusiastic interest to participate."