Libra's David Marcus: "We need a better system for people to pay" 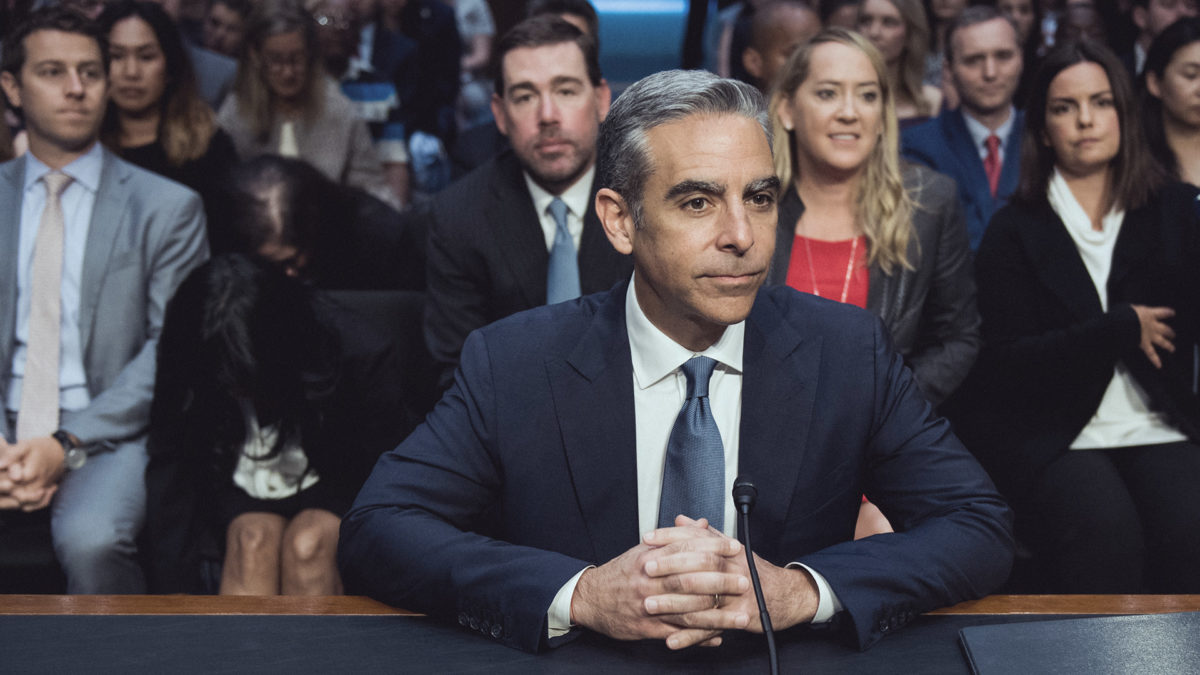 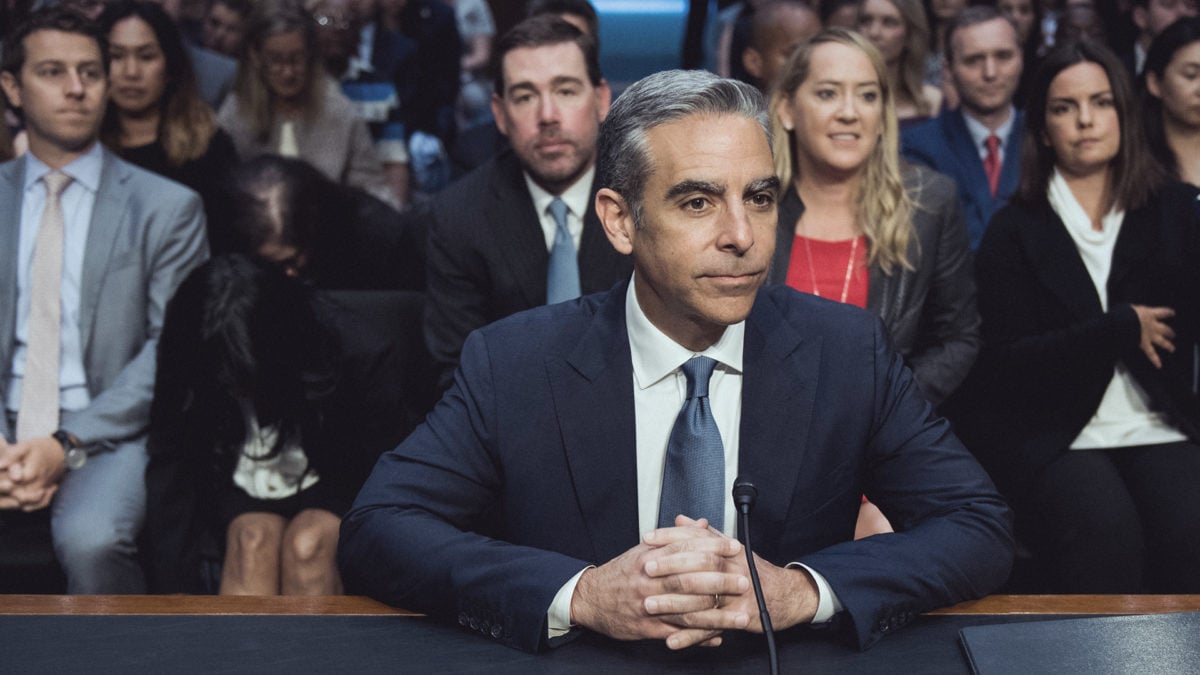 In an interview with CNBC, Libra co-creator David Marcus, expressed his thoughts on the current financial system, U.S. congress members, and Libra.

Marcus starts off his interview explaining that he finds it "odd" that U.S. Congress members have been pressuring Libra considering the stage of the project. "It's an idea. It's a white paper. Nothing is operating yet. It's kind of sad in a way to see all the issues that we currently have with the current [financial] system," Marcus says. "The fact that...some people are not even open to the idea of exploring the idea of improving those things [financial institution] for their very constituents is kind of odd to me because we're not dogmatic about the approach."

Marcus, however, added that he understands the "criticisms" against Libra and its parent company Facebook. "We need to demonstrate that we...can be trustworthy" Marcus adds, noting that "No one needs to trust Facebook to use Libra and to on-board into this platform," because there will be many wallets built with interoperability features on the network.

During the interview, Marcus also cites the lack of innovation as one of the reasons for starting Libra. "We need a better system for people to pay...I think it's our duty to continue to innovate on this."

"There has been a lot of fintech innovation at the edges but the core of the network that moves money around...hasn't changed in fifty years," says Marcus.

Earlier this week, following an exodus of some original founding members, the Libra Association was able to secure signatures from 21 companies its inaugural charter meeting.