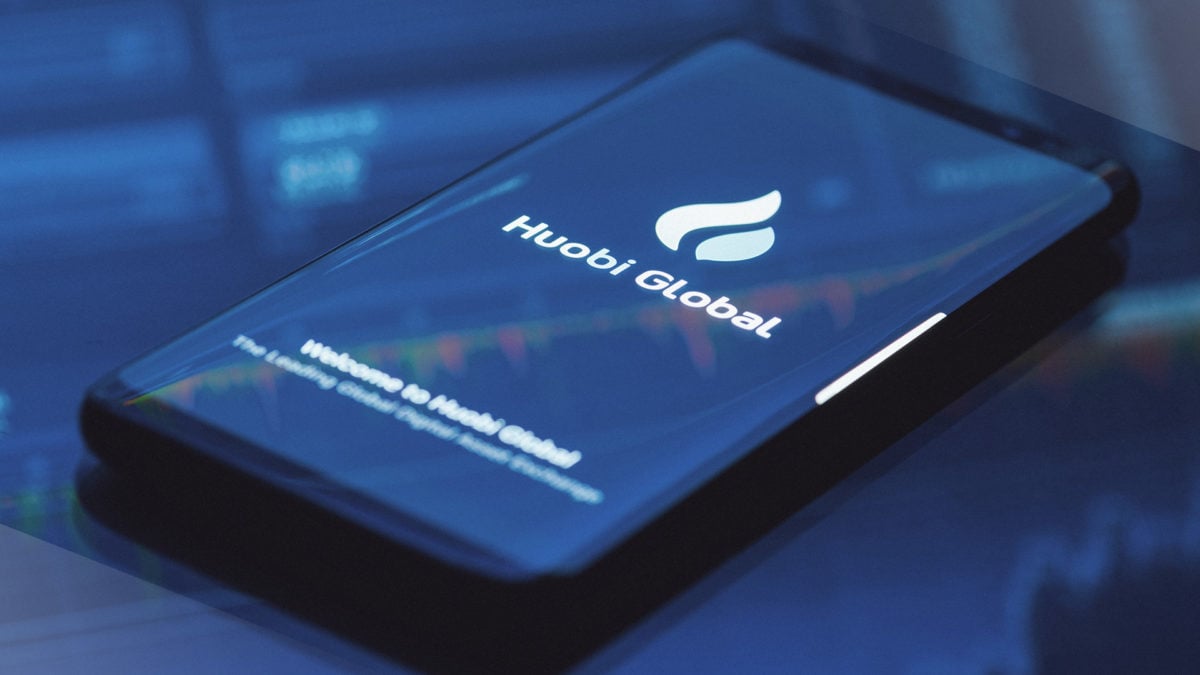 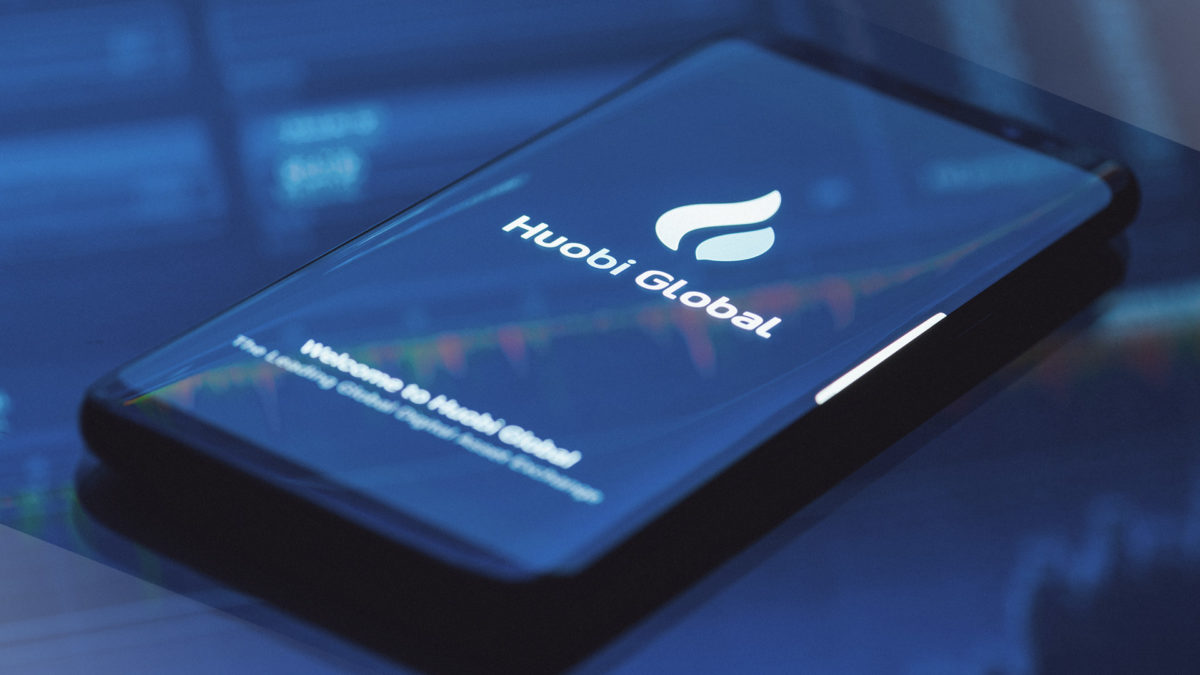 Huobi announced Friday that it will open a fiat gateway in Turkey by the end of this year, starting with a lira/ (TRY) tether (USDT) pair. It means users will be able to deposit lira via wire transfer and exchange it for tether, and then trade it with other cryptocurrencies Huobi Global supports on its platform.

“Turkey is an important region for us,” said Huobi Global CEO, Livio Weng. The exchange first announced its plans to expand to Turkey in June, saying that it will be moving “aggressively” into the country over the next 12 months.

In today’s announcement, Huobi said bitcoin is as popular as foreign exchange (forex) in Turkey, where 20% of the population owns some form of cryptocurrency and said lira is the fifth most popular fiat-crypto pair in the world.

Cryptocurrency exchange Binance also intended to open a fiat-to-crypto gateway in Turkey earlier this year, among other countries. Huobi today said it has effectively beaten Binance "at the race to win over the Turkish crypto community," and also beaten it with Argentina launch.