Revolut partners with Mastercard to issue debit cards in the US 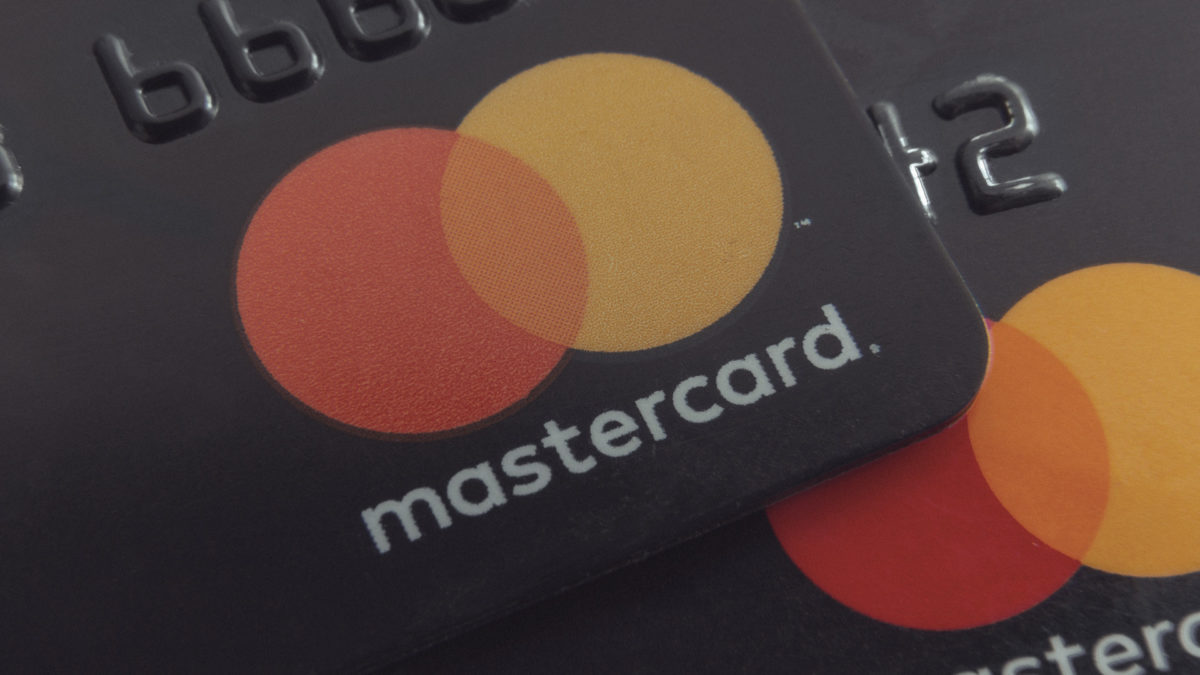 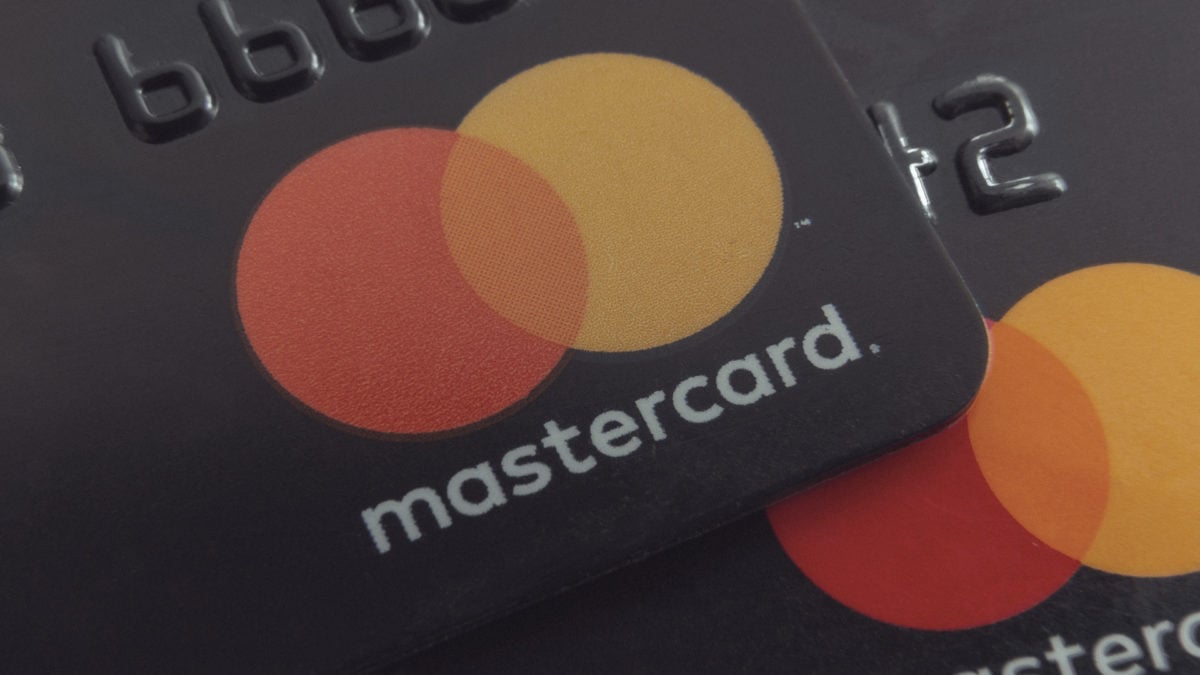 The two firms announced the news on Tuesday, saying that Revolut cards will be issued in the country by the end of this year. “Launching in the U.S. will be a huge milestone for us, and we are delighted Mastercard will be our go-to-market partner,” said Nik Storonsky, founder and CEO of Revolut.

As part of the deal, Mastercard will also issue a minimum of 50% of all existing and future Revolut cards in Europe. The partnership will also allow London-based Revolut to expand into Asian and Latin American countries, including Australia, Singapore, Japan, New Zealand, Brazil and Mexico, per the announcement. It means Revolut cards will be accepted by merchants in 210 countries where Mastercard operates.

Last month, Revolut also partnered with another payments giant Visa to expand its services into 24 new markets, including the U.S. and Canada. Revolut currently offers both cryptocurrency and stock trading services via its apps.