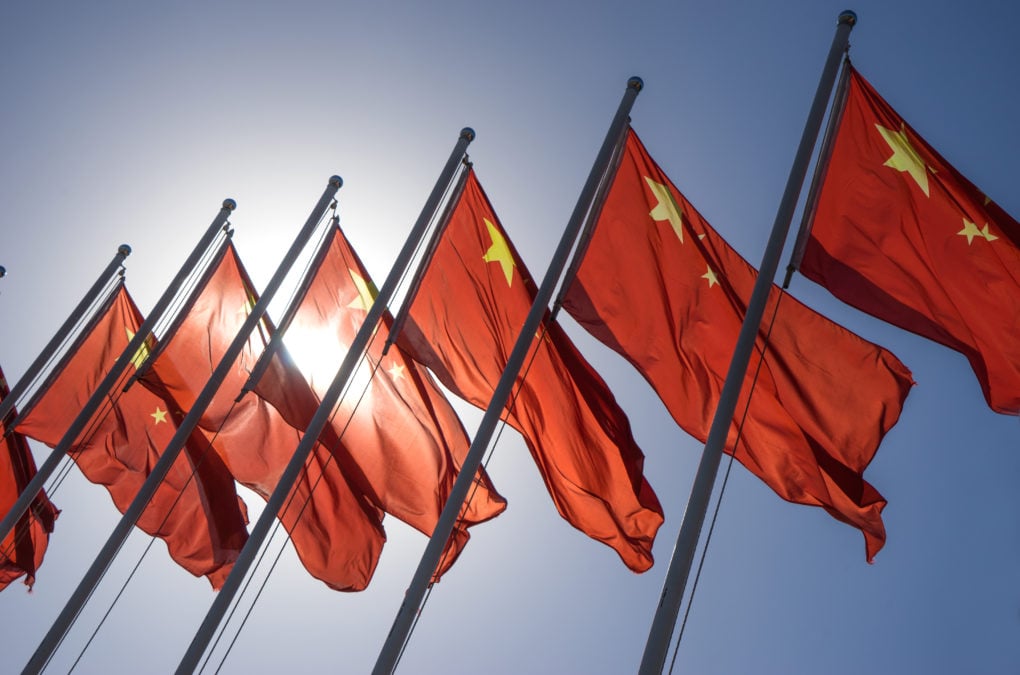 “Blockchain’s future is here but we must remain rational,” said the newspaper in a commentary late on Monday, as reported by Reuters. The People’s Daily added that Xi’s support for blockchain technology does not equate support for cryptocurrencies.

The commentary sent the Shenzhen Stock Exchange Information Technology Index down 2.8%, the biggest drop in a month, according to a Bloomberg report. Yesterday, over 60 blockchain-related stocks surged by 10%, the daily limit, after the president said China should take a leading position in blockchain development. 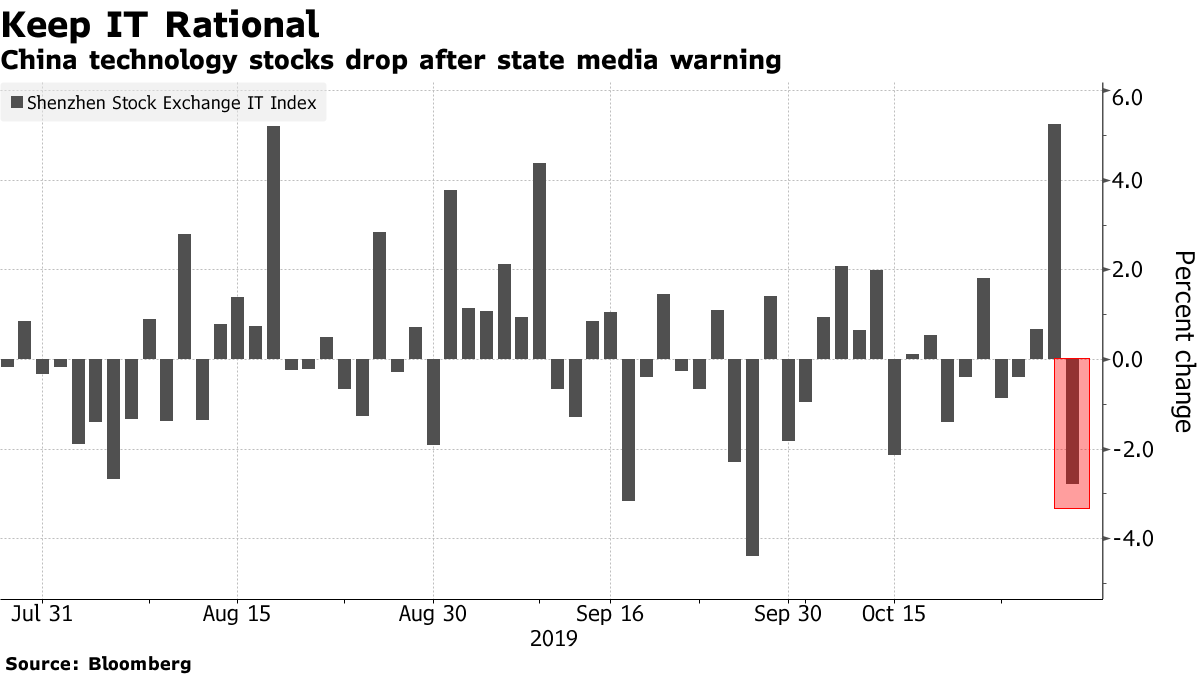