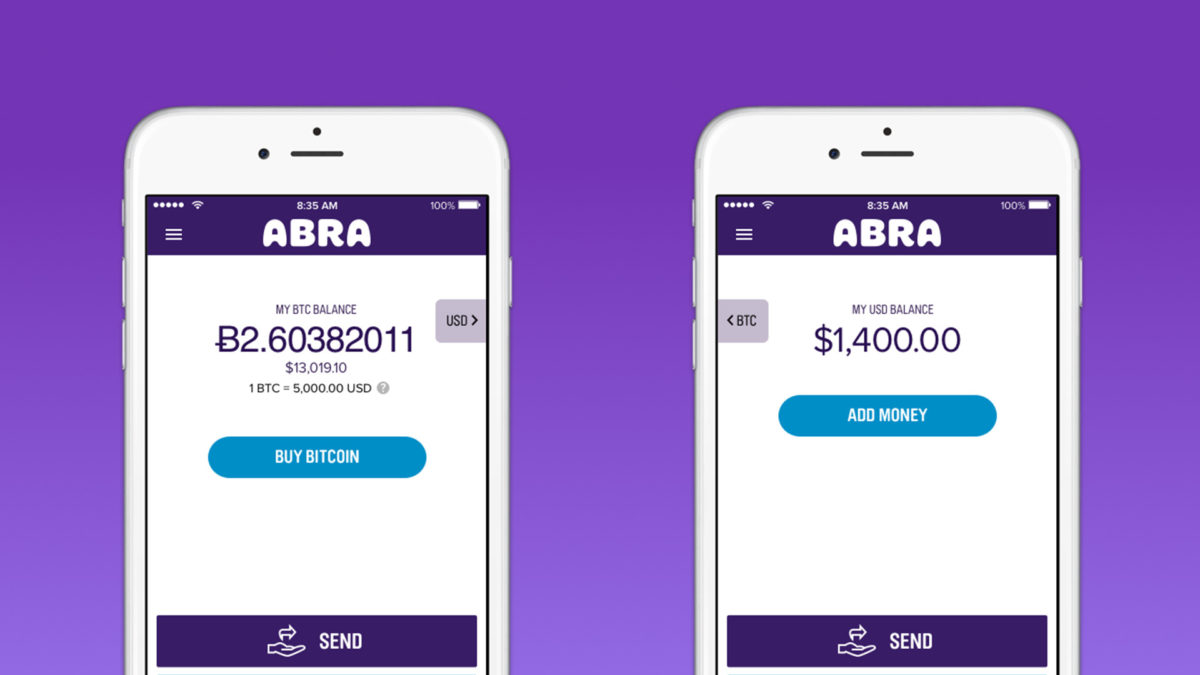 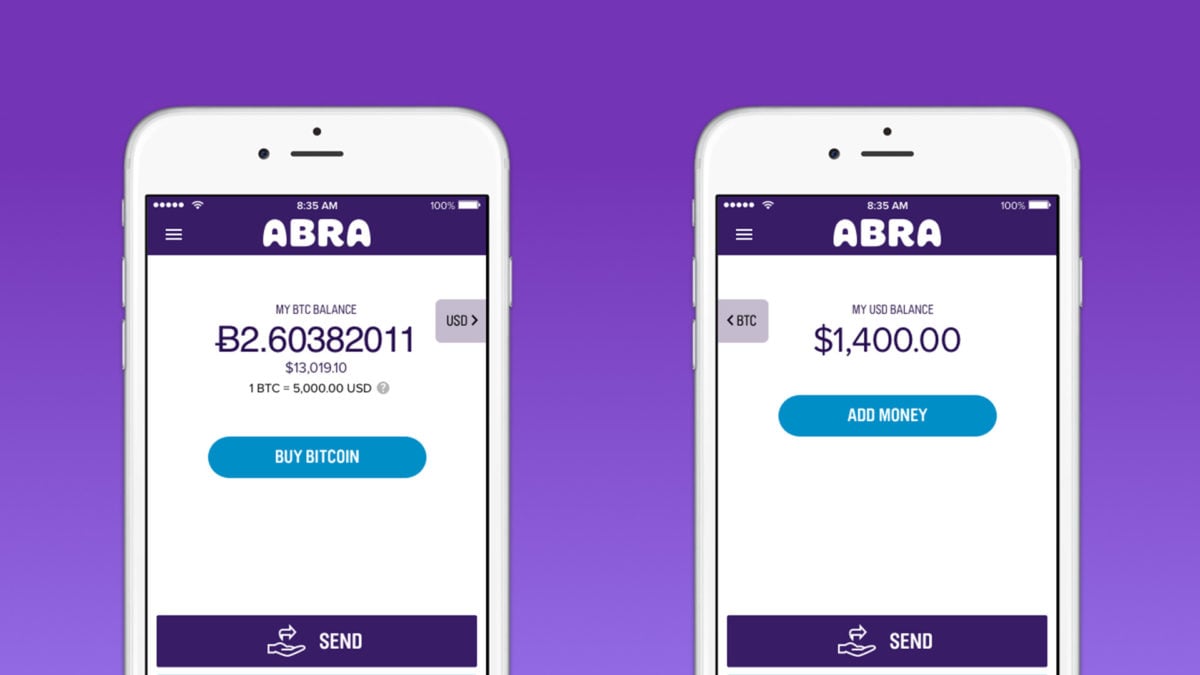 Investment app Abra announced on Tuesday that its global users will soon be able to trade over 200 new cryptocurrencies on its revamped platform over the next few weeks.

The California-based company said it has also added support for over 60 cryptocurrencies for U.S. users. The app now also accepts deposits and withdrawals in stablecoins such as Tether, TUSD, Paxos, and DAI. According to a company statement, Users can trade between any two cryptocurrencies with no trading pair limitation.

Speaking to the reasons for supporting a gush of tokens, Abra CEO Bill Barhydt said, "after traveling the world and talking to hundreds of Abra users, we have found that the freedom of choice when it comes to crypto investing is of paramount importance to people."

In July, Abra announced that it would stop services for QTUM, BTG, EOS, OMG, and SNT for U.S. users due to regulatory concerns. The firm told CoinDesk that these four tokens will not be included on the revamped platform for U.S. users.

Founded in 2014, Abra raised a $16 million Series B in 2017, backed by American Express, RRE Ventures, Jungle Ventures, and others.