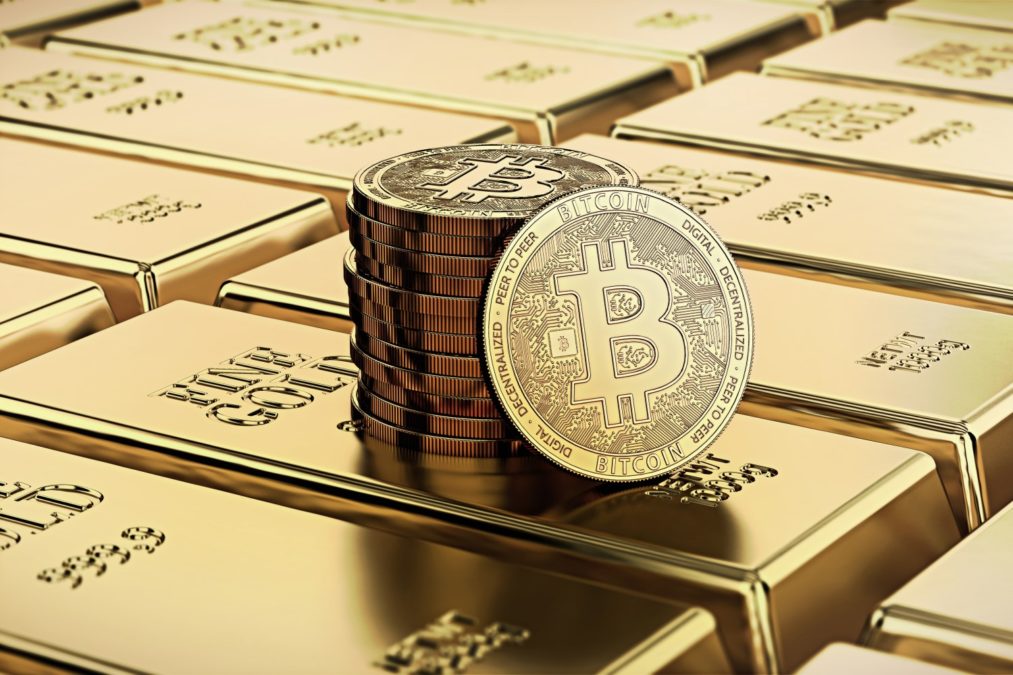 To date, there are 4,131 Bitcoin ATMs and kiosks in the United States, according to Coin ATM Radar. With these machines, users can pay a small fee and trade fiat currency for cryptocurrency on the spot. While a convenient invention, these services have raised concerns among regulators.

IRS Criminal Investigation Chief, John Fort, emphasized during an interview with Bloomberg that these transactions are required to conform to the same know-your-customer and anti-money laundering rules, but in reality, compliance does not always happen.

“We believe some have varying levels of adherence to those regulations,” he said. He revealed that the agency is interested in looking into people who actually operate the machines to uncover potential compliance issues.

The IRS is particularly invested in tax evasion issues associated with crypto ATMs, Fort said. Last week, IRS attorney Suzanne Sinno said at the American Institute of CPAs conference in Washington that cryptocurrencies have never been eligible for like-kind tax exemption. However, the tax status of many past crypto transactions remains murky. Fort noted to Bloomberg that illicit tax activities come in various forms and are particularly alarming in this context due to the lack of transparency and visibility.

“We haven’t had any public cases filed, but we do have open cases in inventory,” he said.

Exchanges where cryptocurrency is traded constitutes another area of interest for the IRS. “We have concern that as things tighten up here in the U.S., that we are pushing people to foreign exchanges,” he said during a speech at a blockchain conference in New York. “We have to focus on that as well.”