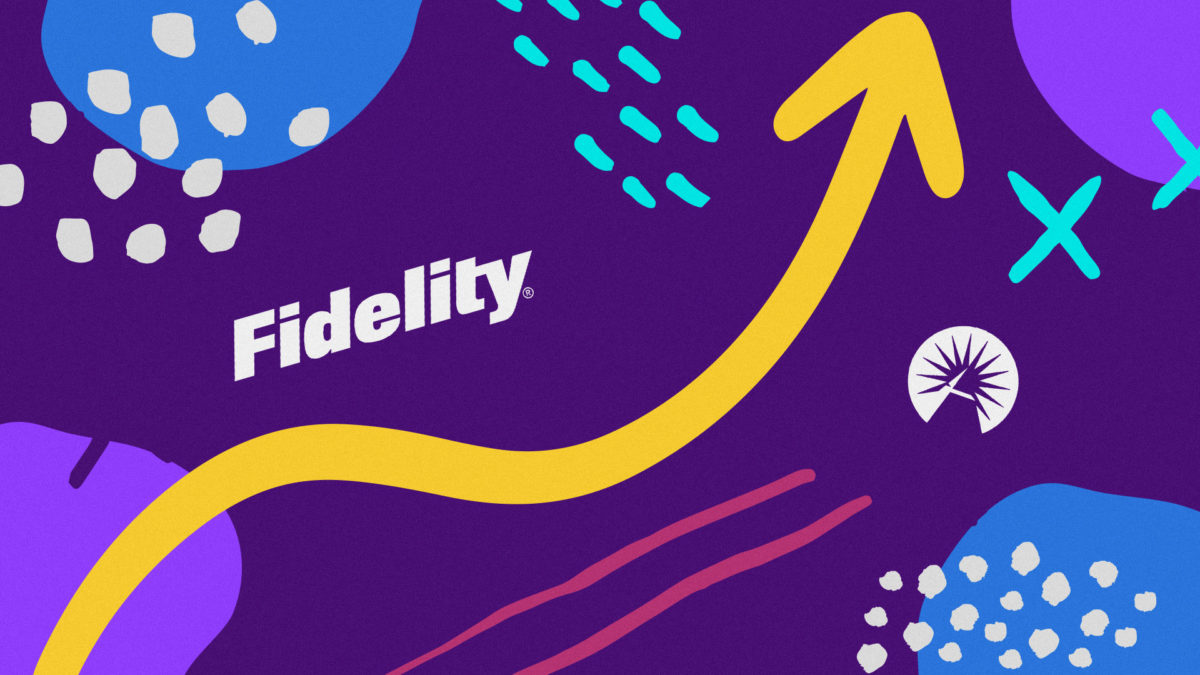 If the client demand is there, then Fidelity Digital Assets could support Ethereum in 2020.

In a recent episode of The Scoop, the venture's president Tom Jessop told The Block that the firm has "done a lot of work on Ethereum" when asked if they would soon offer custody for the digital currency. Launched at the beginning of 2019, Fidelity Digital Assets (FDAS) offers cryptocurrency custody and trading tools for institutional investors and traders. Still, the firm has only supported bitcoin — a fact that some say keeps FDAS from truly competing with crypto-native firms like Coinbase and BitGo.

Jessop said that the lack of a track-record serves as one of the biggest obstacles to institutional adoption of a given cryptocurrency. Since bitcoin has the longest track record, there is a stronger appetite from institutional investors to allocate capital to it compared to cryptocurrencies like Ethereum, according to Jessop. Hence the reason Fidelity isn't supporting it, at the moment.

"How do I know that if I buy this thing, it's gonna be around tomorrow? Like what indication of durability or longevity do I have based on the fact that the history of this asset is 10 years old?" said Jessop.

In November, FDAS obtained a trust license from New York regulators to offer custody services to clients in the state. The firm was also selected by Galaxy Digital to offer third party custody for its two new bitcoin funds.