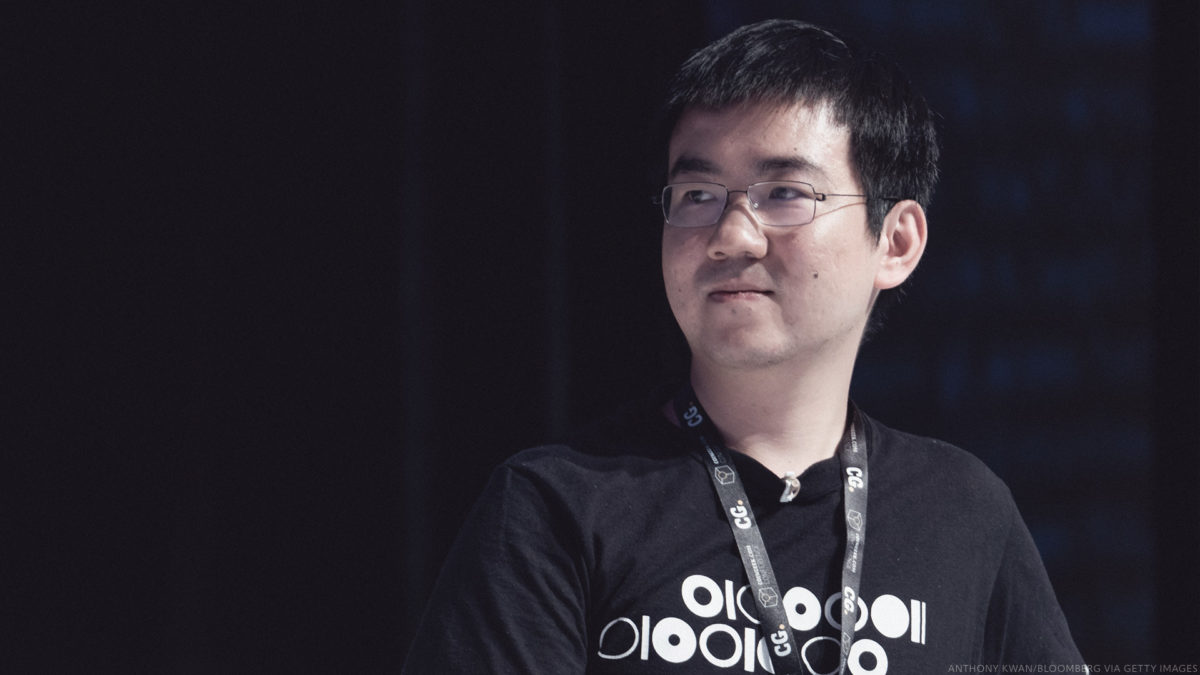 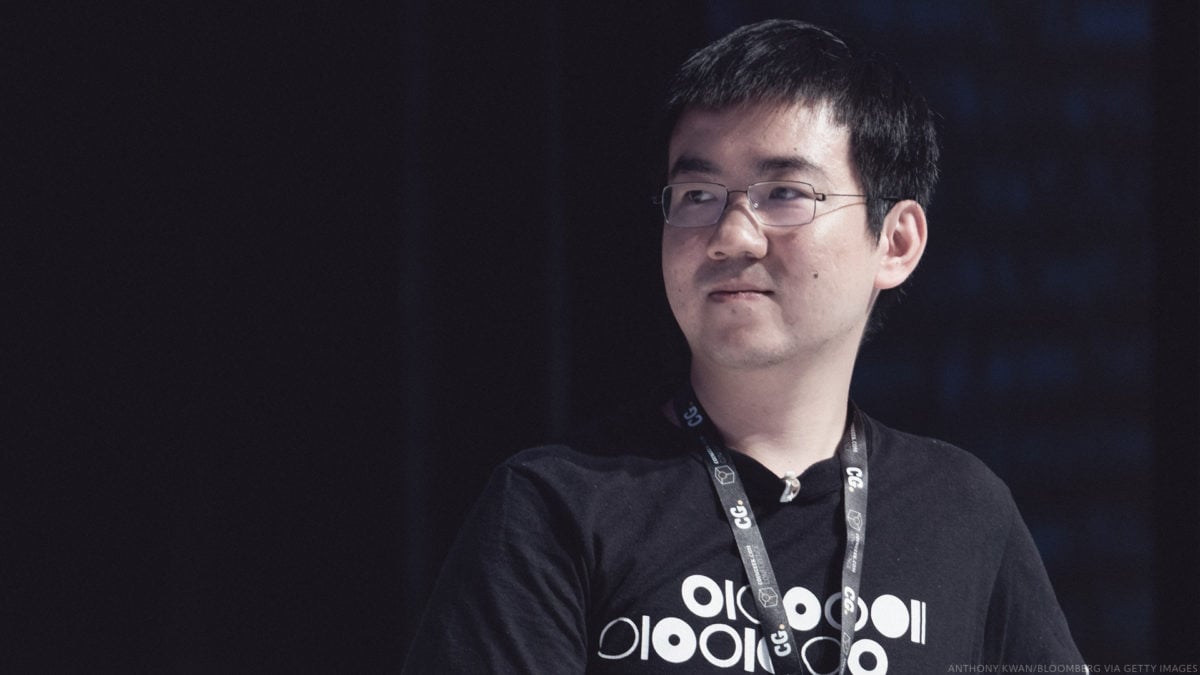 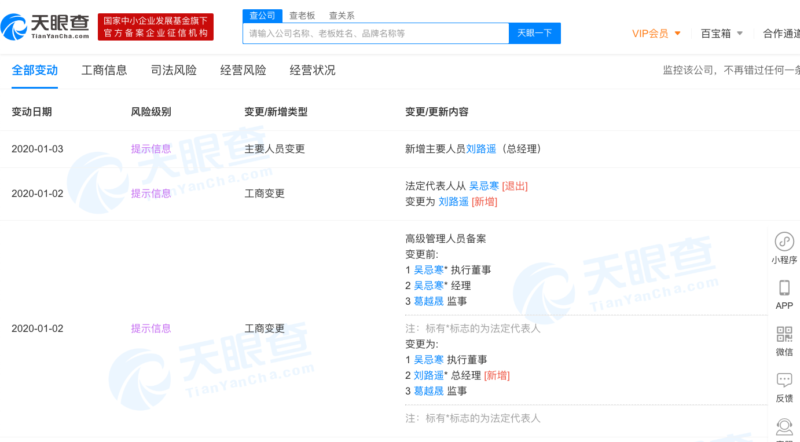 Wu returned to Bitmain in October, triggering the start of a battle for control of the company that ultimately spilled into public view and resulted in the ouster of co-founder Micree Zhan. CoinDesk reported at the time that Zhan was previously listed as Bitmain's legal representative in public registration records.

Layoffs and a reshuffling of the company's existing workforce followed Wu's return.

That conflict entered a new phase last month when, as reported by Bloomberg, Zhan filed a lawsuit against Bitmain, in which he asked a court in the Cayman Islands to invalidate the shareholder decision that resulted in his ouster. He had previously threatened legal action against Bitmain, and he is now seeking to use the courts to try and regain control of the bitcoin mining giant.

At the same time, Bitmain is pursuing business in South America, particularly in Brazil.