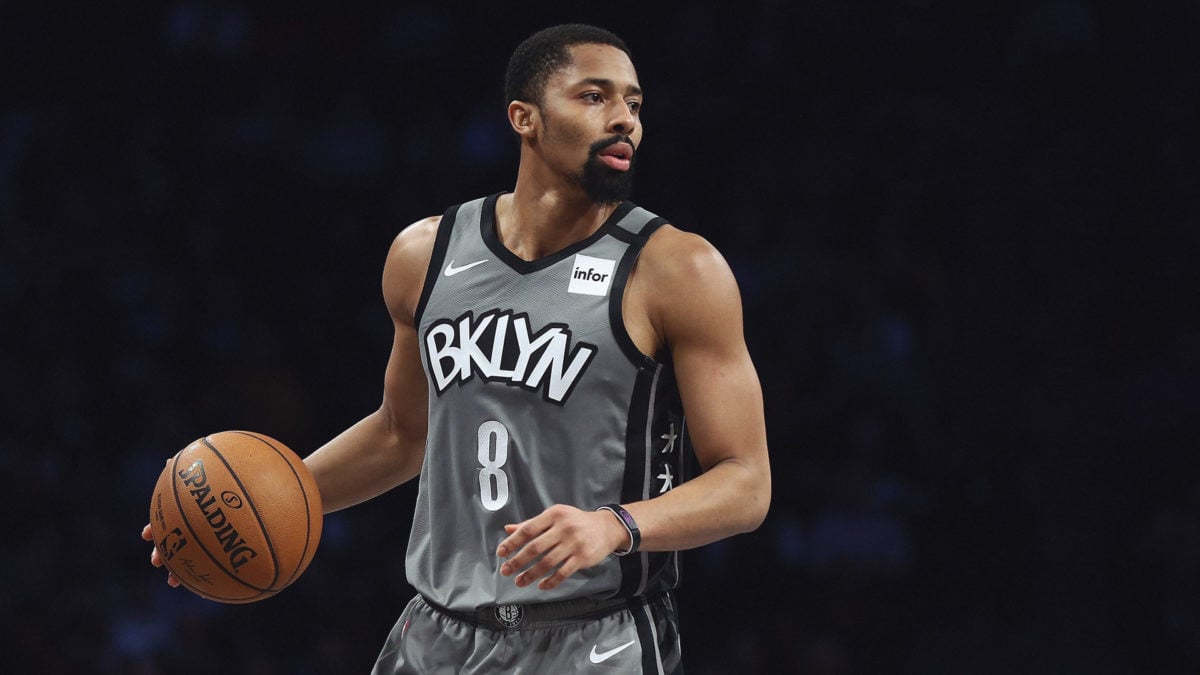 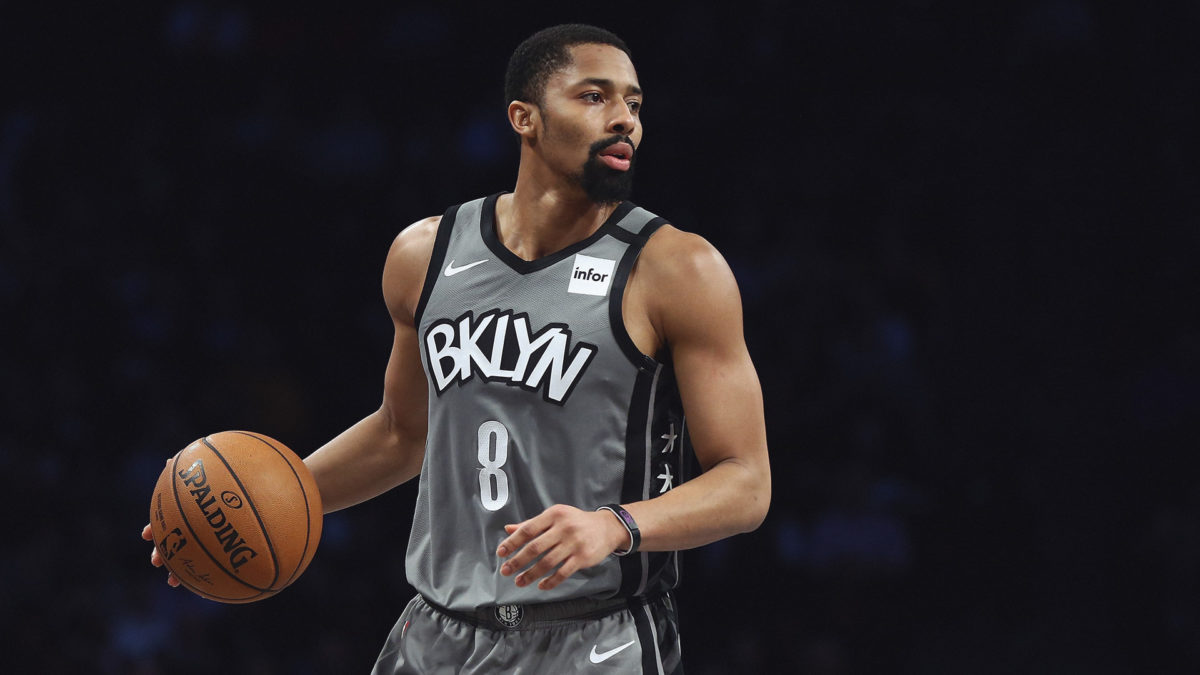 Brooklyn Nets player Spencer Dinwiddie said this week that his tokenized investment vehicle will launch on Jan. 13 in spite of the NBA’s threat to ban him from the professional basketball league.

“The Spencer Dinwiddie bond launches January 13th. I’ll also be taking 8 fans to ASW with me. #NBAVote,” he tweeted on Jan. 10.

The bond will be issued with the help of security token platform Securitize, whose CEO Carlos Domingo announced the partnership on Twitter.

"First bond being managed by a digital transfer agent operating on the Ethereum Blockchain," Domingo said of the deal in a message to The Block.

"Hopefully many more to come."

The idea first surfaced in Oct. 2019 when Dinwiddie announced his plan to roll out an Ethereum-based investment platform, DREAM Fan Shares, to sell 90 tokens called SD8 coins, Forbes reported. The scheme would allow him to instantly collect up to $13.5 million off of his $34 million guaranteed three-year contract. Token holders would then receive monthly payments in the next three years with a 4.95% base interest rate.

But the NBA was not thrilled with Dinwiddie’s proposal, claiming that the tokenization platform would constitute a breach of the NBA players’ collective-bargaining agreement. The third year of his contract is optional, Forbes explained, which means that investors would gain more in dividends in 2021 if Dinwiddie decided to pursue a higher-paying contract elsewhere.

“Pretty much what they said was that the player option was gambling,” he told Forbes, “And that would’ve been cause for termination.”

In the past three months, Dinwiddie has had several discussions with the NBA’s legal team, Forbes reported, and the Nets player has eventually decided to remove the initial promise of potentially higher dividends in the third year.

According to The Athletic, the league is still reviewing Dinwiddie’s revised proposal, which means that the platform is not guaranteed to go live on Jan. 13.

Editor's Note: This article has been updated with more information about the investment platform.