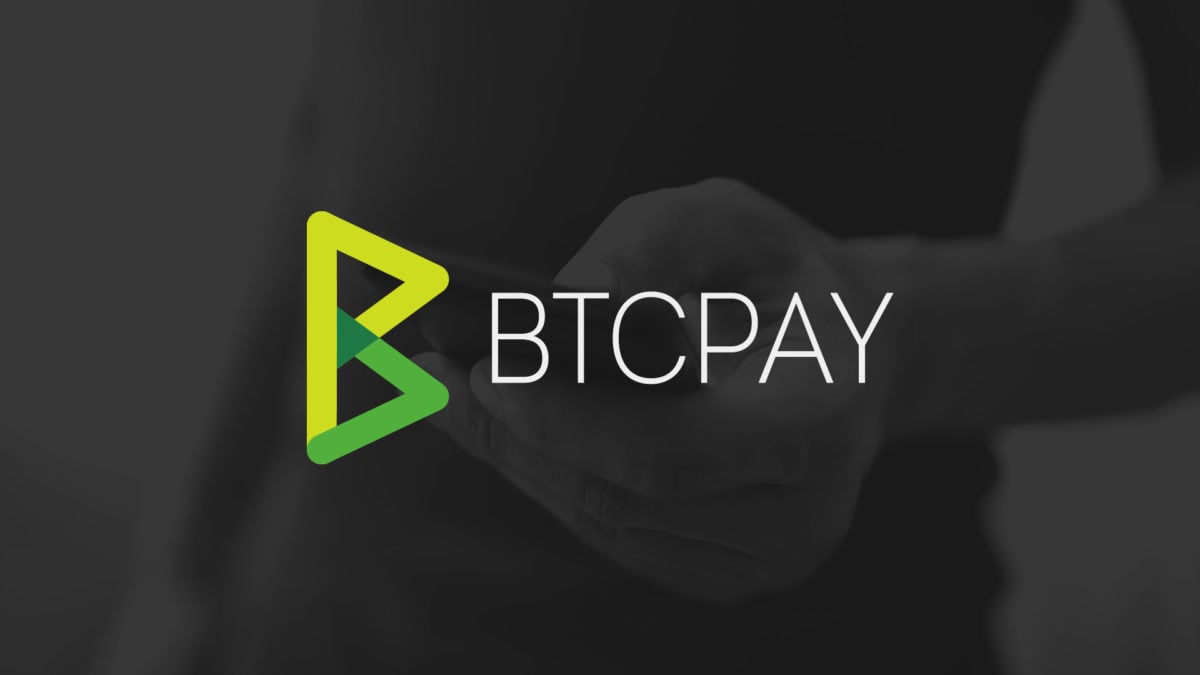 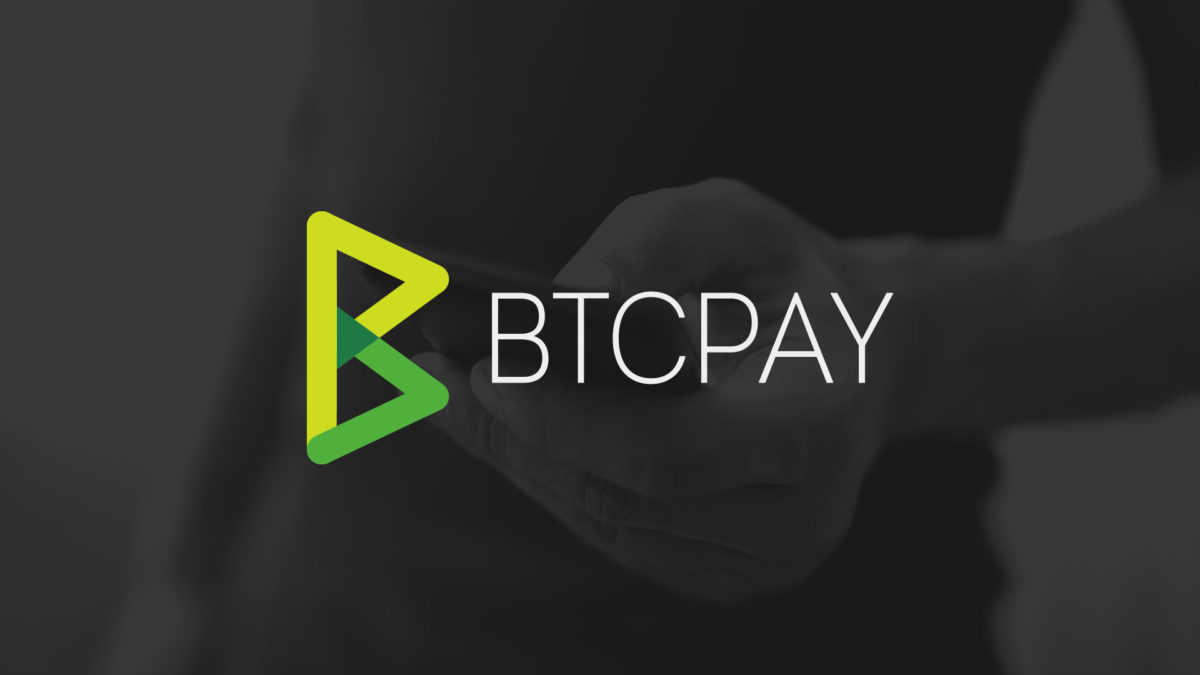 BTCPay has released a new desktop application – BTCPay Vault – to integrate user hardware wallets into its system and allow more users to take advantage of its full Bitcoin node.

Established in 2017, BTCPay is a self-hosted, open-source bitcoin payments processor. According to an official blog post, the platform does not store private keys on its system and requires users to have an external wallet.

But as BTCPay went on to note in its post: "However, to spend the received funds from your wallet, you need access to your private keys, which we do not store on BTCPay. That required users to use an external wallet, and due to severe limitations of almost every wallet on the market(gap limit, trusted third-parties, no xpub export support, etc), a majority of users often opted to use wallet solutions such as Electrum and leak their sensitive financial information to a third party server."

The Vault product aims to solve this problem by enabling integration between BTCPay Server and any hardware wallet connected to users’ personal computers. All funds will be validated against users’ own Bitcoin full nodes. As a result, users can spend their funds on BTCPay Server without ever relinquishing control of their private keys.

Last year, the platform created an internal wallet system with support for Ledger Nano S and ColdCard. The newly launched BTCPay Vault would extend compatibility to all other wallet options.

BTCPay’s goal, according to founder Nicolas Dorier, is to provide an alternative platform to payment service giant BitPay.

As Dorier told Bitcoin Magazine in October 2018, his priority is to “make sure that all software written to work on BitPay will work on BTCPay with minimal (or no) change.”