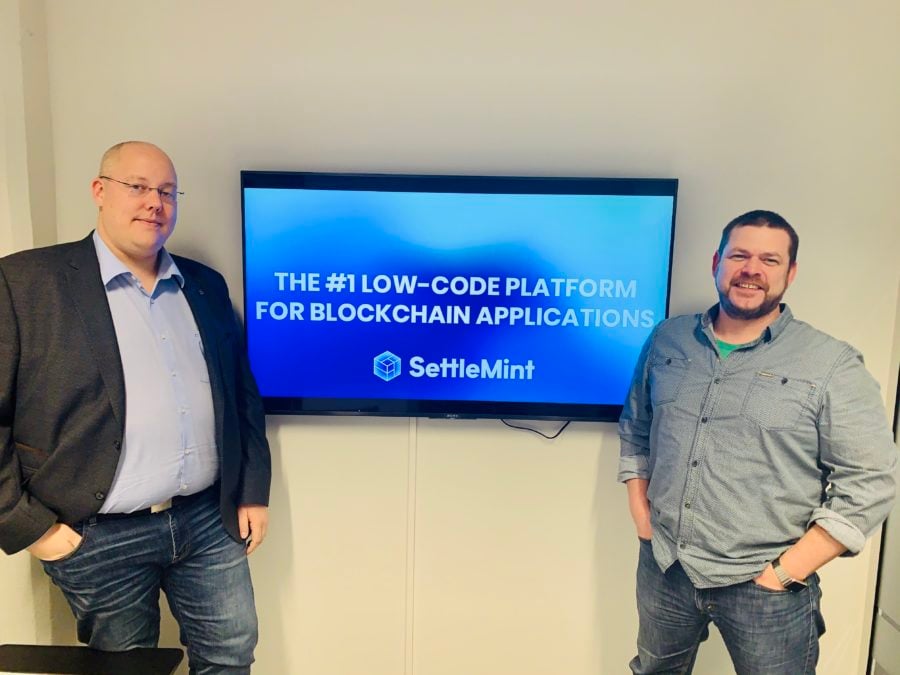 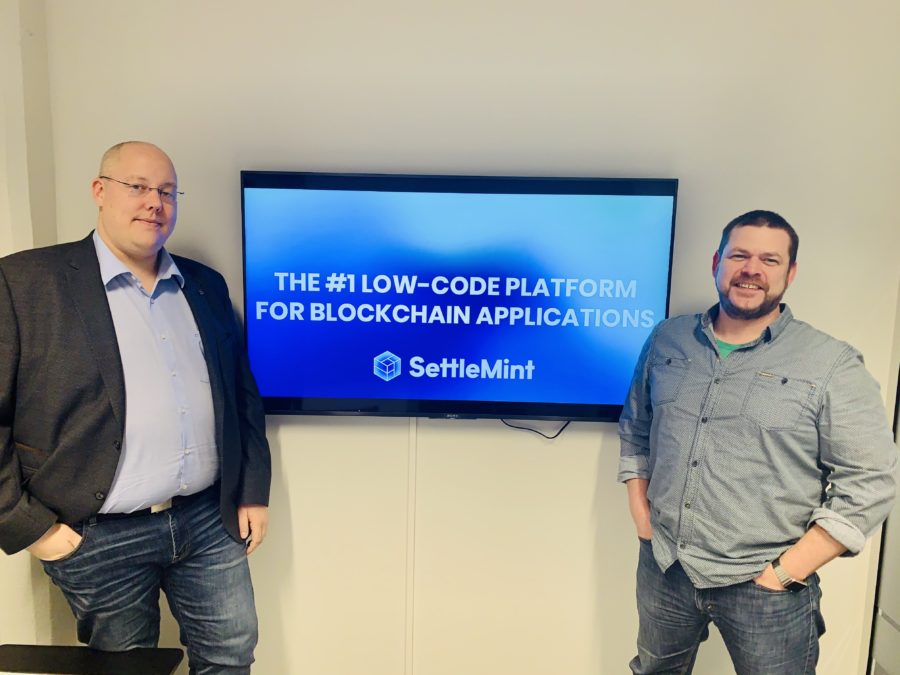 KPN Ventures and Medici Ventures participated in the round, SettleMint announced Monday. With the fresh capital in place, the firm looks to expand its solutions in EMEA (Europe, the Middle East and Africa) and APAC (Asia-Pacific) regions.

The round brings SettleMint’s total funding to 5.5 million euros (~$6.06 million). The firm claims to provide a scalable, "low-code” and infrastructure agnostic enterprise blockchain platform for use case development and deployment.

KPN is now SettleMint’s strategic investor as well as a partner to help it expand, said Matthew Van Niekerk, co-founder and CEO of SettleMint.

“We have nearly completed the integration of SettleMint APIs (CertiMint) in the KPN API Store, our first blockchain proposition that will make blockchain functionalities accessible to developers using our marketplace. We are currently evaluating several other areas of potential commercial cooperation between SettleMint and KPN,” said Spanjer.