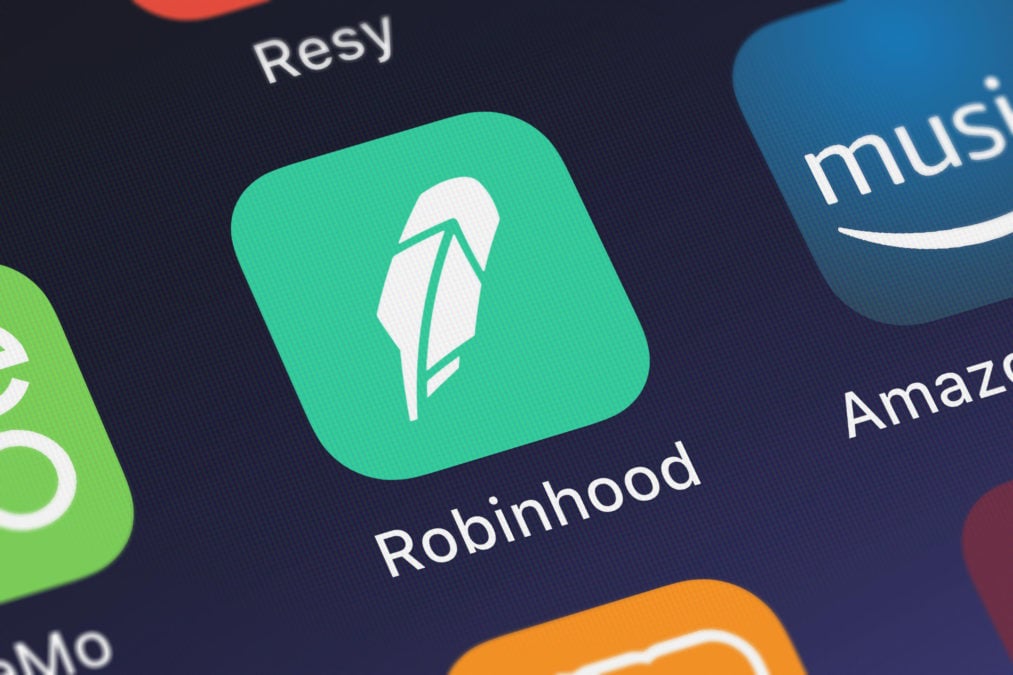 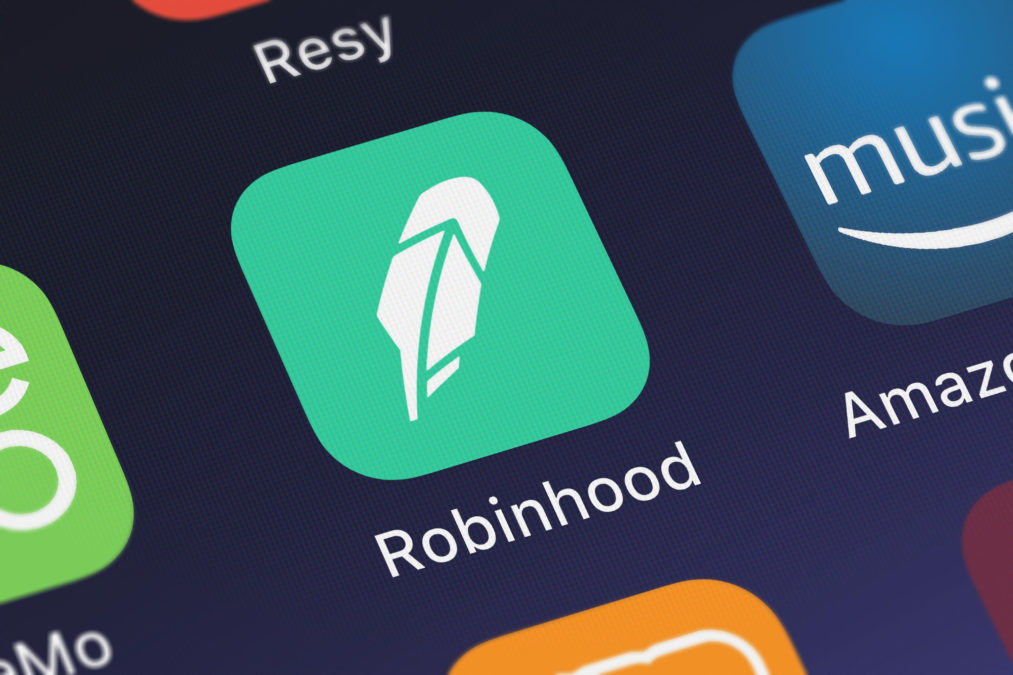 Robinhood reportedly maxed out its $200 million credit line amid market turbulence late last month, though the firm said it later returned the capital it tapped.

The company – which pioneered zero-commission stock trading in the form of an app – is known for its 10 million-strong client user base and millennial appeal. But its users have cried foul as the company struggled to stay online during recent coronavirus-triggered market upheaval. The app suffered from three outages in the past two weeks, most recently on Monday.

As Bloomberg reported Tuesday, the 17-hour outage last week was the result of a software issue tied to unusually high trading activity. But the firm is still investigating what caused Monday's outage. According to a statement to Bloomberg, Robinhood's platform is now "fully operational" and the team is working to "improve [its] service during these historic and volatile market conditions.”

The firm told Bloomberg that the decision to max out its credit line had nothing to do with the outrage. "Our capital position remains strong," said the statement. "We determined it was prudent to draw on our credit line during the week of Feb. 24 in light of market volatility. That capital was returned in full last week."

However, Bloomberg Intelligence analyst David Ritter argued that "companies don't tap their credit line unless they need to."

Without commenting on the specific incident, he believes that a move to draw out a company's entire credit facility is "perhaps not a good signal with regard to their cash burn, which could make creditors nervous."