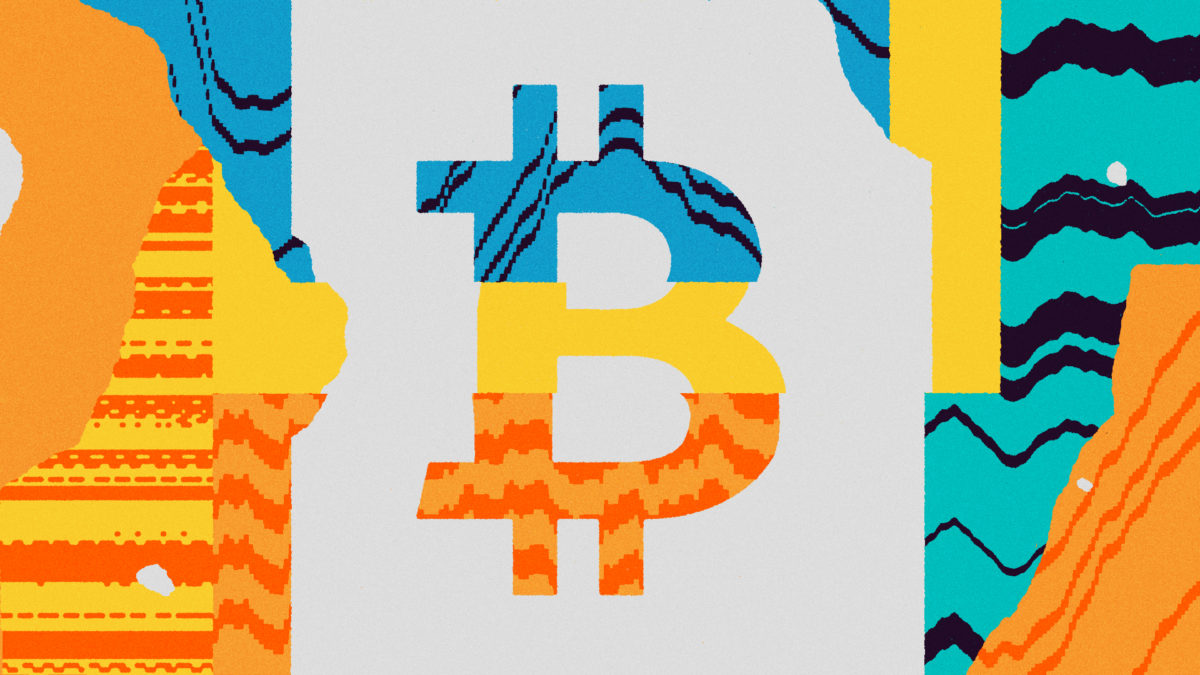 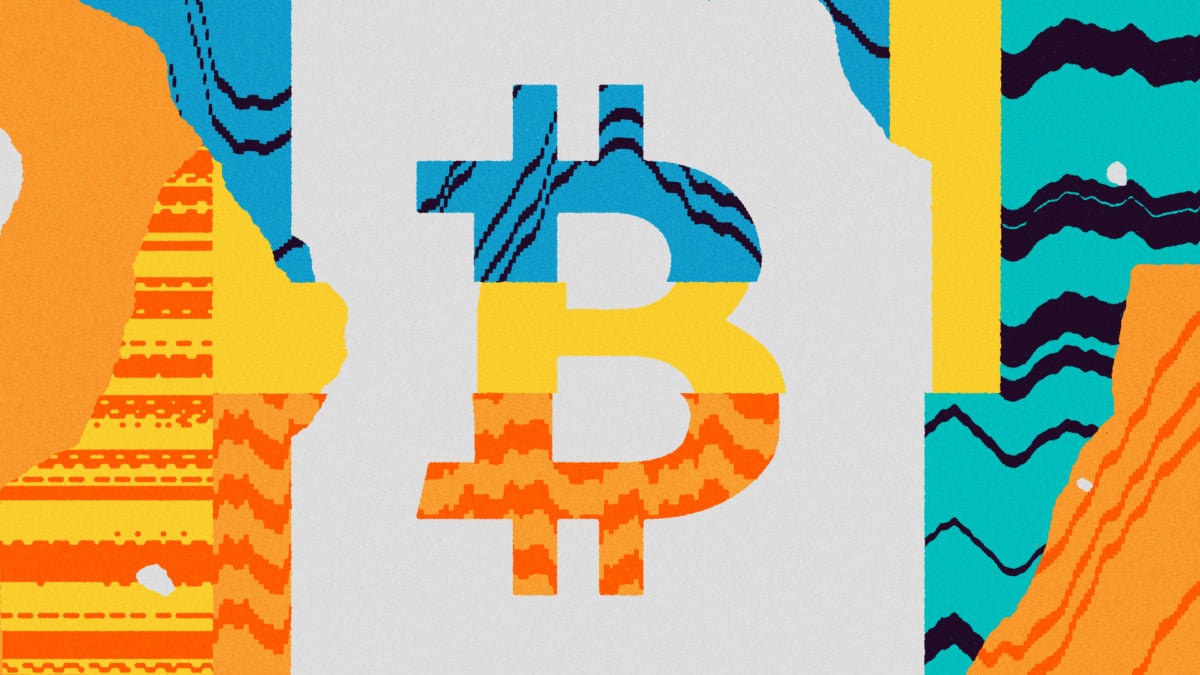 Michael Ford first started contributing to Bitcoin development in 2012 and became a Bitcoin Core maintainer in June 2019. HDR previously awarded him a 12-month $60,000 grant in May 2019. The new grant will replace the old funding arrangement and will support Ford’s work over the next 12-month period. Both grants were issued on a no-string-attached basis.

“This reflects HDR’s continued support for Bitcoin development,” the company’s Tuesday announcement said. “We would like to emphasise that our commitment to open source Bitcoin development is for the long term and we look many years ahead when making these funding decisions.”

Notably, HDR has also made a donation to the MIT Digital Currency Initiative in 2019 to assist the work of developers there, especially Bitcoin Core developers Wladimir van der Laan and Cory Fields.

In addition to the new grant to Ford, HDR also released a template grant contract to ensure transparency and facilitate future grants.