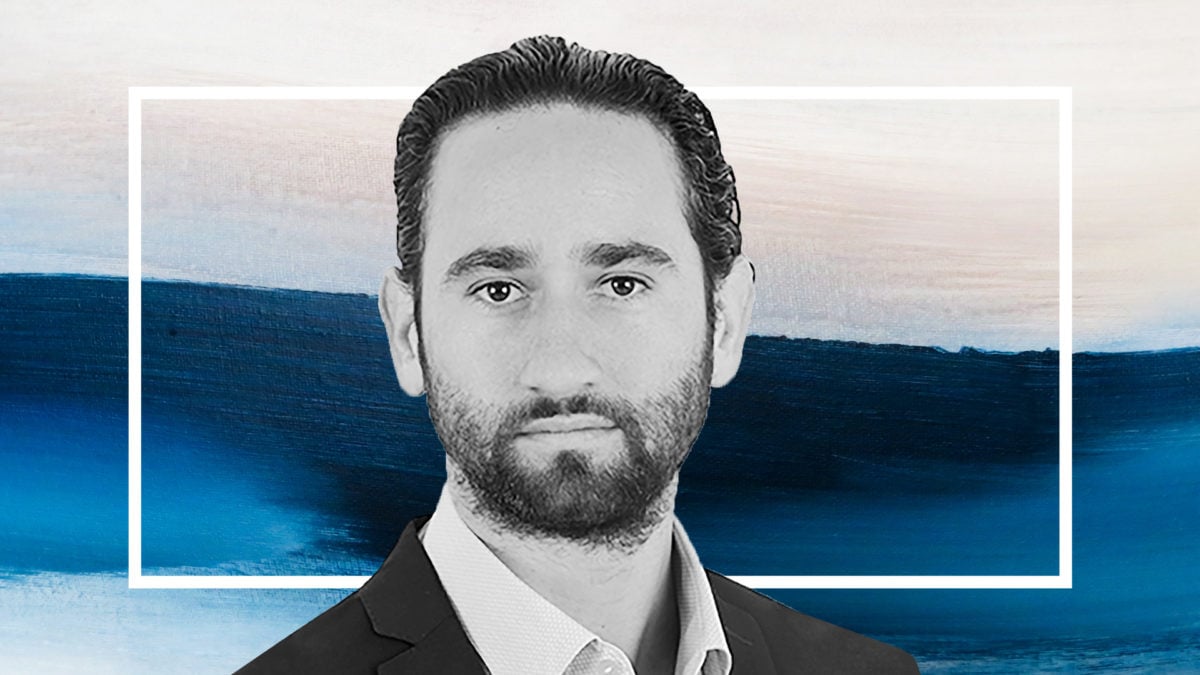 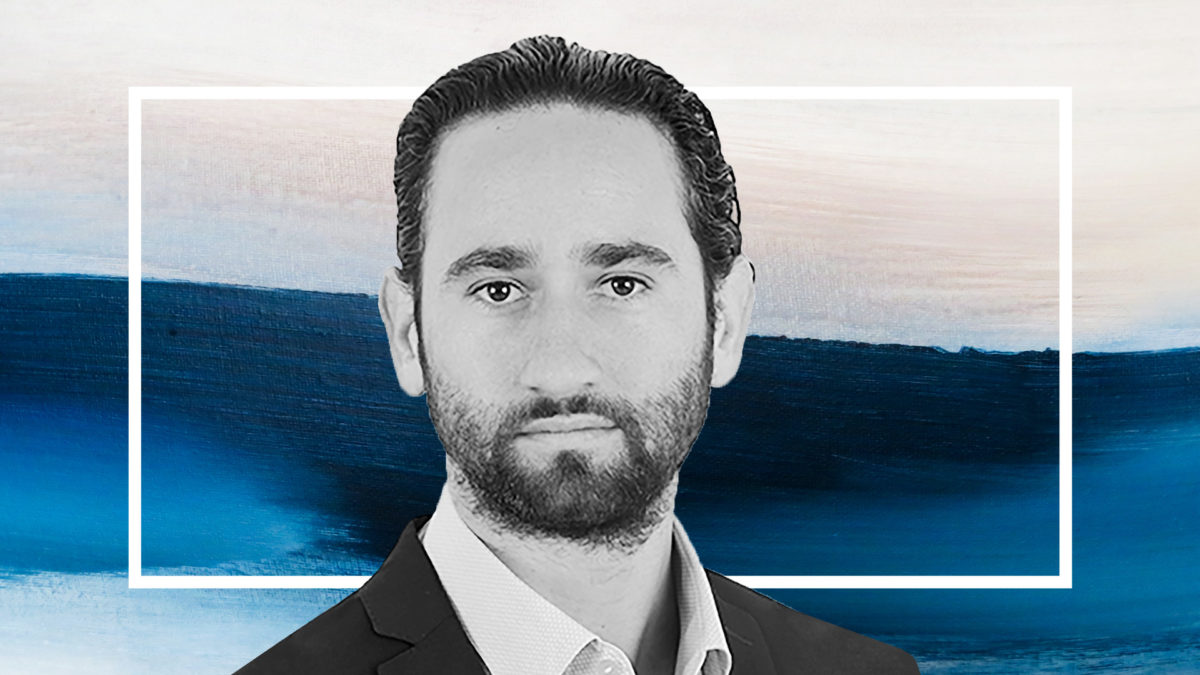 It's the question on every Bitcoin investor’s mind: when the mining reward is cut in half next month, will the cryptocurrency's price rally as it has after previous halvings? Or is this one already priced in?

If Bitcoin were an "efficient market," it would probably be priced in, according to GSR Trading co-founder Rich Rosenblum, who appeared on the latest episode of The Scoop.

"I think we still have a bit of a disjointed market in crypto, and in the middle of a unique event, the pandemic,” he said. Due largely to the drop in price thanks to the coronavirus pandemic, Rosenblum says: "I think it's not totally priced in." 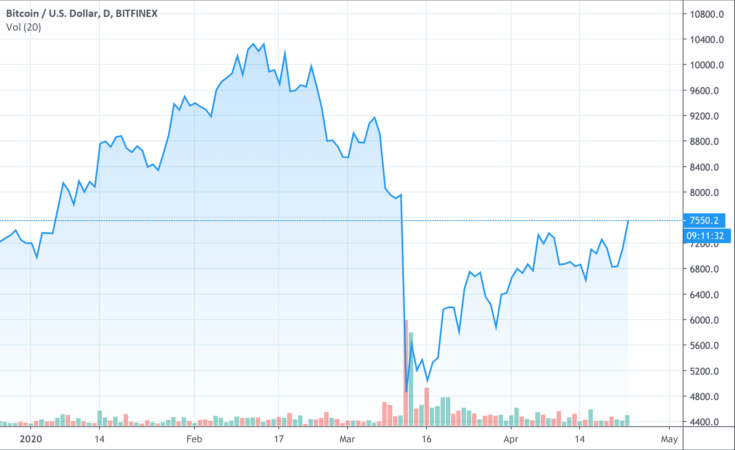 "Given the fact that we were so much higher a couple of months ago, and the amount of selling each day from the mining rewards is going to drop in half, I think there's more upside probability in the next few months than downside," Rosenblum said.