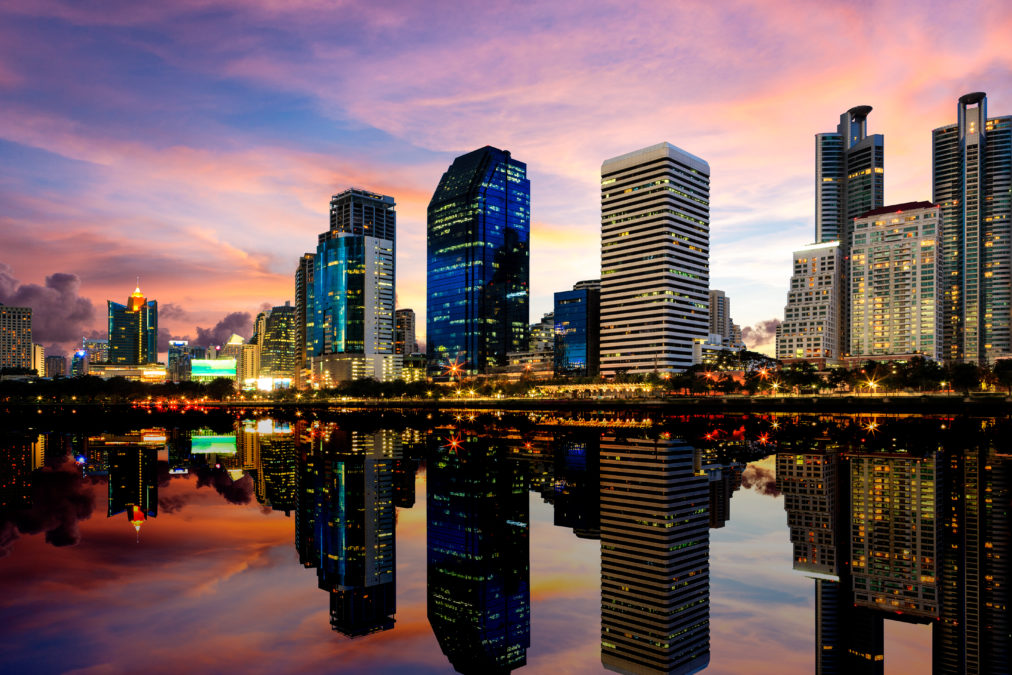 The central bank of Thailand says it will prototype a new payment system for businesses based on the digital currency system it is developing, called Project Inthanon.

The goals of the project will be to study the feasibility of the central bank digital currency (CBDC) system and to "develop a process to integrate CBDC" with Thailand's business platforms, the Bank of Thailand said in a press release.

The central bank said that as part of the project it will integrate the CBDC prototype with the procurement and financial management system of the Siam Cement Public Company, one of Thailand's largest building material companies. The work will begin in July and conclude by the end of the year.

"The prototype is expected to serve as a financial innovation that enables higher payment efficiency for businesses such as increasing flexibility for fund transfers, or delivering faster and more agile payments between suppliers," the Bank of Thailand said in the release.

Project Inthanon, which the Bank of Thailand first announced 2018, is a collaboration between the central bank and Thailand's eight leading financial institutions aimed at developing a wholesale CBDC. In January 2020 the bank completed a cross-border payment prototype with help from the Hong Kong Monetary Authority.