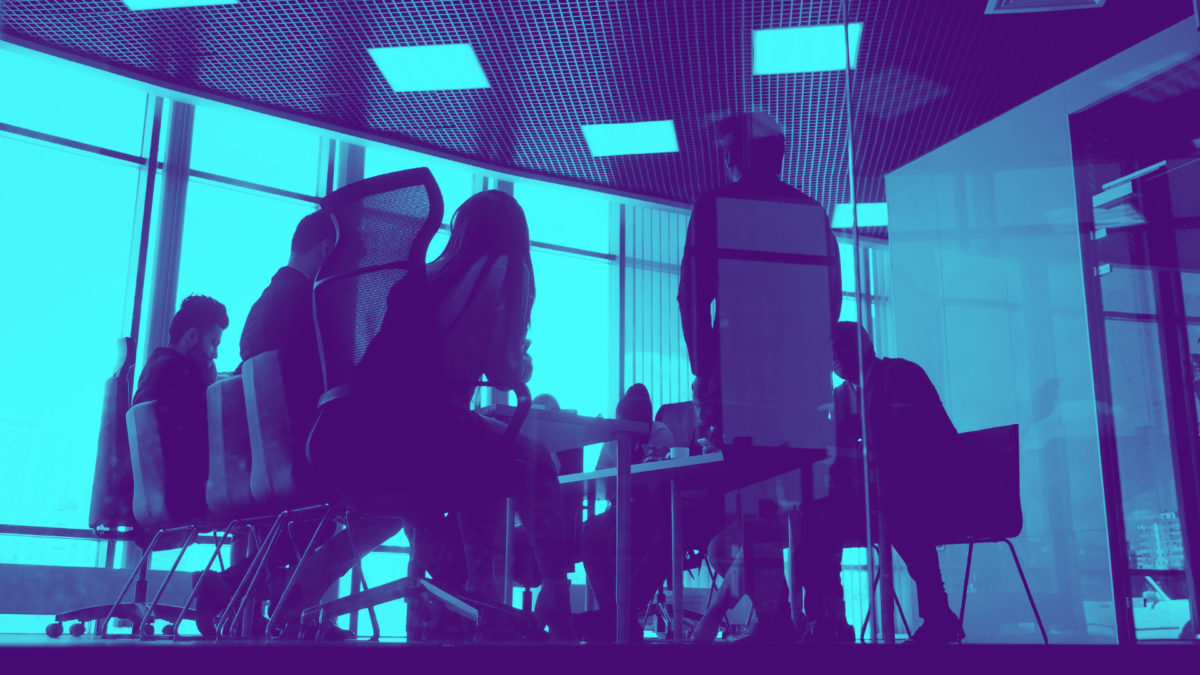 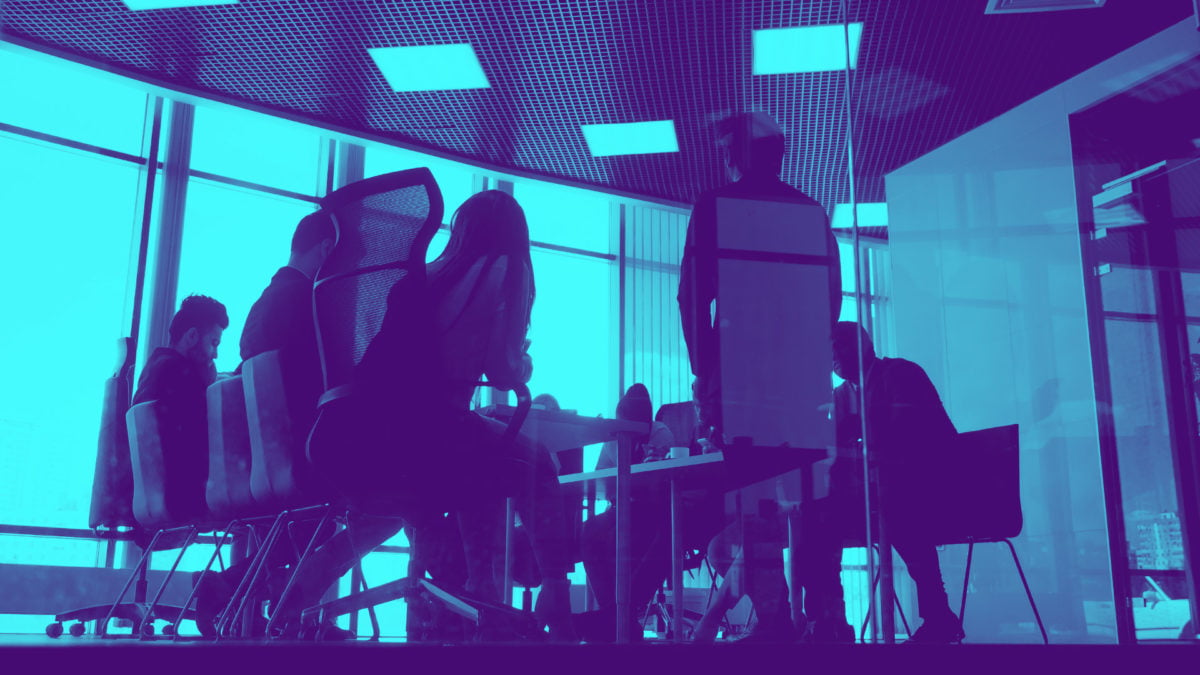 Since 2013, the blockchain industry has seen 129 M&A transactions, with an aggregate deal value around $2.9 billion per The Block's research findings.

Cryptocurrency exchanges led the way for the most number of M&A deals. Coinbase has been the most active exchange with a total of 16 M&A deals, followed by Binance and Kraken with ten deals apiece. 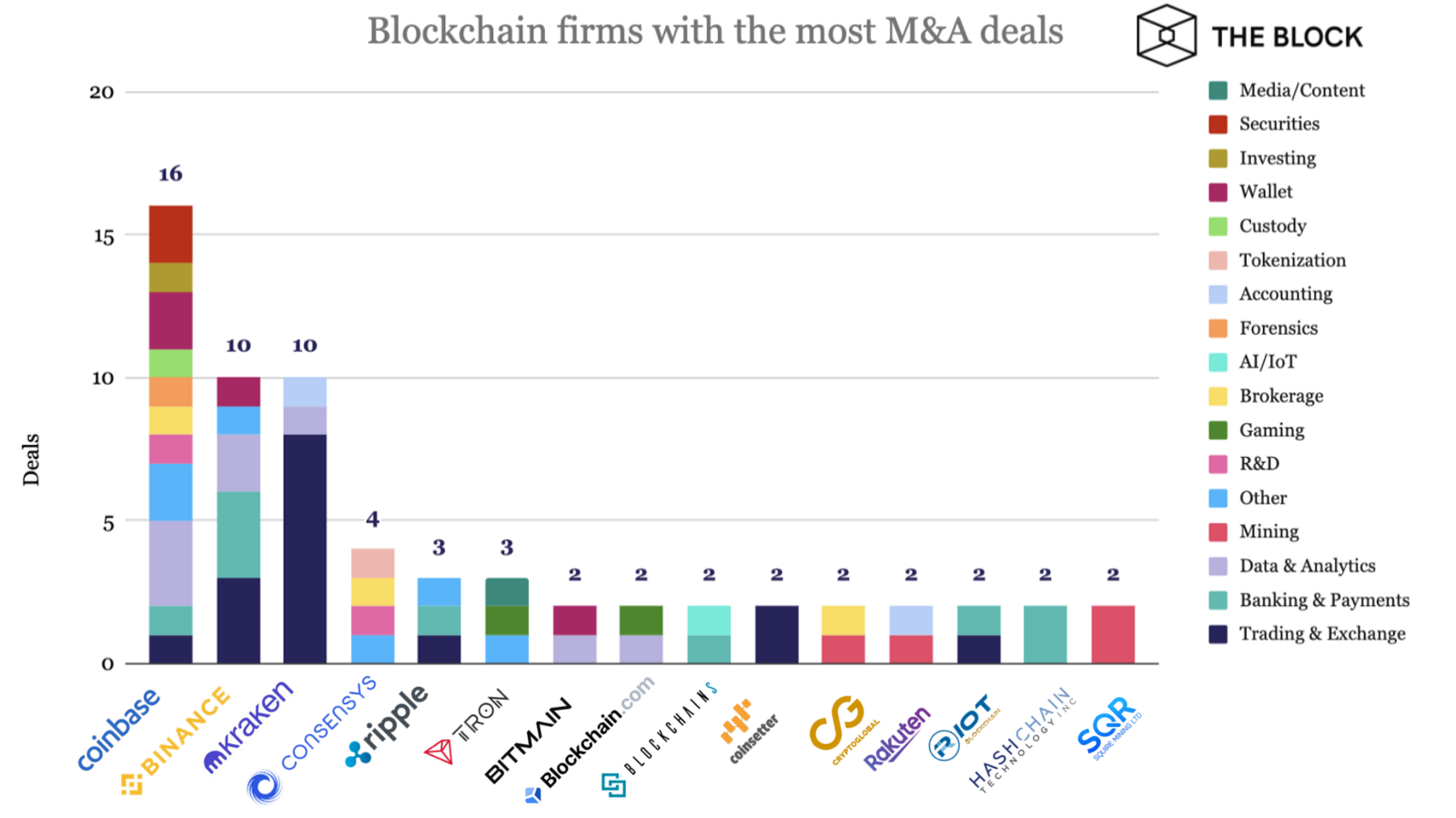 Excluding the three exchanges above, nine out of the 12 remaining blockchain firms participated in two transactions each, according to a June 2020 research analysis piece by The Block's John Dantoni.

Analyzing the data by segment, the most frequent categories in which deals were done include Trading & Exchange, Banking Payments and Data & Analytics, respectively.