Crypto exchange Coinbase preparing to go public as early as this year: report 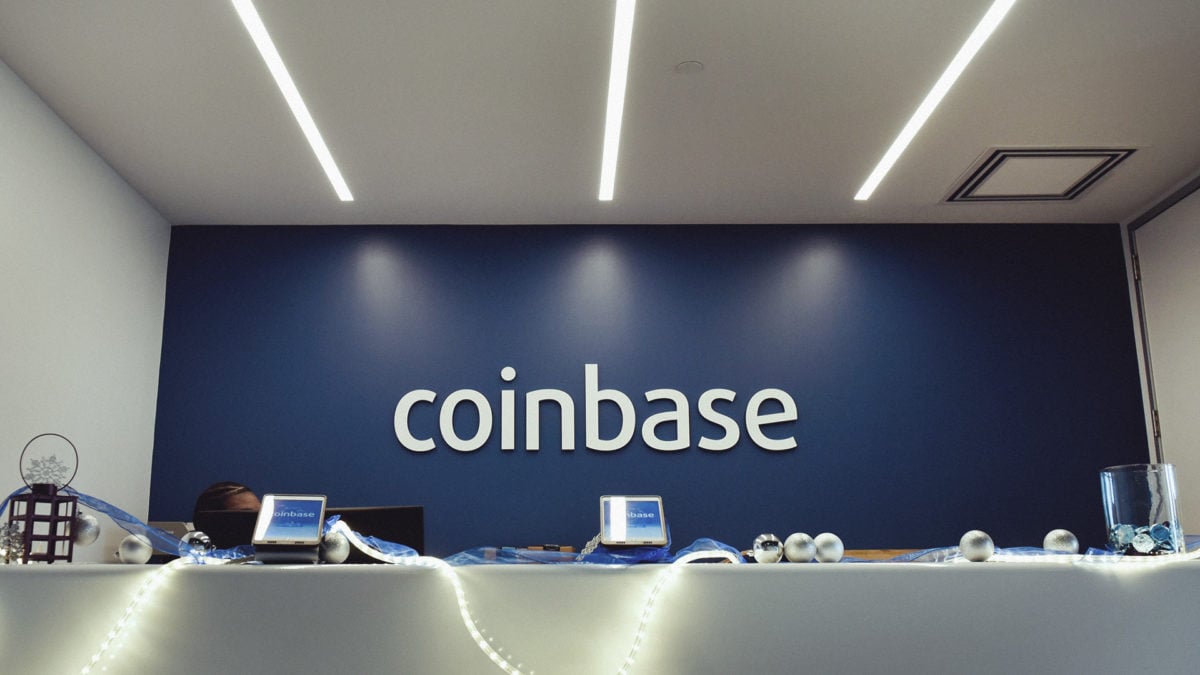 A Reuters report, citing people familiar with the matter, said Coinbase's listing could come as early as this year. One source told the news outlet that the exchange is considering a direct listing instead of a traditional initial public offering (IPO).

Should the exchange receive approval from the U.S. Securities and Exchange Commission, it would become the first U.S.-based crypto exchange to become a publicly-traded company.

The Block has reached out to Coinbase for comment and will update this story should we hear back.

In May, JPMorgan started providing services to Coinbase. At the time, a banker told The Block that JPMorgan's move suggests that the bank could benefit from a future Coinbase IPO.

"There is little business in fees associated with processing wire and ACH payments, I would expect that there are other associated benefits to JPM from any associated banking services, additional collaboration with both of those firms, potential for winning any future IPO or another angle such as JPM coin being offered on either of those platforms," the banker said at the time.

Crypto lender BlockFi is also planning a public market debut. CEO Zac Prince told The Block that the firm could go public as early as the second half of 2021. To that end, BlockFi is looking to hire a chief financial officer, with a background in financial markets and the public markets.