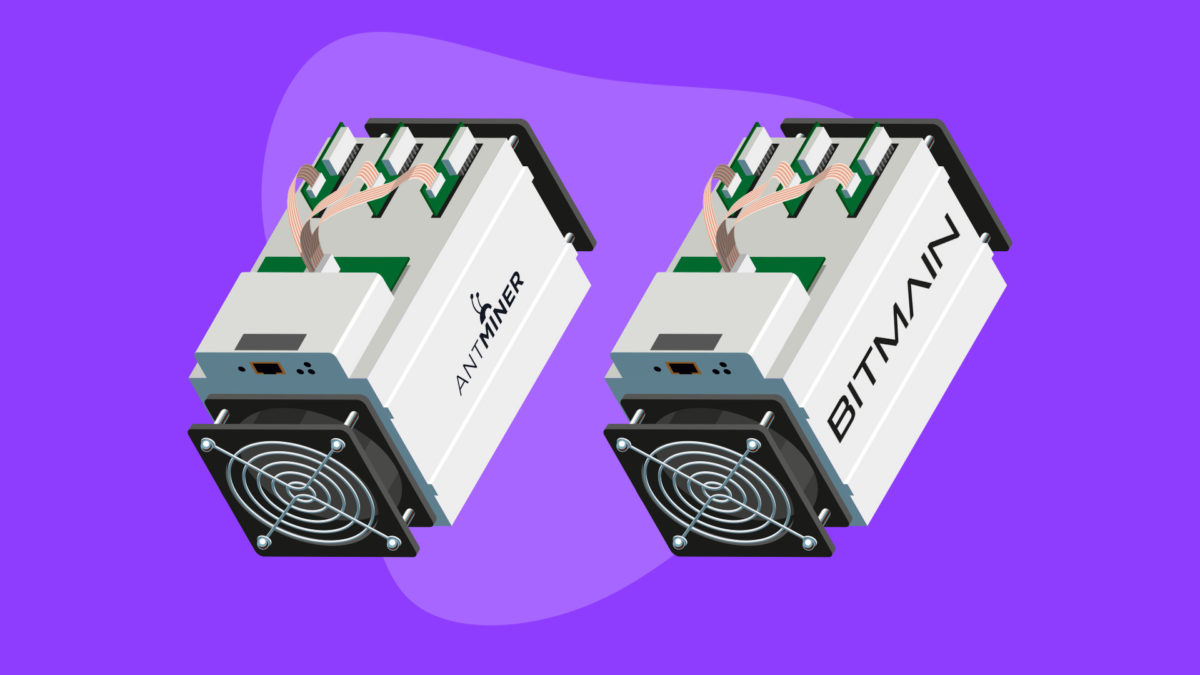 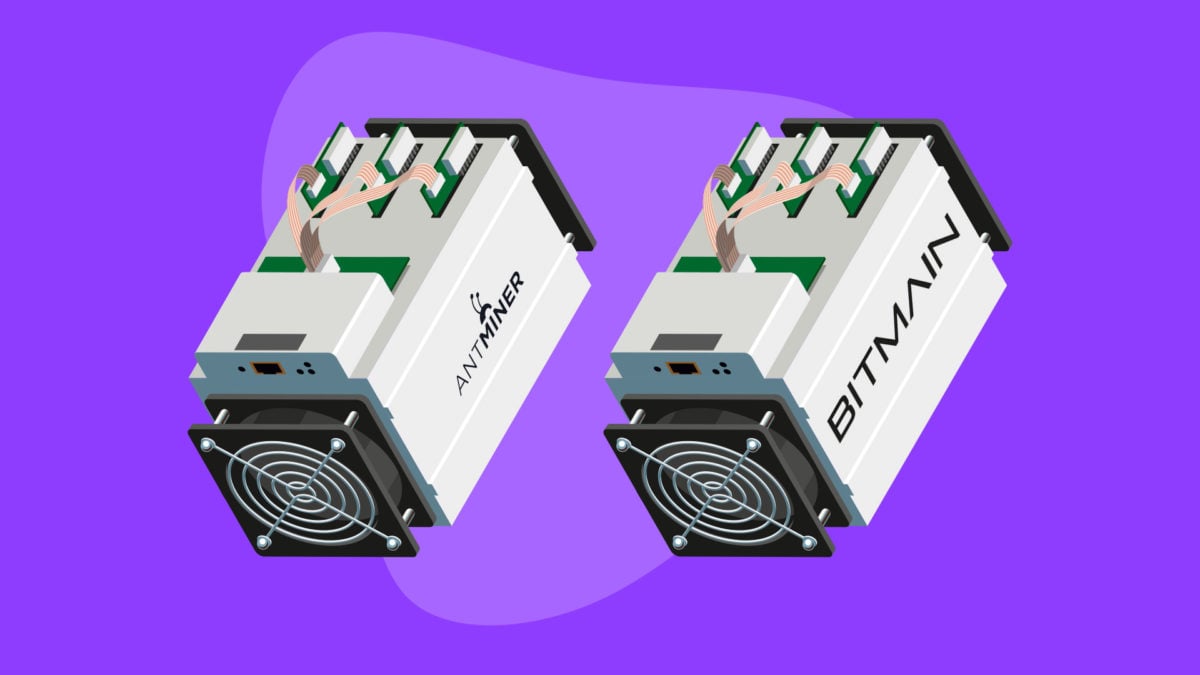 Bitcoin miner manufacturer Bitmain has delayed shipments by three months as its co-founders, Jihan Wu and Micree Zhan Ketuan, continue to fight for control of the company.

The official WeChat account of Bitmain's AntMiner brand posted the news on Thursday, saying that "external interference over the company's management" has caused the delay. Wu's team reportedly controls the WeChat account.

Customers whose orders were due in June and July will have to wait until September and October.

To compensate delays, Bitmain is offering two options to its customers, or bitcoin miners. First, cash coupons equivalent to theoretical mining revenue between now and the actual delivery date. Those coupons could be used to pay for future orders. The second option is refunds, provided miners don't receive their shipments 60 days after their written notice to Bitmain.