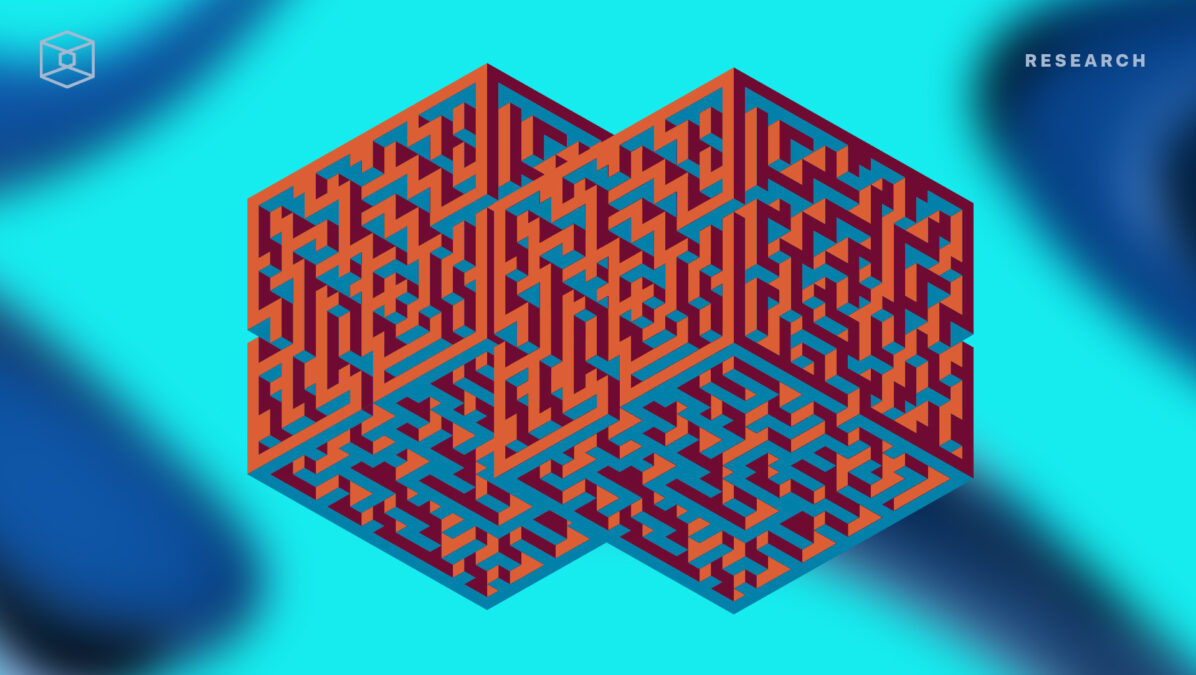 Decentralized exchange DODO has raised $5 million via a private sale of its new DODO exchange token. The money was raised at a valuation of $50 million, the team said via an announcement on Medium.

The Ethereum-based "on-chain liquidity provider," which uses what it calls a “proactive market maker” algorithm to mimic human market maker behaviors and effectively allocate funds near market price, launched in August. The new funding follows a $600,000 seed round, which was announced August 28.

DODO has allotted 10% of the total supply of DODO tokens to the private sale investors and sold them at a price of $0.05 per DODO. The private sale will have a 6-month lockup period, after which 10% of the private sale allocation will immediately release. The remaining 90% will release linearly over the next year, according to the announcement.