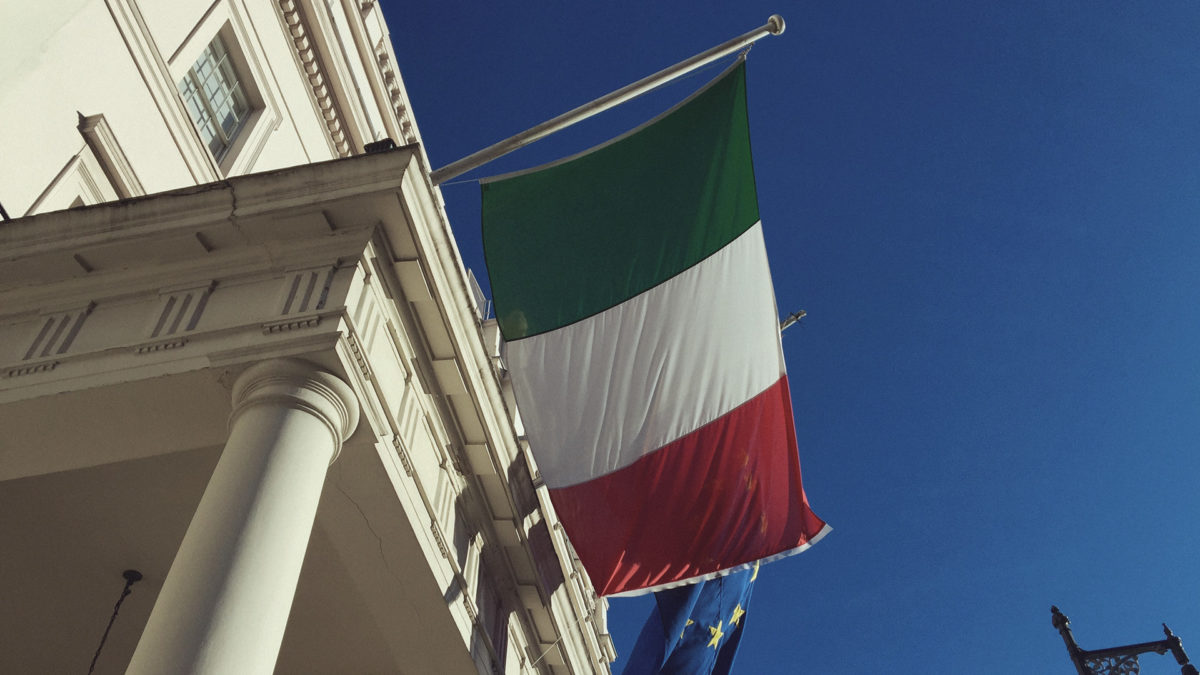 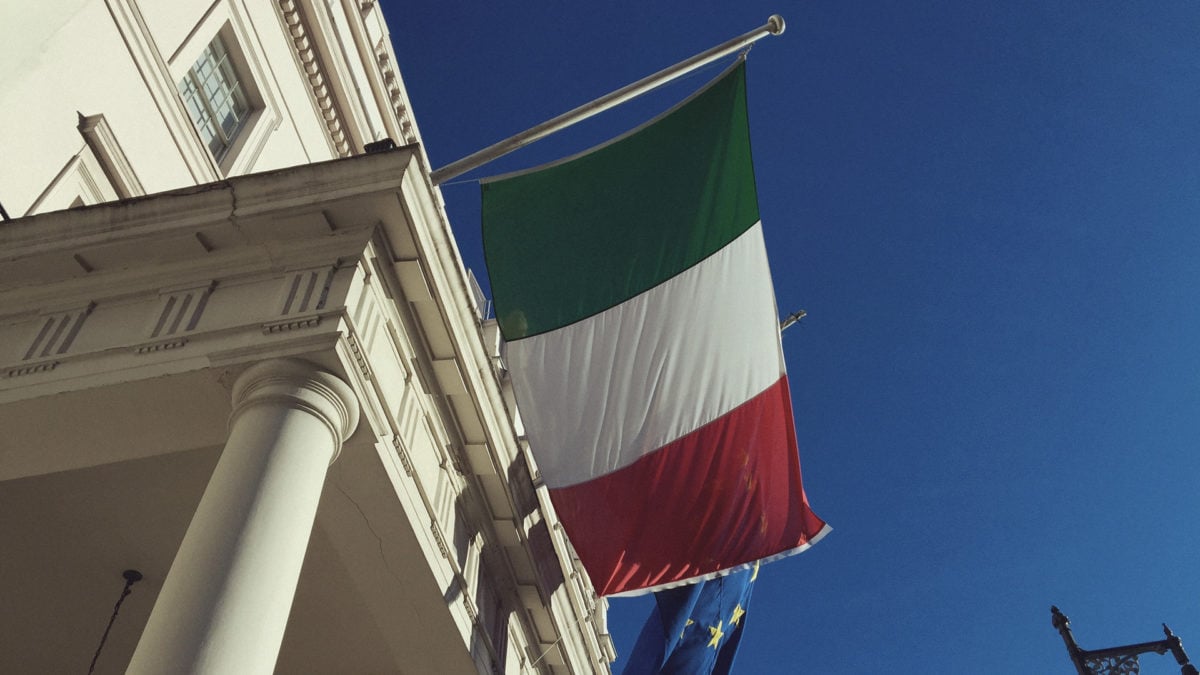 A cohort of 42 Italian banks has signed up to use a private blockchain network known as Spunta, bringing the total number now using the payment infrastructure to around 100.

Spunta, which is based on R3’s permissioned blockchain platform, Corda, is an interbank reconciliation system. The network verifies the matching of correspondent accounts, which banks maintain in order to pay each other. In Italy, the process has historically been carried out in the back office via cumbersome means.

In theory, distributed ledger technology can simplify the process by allowing for the automatic detection of non-matching transactions and giving all network participants a comprehensive view of their transaction history.

According to a press release from the Italian Banking Association, Spunta has processed 204 million transactions since going live in March this year, and by the end of the year will have processed more than 350 million. Eighteen of Italy’s largest banks, representing 78% of the market by headcount, are involved in the project.