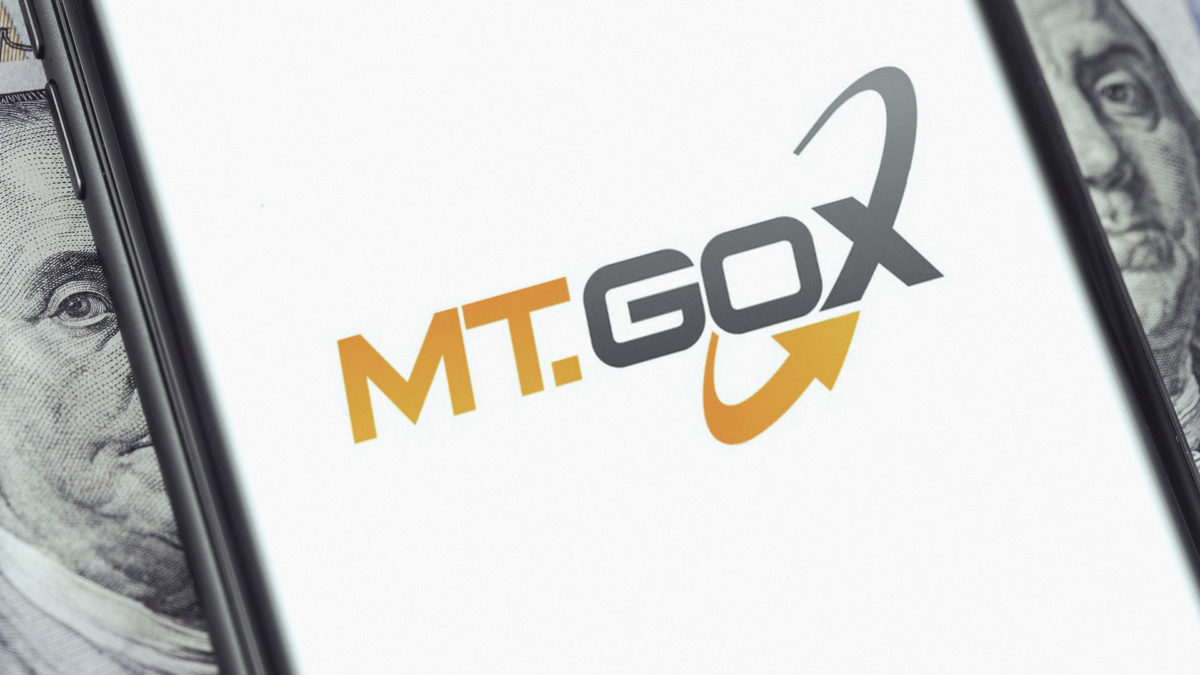 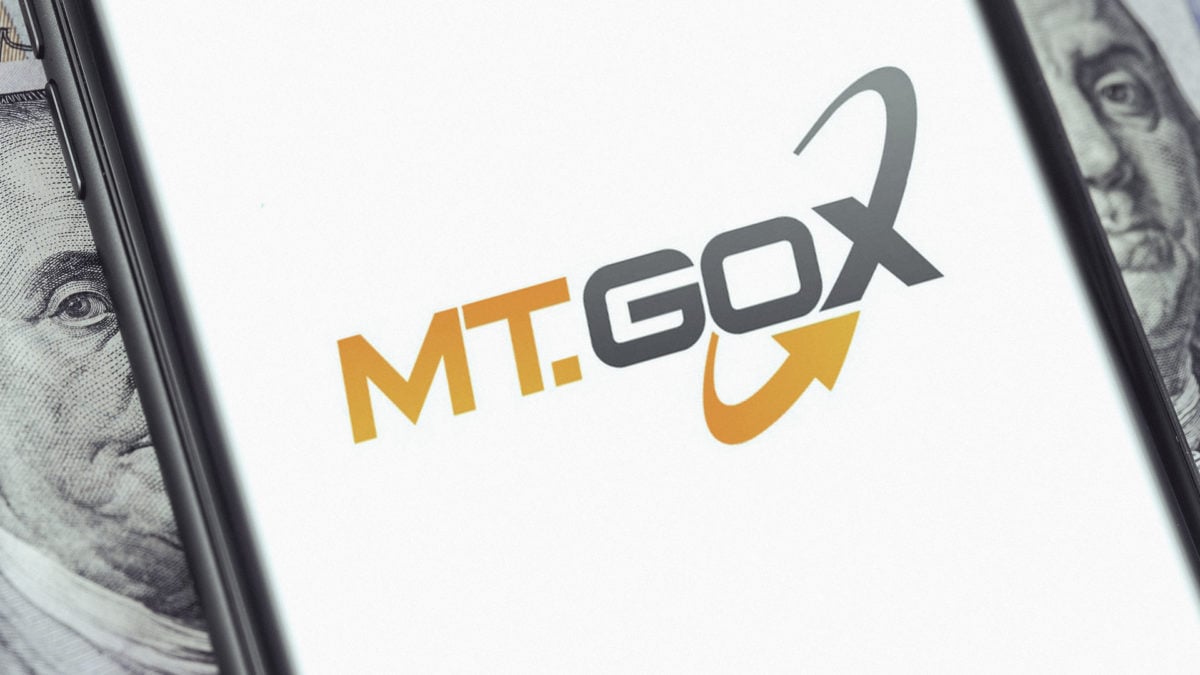 The submission deadline for the Mt. Gox rehabilitation plan has been extended yet once again.

Mt. Gox's rehabilitation trustee Nobuaki Kobayashi today announced that the rehabilitation plan of the now-defunct crypto exchange would be shared on December 15. The deadline has been pushed back several times.

Kobayashi sought the deadline extension from the Tokyo District Court, and the court approved it yesterday.

Mt. Gox declared bankruptcy in 2014 after hackers stole 850,000 bitcoins (worth about $473 million at the time and about $9.7 billion now). Shortly after the hack, Mt. Gox said it found 200,000 "forgotten" bitcoins (currently worth about $2.3 billion) in an old-format wallet which it had thought no longer held any bitcoins, but found it after the bankruptcy filing.

Mt. Gox civil rehabilitation proceedings then began in 2018, allowing creditors to get refunds in their original crypto holdings rather than the fiat value at the time of the exchange's collapse. It remains to be seen how and when funds will be allocated to them.