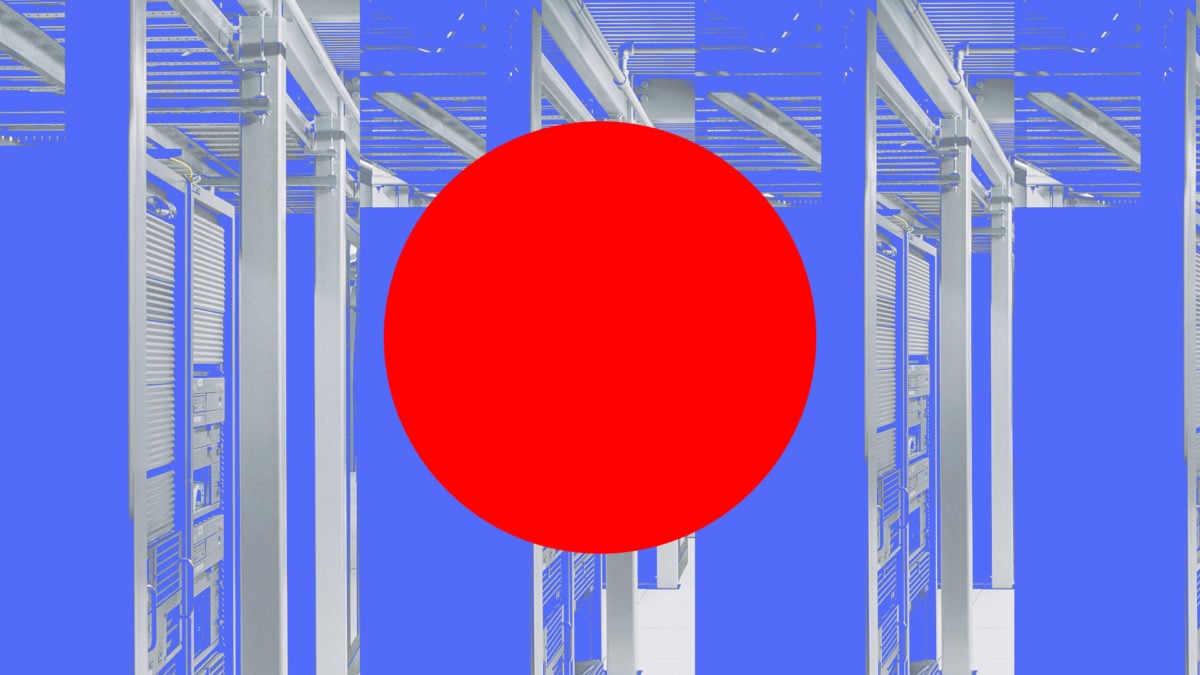 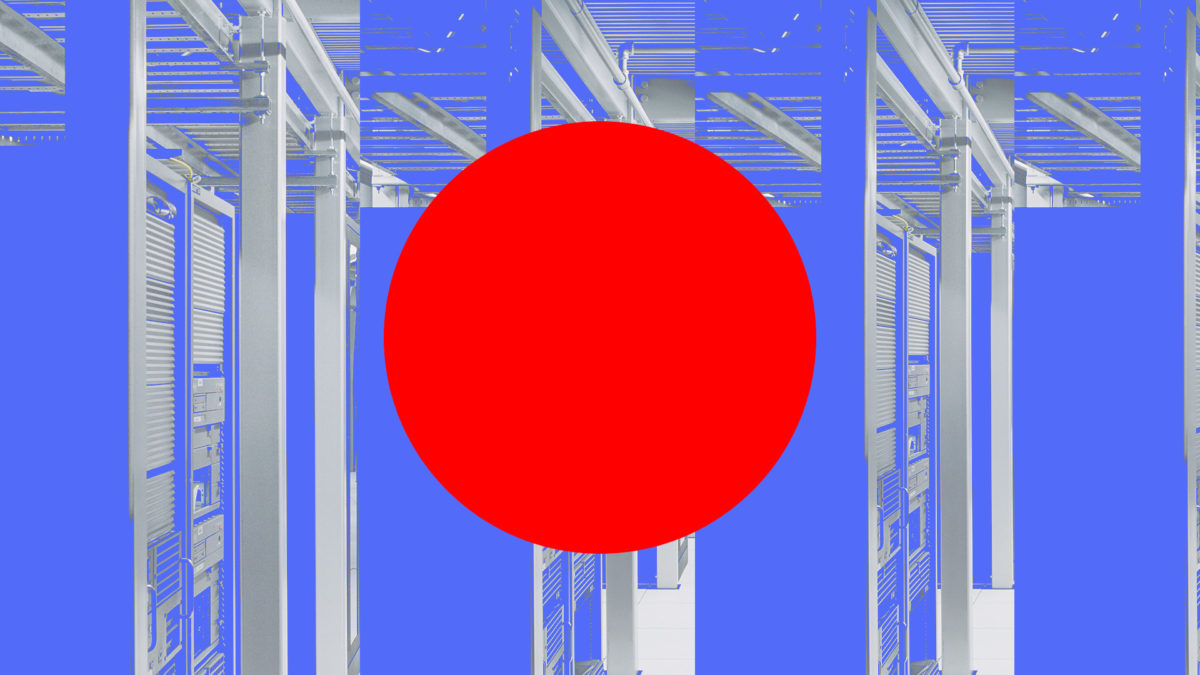 A top official of the Bank of Japan has said that the central bank won't launch digital currency unless there is public support for it.

Kazushige Kamiyama, head of the Bank of Japan's payment system department and the person in charge of digital yen research, told Bloomberg on Friday that the central bank has made no decision on digital currency's launch yet and it would all depend on public support.

"At the end of the day there's no way we can proceed without gaining sufficient understanding from the Japanese public," said Kamiyama.

While the Bank of Japan has been actively researching digital currencies, it appears to be in no rush to launch one. The central bank, however, wants to be ready to issue digital yen if situations warrant.

Kamiyama said the Bank of Japan needed to keep up to speed with the People’s Bank of China. "It's not desirable if what China is doing becomes impossible to understand for us. We must diligently study," said Kamiyama.