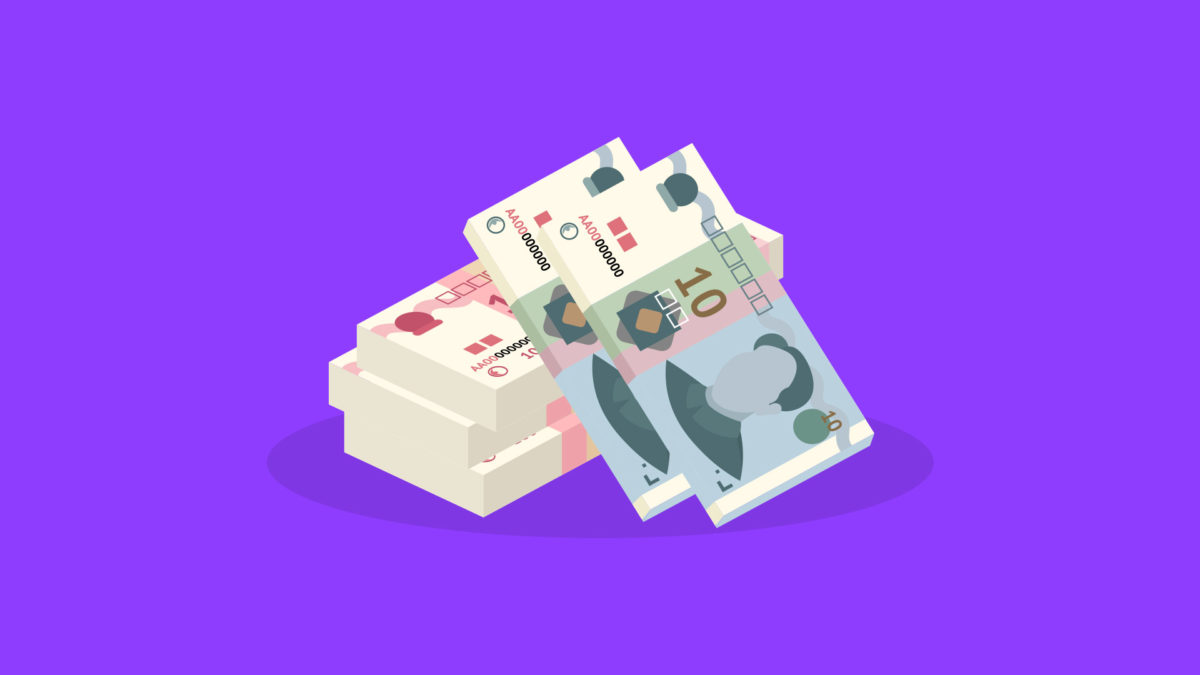 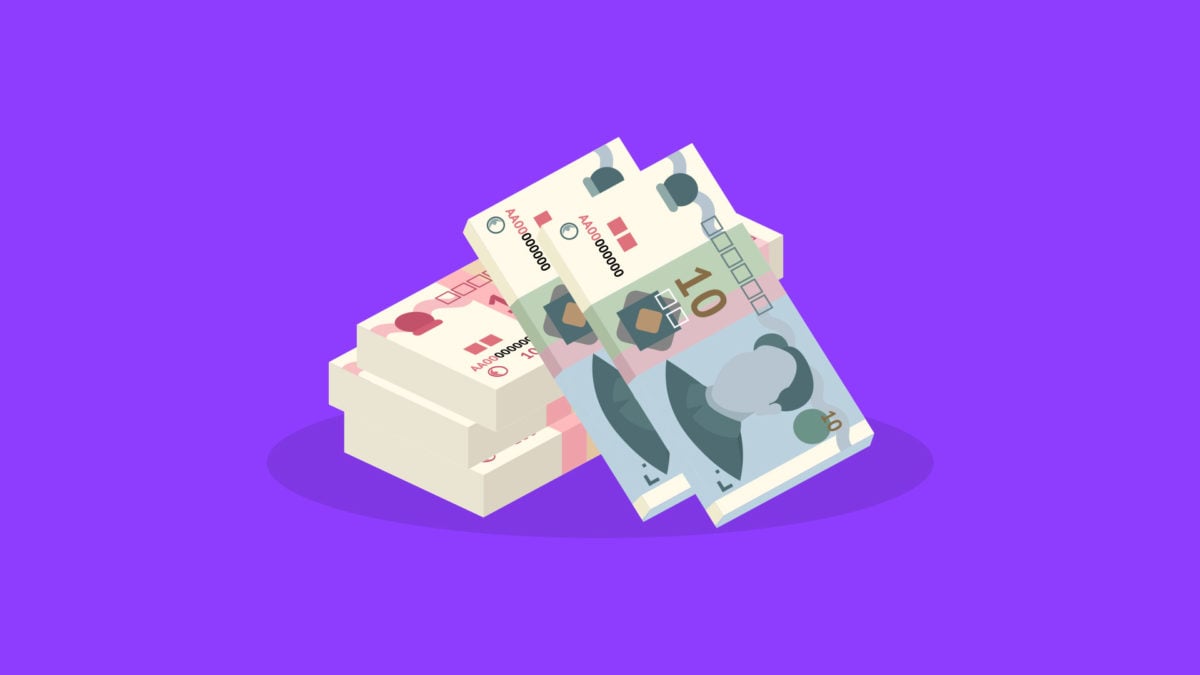 The Chinese city of Suzhou is reportedly rolling out a wider test for the country's central bank digital currency in "red packets" starting next month.

The Paper, an online media under the state-owned Shanghai United Media Group, said in a report on Monday the trial will take place on December 12, a date that's known as Double 12 in China – a year-end shopping festival.

In April, it was already reported that some government employees were given transportation allowances in digital yuan – also known as DC/EP – as part of an ongoing trial in Suzhou.

According to The Paper, the form of the wider trial in Suzhou will be similar to the one that was carried out in Shenzhen in October, where about $1.5 million in digital yuan was given out to 50,000 residents as "red packets" via a lottery.

Residents who won the lottery could spend the free digital yuan at any of the more than 3,000 stores that participated in the Shenzhen trial.

The report said what's new about the Suzhou trial is that it will enable an additional offline payment feature for the DC/EP wallets, where transactions can be initiated by just touching two payment devices, i.e. smartphones, even in an offline environment via the Near Field Communication technology.

Meanwhile, the Chinese city of Chengdu appears to be also doing a wider trial of DC/EP wallets.

For instance, the Industrial and Commercial Bank of China (ICBC), one of the big-four state-owned commercial banks in the country, has been advertising an "internal testing wallet" feature within its mobile app to at least public users in Chengdu, The Block has found.

However, at this stage, only white-listed users will be able to activate a DC/EP wallet, a customer service representative told The Block. 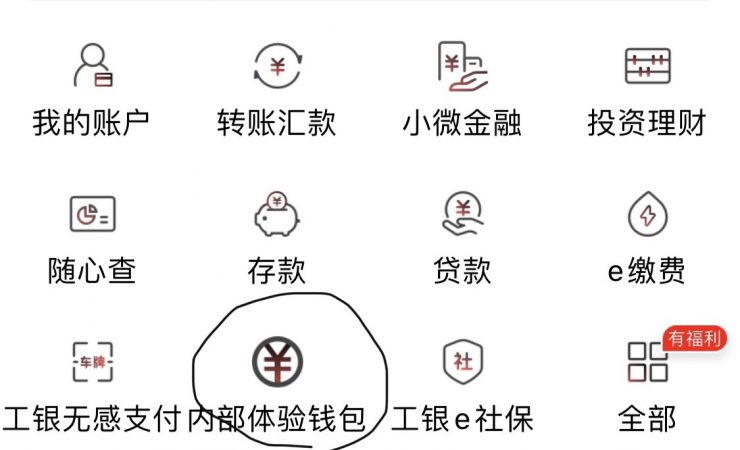 Screenshot of ICBC's mobile app for users in Chengdu