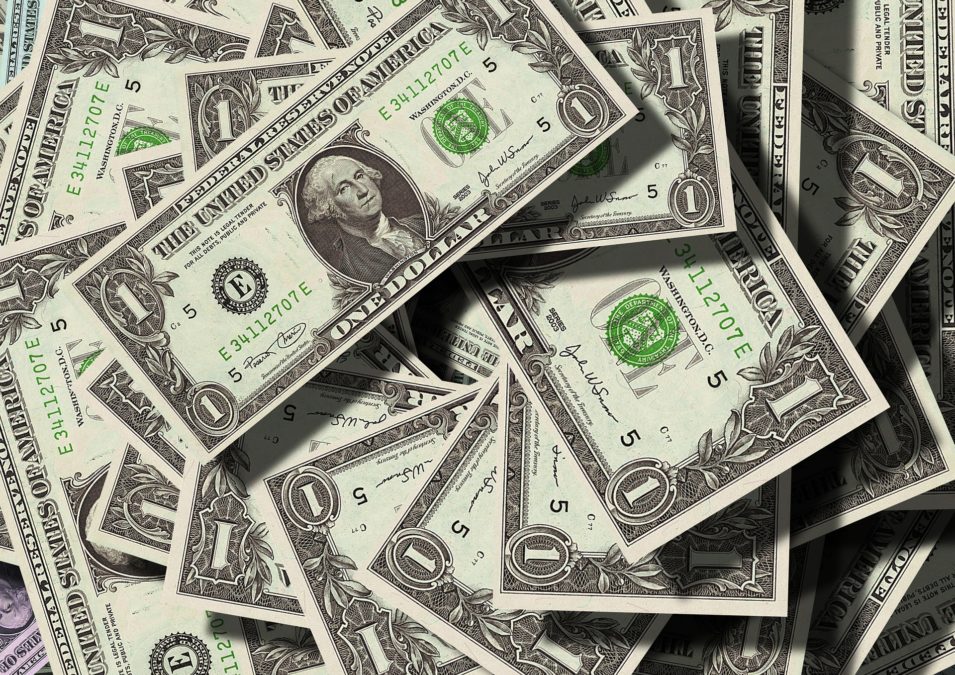 The Labuan branch of China Construction Bank (CCB) has withdrawn the plan of raising up to $3 billion via blockchain bonds within two weeks after the original announcement made mainstream headlines.

Fusang, the Malaysian digital securities exchange where the ERC-20 bond was supposed to list for trading, said in a post on Monday that the Labuan branch of the CCB and the issuer Longbond Ltd had notified the exchange regarding the withdrawal with immediate effect.

Fusang said it has started returning all investor funds but gave no explanation on why the sponsor and the issuer withdrew the plan abruptly.

CCB's Labuan branch in Malaysia initially announced the news of sponsoring and arranging the planned $3 billion blockchain bonds on November 10, which was to be issued via the special purpose vehicle Longbond Ltd.

The trading of the tokenized bond, which could be bought by US dollars and bitcoin, was initially scheduled to start trading on Fusang on November 13 but the listing was abruptly postponed on the same day, as previously reported by The Block.