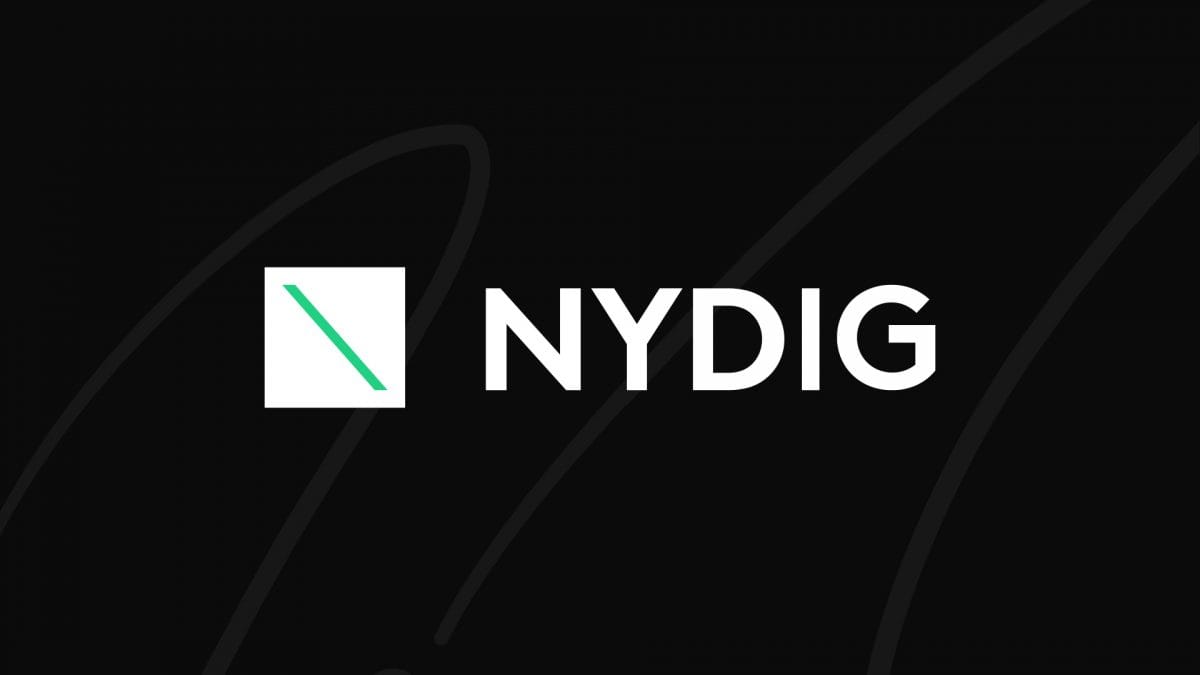 Investment firm NYDIG’s CEO Robert Gutmann and President Yan Zhao are stepping down from their roles.
October 3, 2022, 8:25AM EDT
People

Georgia is embracing its role as a friendly home for cryptobusiness

Thanks to low energy prices and lax legislation, the Eastern European nation of Georgia has become a true haven for crypto businesses.

Bitfury moved there in 2015—following a $10 million loan and obtaining 45 acres of land for $1—with a promise of selling energy at half the cost as in the US, the New York Times reports. Soon thereafter, the government also introduced tax-free zones in an attempt to lure more tech people to the former Soviet country to boost the economy.

According to World Bank’s “Cryptocurrencies and Blockchain,” due to its involvement in blockchain, “Georgia has had the fastest-growing electricity consumption per capita in all of ECA since 2009.”

Similarly to Estonia, Georgia has started investing in digital society. Most of its land registry has been moved to blockchain, and its tax system may be next.

“The economy’s digital transformation is our highest priority,” said George Kobulia, Georgia's economy minister. “We’re supporting this any way we can.”

It’s not just the government or foreign companies that are interested in blockchain, either. 200,000 Georgian people are estimated to have invested in mining equipment at home. Cryptocurrencies seemed like a perfect solution for those struggling with employment. However, they’re also the ones hit the hardest by the crypto winter.